The Bessich Winery was founded in 1959 by the grandfather Antonio, arrived with his family from Istria (Italian region until 1960 later passed to the Yugoslav state). Antonio and his son Luciano immediately start producing the first wines, until the first part of the seventies specialize particularly in this production.

Since 1991, the company is run by the sons of Luciano: Daniela, Alessandra, Roberto and Fabio, with the directive of his mother Giuditta, continue with dedication, the project of the grandfather Antonio and father Luciano.

The Bessich Winery lies in the western part of Friuli, in the land of “GRAVE” in Pordenone, from which derives the name “DOC GRAVE”. These soils are typically gravelly with productions that give very intense and characteristic wines.

Now the company have an extension of ​​19 hectares, all planted with vines from which produced fifteen qualities of Friuli Grave DOC, five IGT qualities, and three of our exclusive blends. In recent years new vineyards were planted and the winery was equipped with the most innovative machinery for the production and storage the wine.

From grape to bottle all our wines are followed with care and passion by our family. 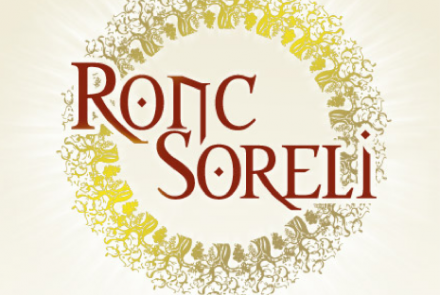