My wife and I are from the Bois-Francs Victoriaville and Warwick to be more precise. This is the free flight which made us discover the region. Indeed, Mount Yamaska ​​is one of the favorite sites for fans of paragliding and hang gliding.

Soil preparation began in 2001 and the first vines were planted in the spring of 2003 In 2005, we had our first harvest we fortified and flavored with maple syrup.; thus was born the Sirocco 2005 In 2006, the harvest was abundant and we produced five different wines. two white, rosé and two reds.

The construction of the winery began in fall 2005 and was completed in autumn 2007. It was made in the same time as the house. We respected English architecture of the rank of the Mountain. The locals were accustomed to call this the rank "among the English" for those who lived there were English. The house and chai give the impression of being there for years.

Rank Mountain features a group of religious buildings was classified historic site in 2004. Currently the Anglican Church of St. Paul built in 1822, cemetery, rectory, the parish hall and the Abbotsford United Church 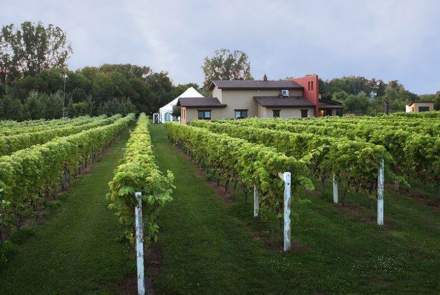 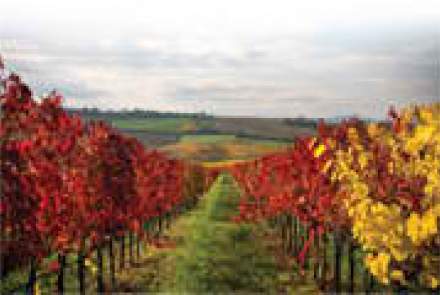 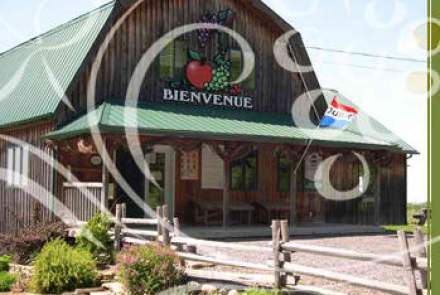 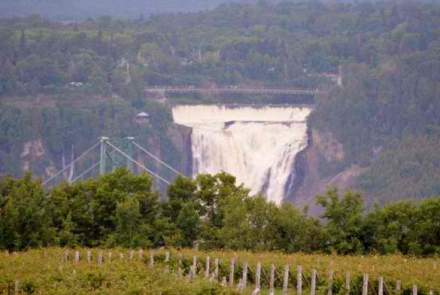 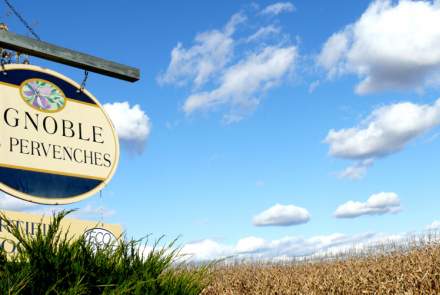