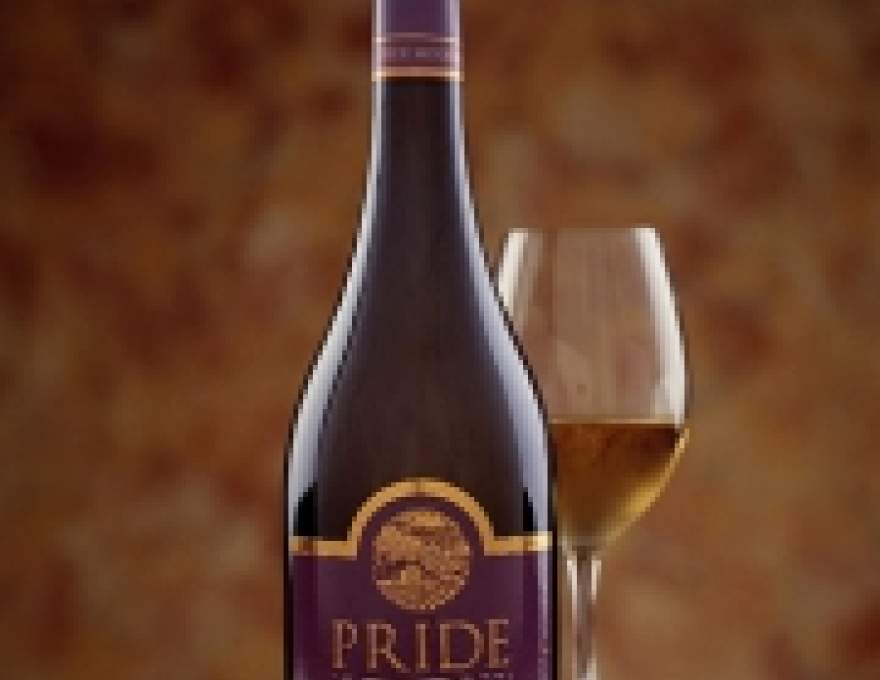 With no telephone until the 1920’s, no electricity until the 1940’s, and no paved road into St. Helena until the 1950’s, the history of winemaking on top of Spring Mountain has been one of hard work and dedication. Summit Ranch, as it has long been known to the locals, was deeded by the U.S. government to its first owners in 1872.Thirty-five title changes later, the property is now home to Pride Mountain Vineyards. Only deer, fox, coyotes, rattlesnakes, bears, and mountain lions have been continual residents. Summit Ranch has a history rich in the texture of 19th Century winemaking. The first records of vineyard plantings date back to 1869. Although these records do not reveal which varietals were cultivated, a square sixty-four foot by sixty-four foot, three-story stone winery suggests plantings of considerable acreage. Built in 1890, the gravity-fed structure served the entire mountain. Sometime during prohibition (1920 to 1933), the old winery was destroyed by fire. Local lore has it that the fire was more than just a little suspicious. All that is left today are the original stone walls. Further research turned up literature and photographs from the era depicting the ranch as the site of many neighborhood gatherings. Each Sunday, families would come to picnic, tell stories, and play cards in the large shaded area adjacent to the winery. Finding that this beautiful spot had become the ranch dump when they purchased the property, the Pride family restored "The Grove" and the park-like area is now often used for picnics, special winery functions and mountain gatherings. Riding the crest of the Mayacamas Mountain Range at an elevation of 2,100 feet, the 235 acre property which is now home to Pride Mountain Vineyards is bisected by the Napa/Sonoma county line. While in 1890 one winery served the entire mountain community, in 1990 government regulations required that Pride Mountain Vineyards have two separate facilities, one in Napa County and one in Sonoma County, with the division down the center of the crush pad. Wines produced here now are designated Napa Valley, Sonoma County or with percentages of both, supporting the tag line, "One Ranch ~ Two Counties." Even in the early years, the county line was seen as a way to increase county revenue. A little one room school house immediately adjacent to the ranch, known as the “Diamond Mountain School”, was built on skids so that it could be moved from one county to the other depending on which county had more tax paying families with children in school! New plantings and redevelopment did not take place until the 1950s, and the property has been in continual grape production ever since that time. While the 1991 through 1996 Pride Mountain Vineyards wines were crafted at an offsite winery in the Napa Valley, estate production returned in 1997 when the Pride family constructed a modern winery on site. 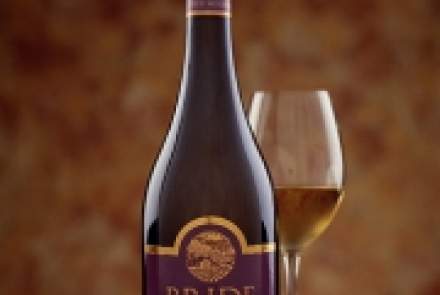 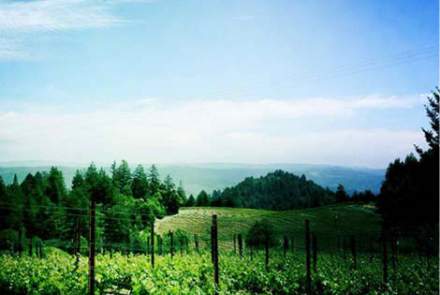 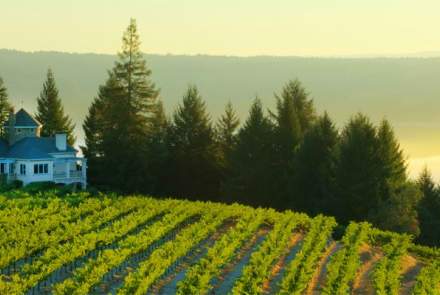 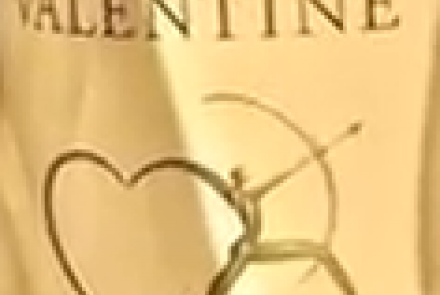 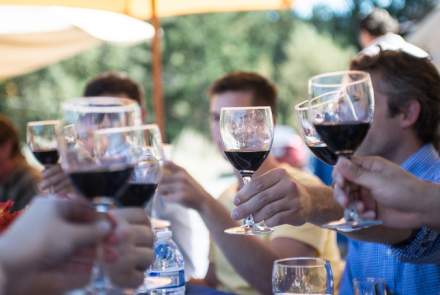