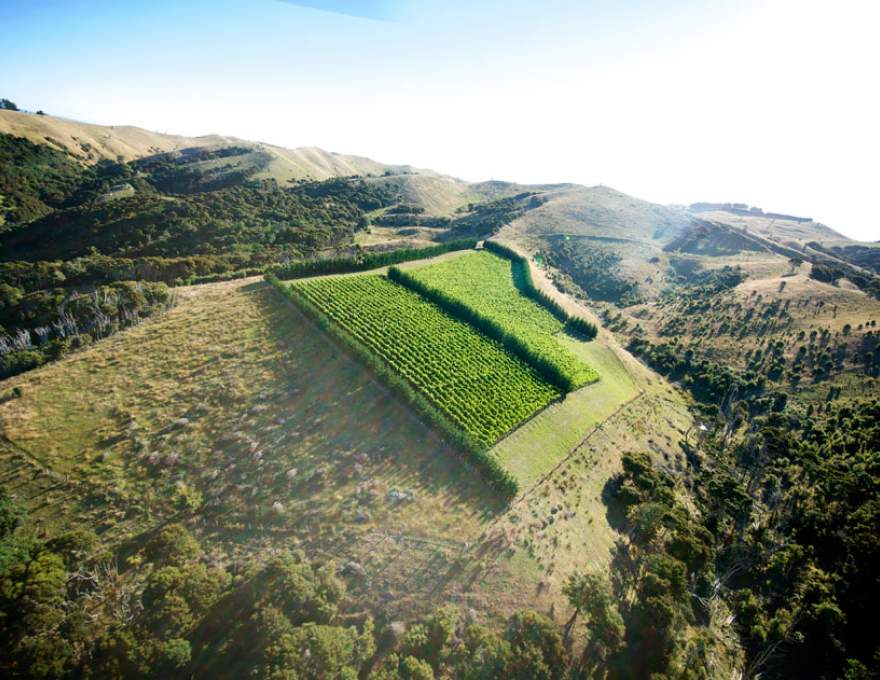 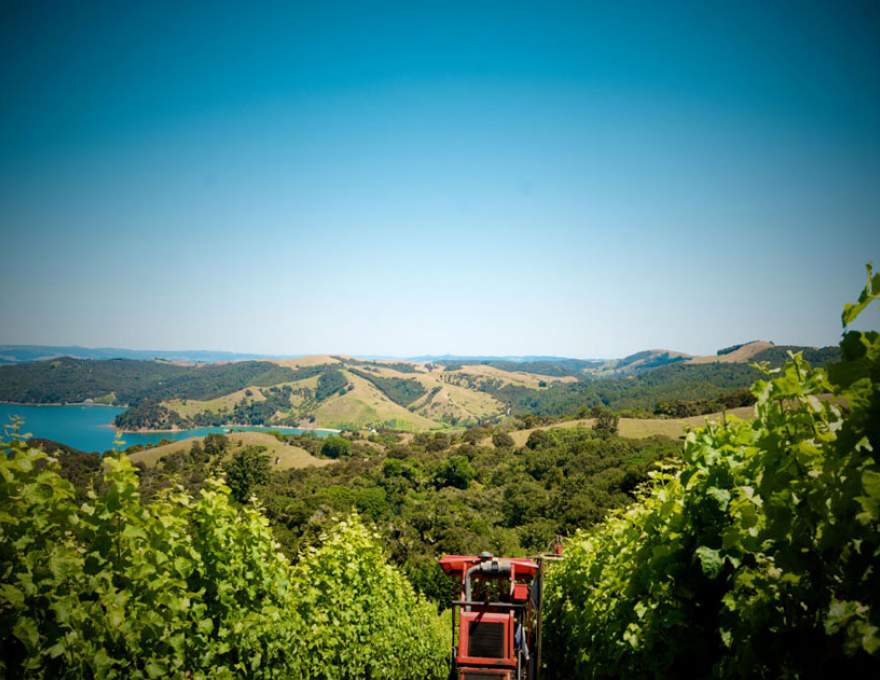 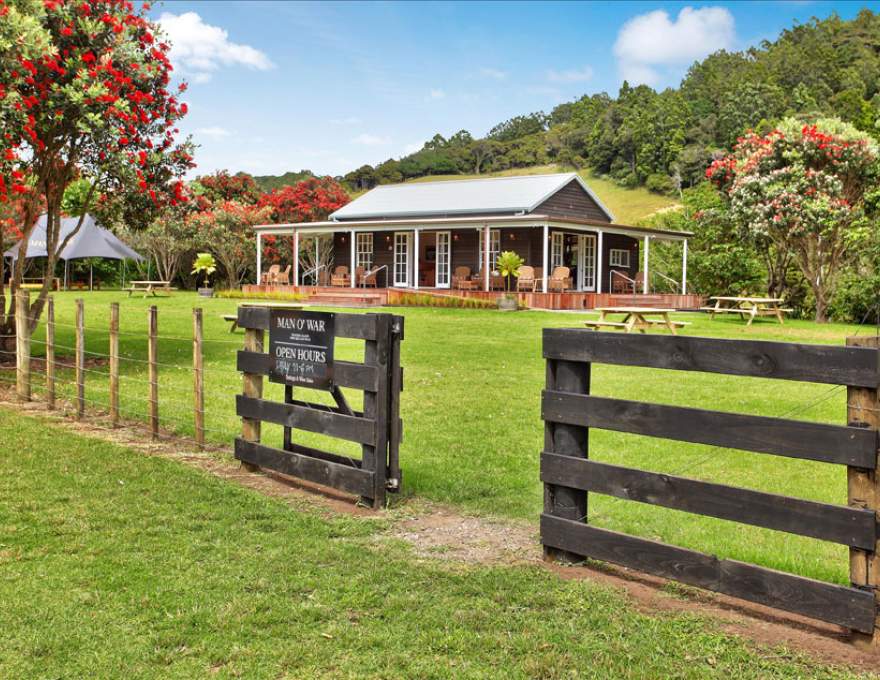 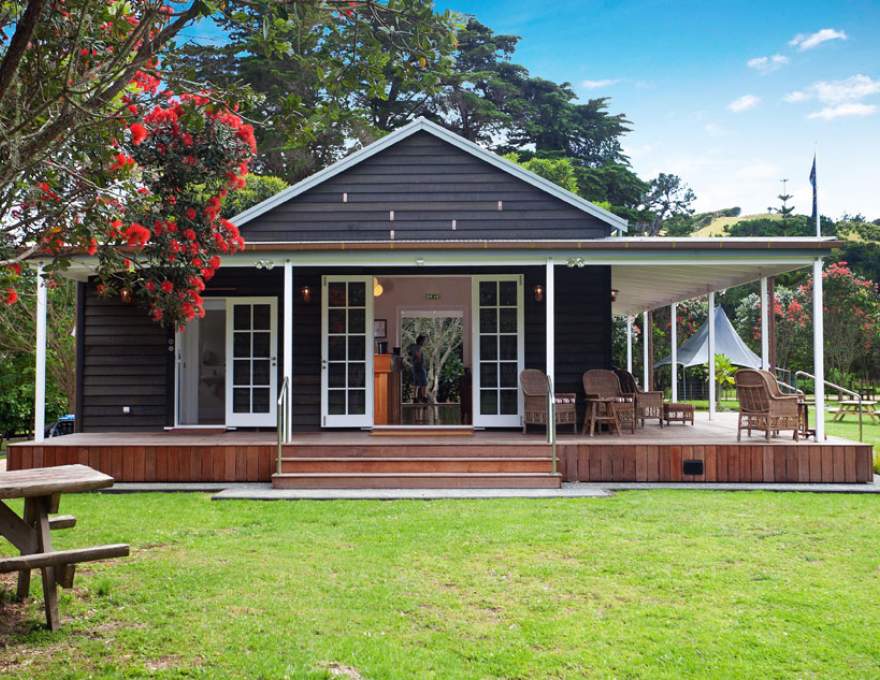 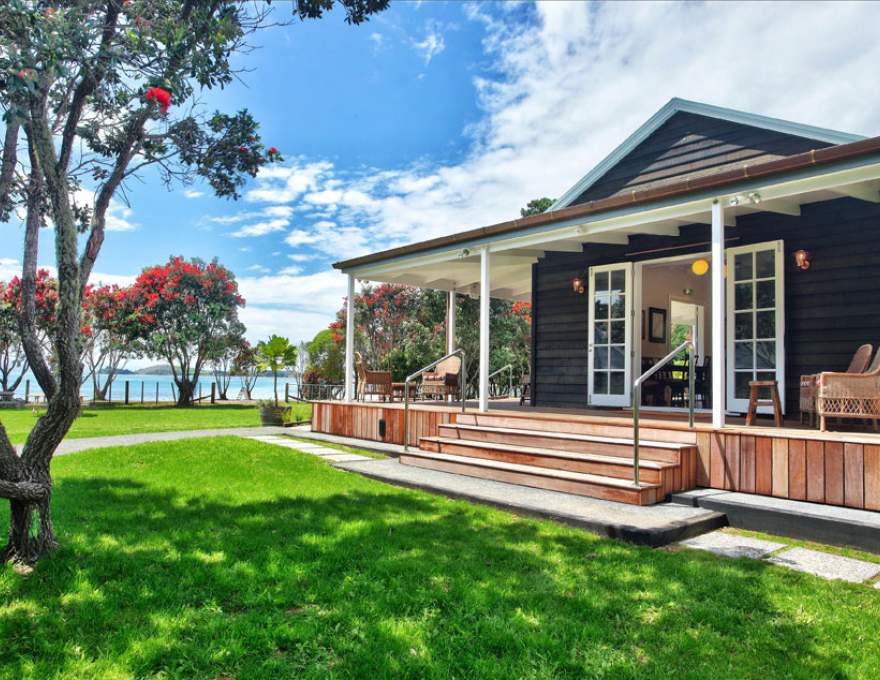 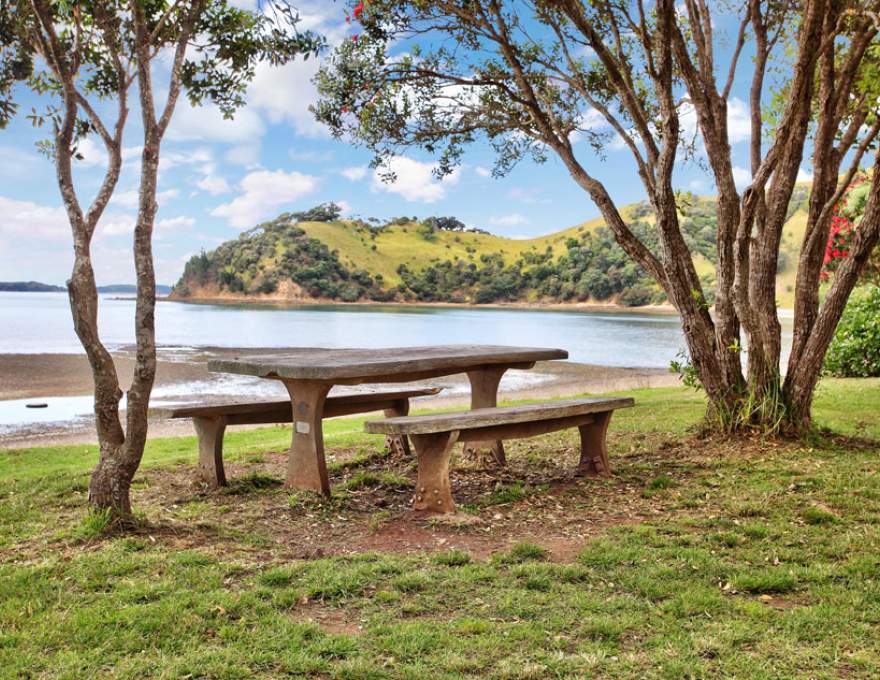 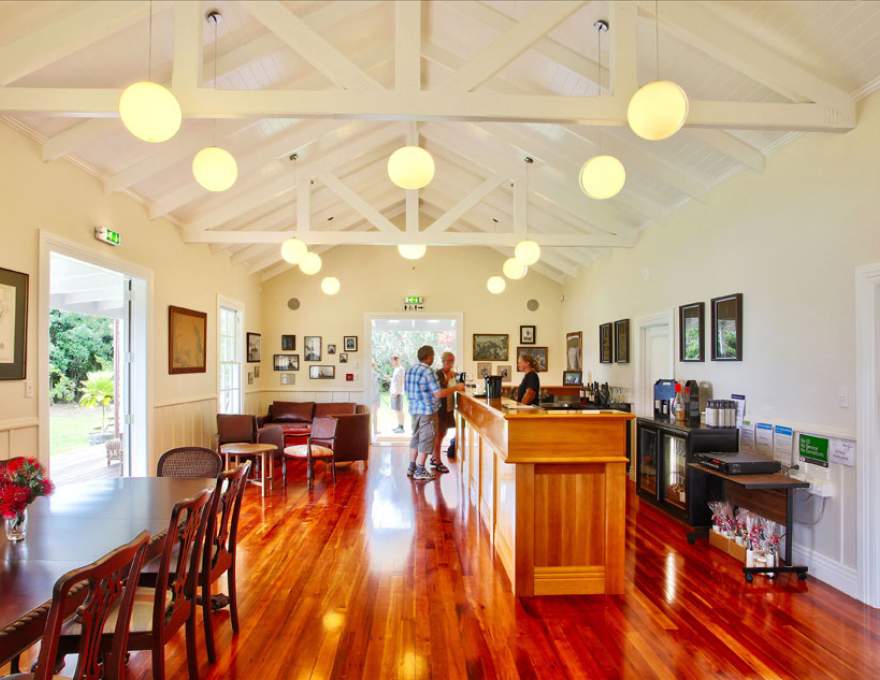 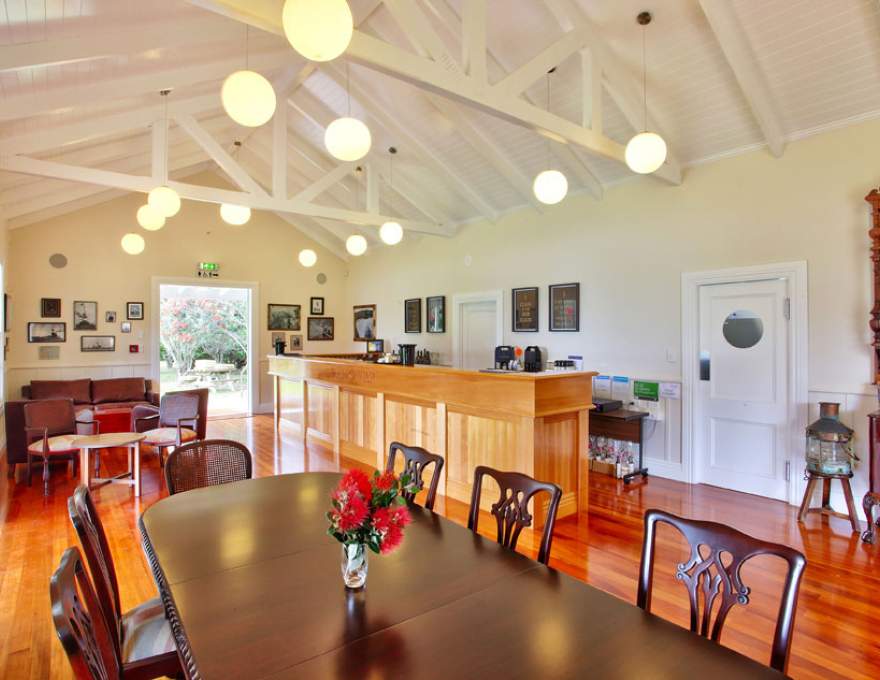 It was along this coastline that Captain James Cook came to anchor during his first voyage around the islands of New Zealand in 1769. Upon sighting the ancient stands of magnificent Kauri trees ashore, Cook noted in his journals that they would make ideal masts for the warships of the Royal Navy. Thus the name Man O’ War was bestowed upon this unique land.

Over two hundred years after Cook first sighted Man O’ War we were convinced that world class wine could be grown here. Throwing caution to the wind we began planting our first vines in 1993. Today Man O’ War consists of 150 acres of vines planted in 76 individual hillside blocks, each with a distinct soil profile and microclimate. 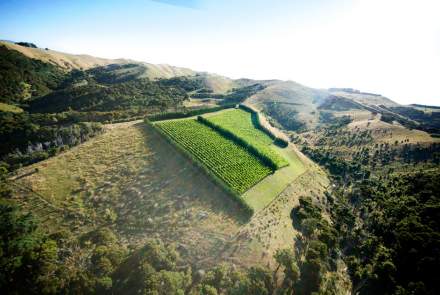