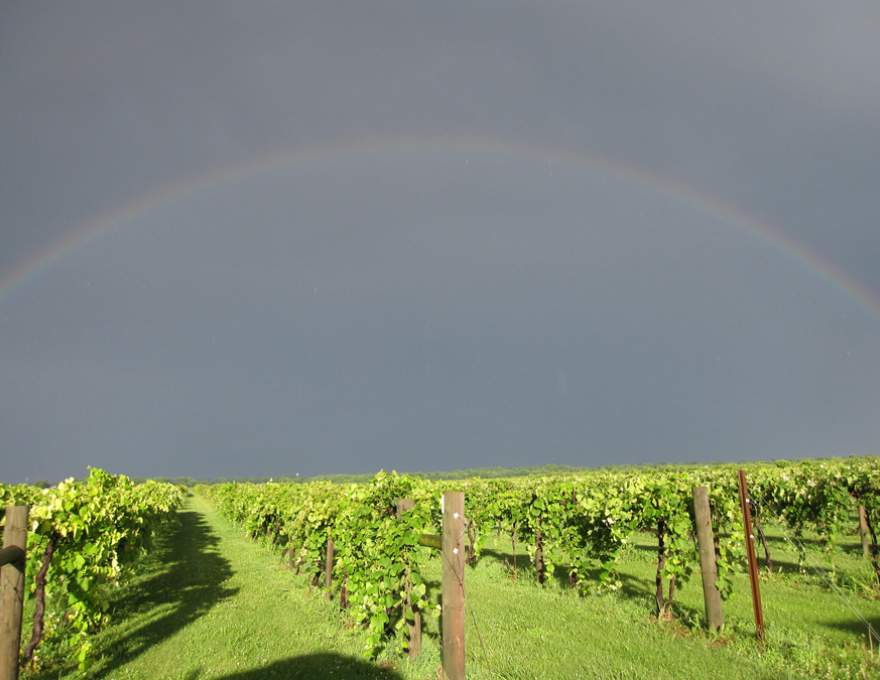 C.W. and Mary Davenport moved to Lawrence in 1949, settling at the Jenny Wren Farm west of town where they raised apples, grain crops and cattle and ran a meat market and auction barn. C.W. retired in 1960, but soon discovered he needed something to keep him busy, so he bought farm ground east of Lawrence in the Kaw Bottoms area and set 74 acres of peaches and 6 acres of apples. The road bordering the farm came to be known as Peach Orchard Road (now County Road 1057 and/or East 1900 Road). C.W. and Mary's grandson Greg helped work the farm during the summer months and eventually took over operations when C.W.'s health no longer allowed him to work. Since then, Greg has added more apples and pears to the mix, then grapes because his wife Charlee thought "they looked so pretty." Given their respective German & Polish heritages, it was only natural that Greg and Charlee should begin making wine; first as amateurs, then commercially in August 1997. Greg & Charlee's intent is to make good wine from Kansas grown fruit, with minimal intervention, to allow the wine to express itself freely. We hope you will enjoy our wines as much as we enjoy making them. A votre sante'! 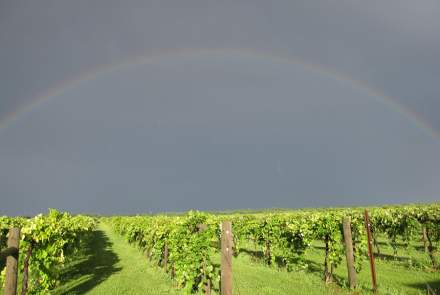 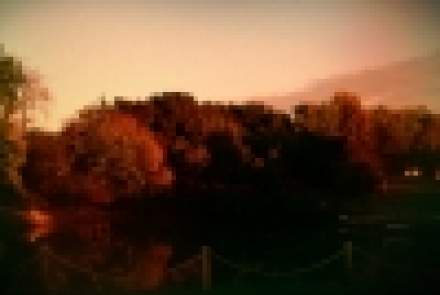 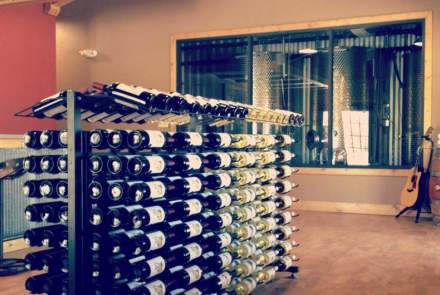 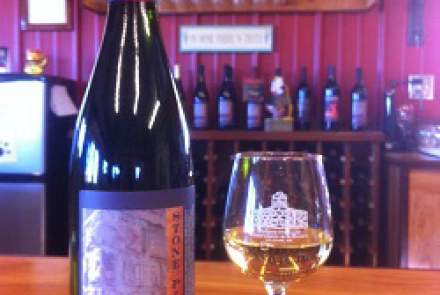 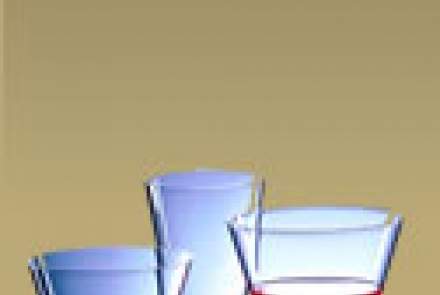 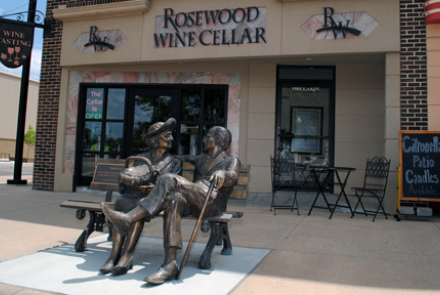