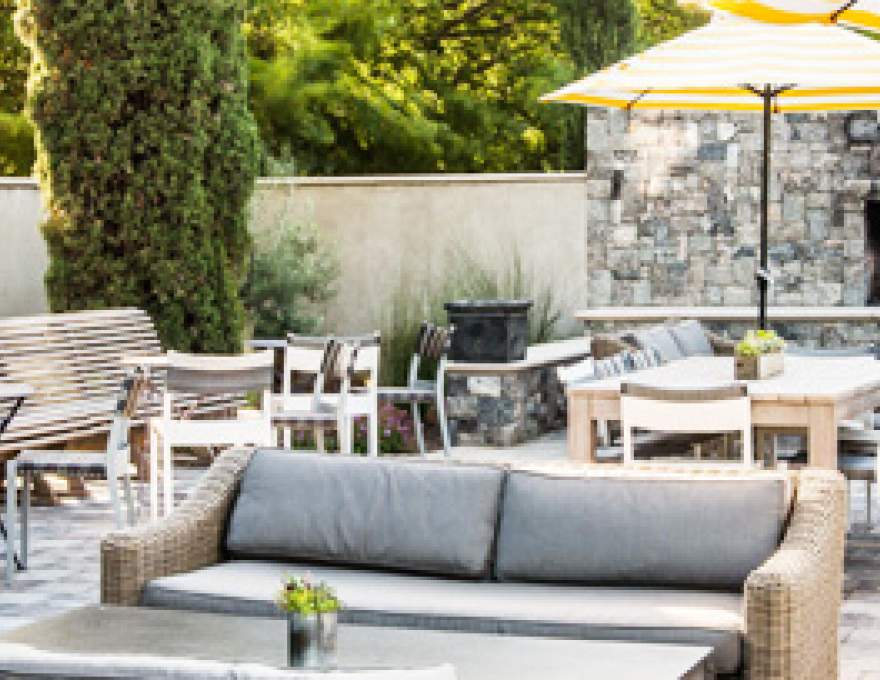 Led by the spirit of creativity and innovation, Cosentino Winery was founded in 1980 with a commitment to making only the highest quality wines from California’s greatest vineyards. Because these same ideals ring as true today as they did in the beginning, Cosentino wines have steadily grown in quality and reputation over the years and are considered by many to be among the finest wines made in the world.

Cosentino Winery made its first wines in 1980 with its inaugural vintage released in 1981 under the labels of Cosentino Wine Company and Crystal Valley Cellars. The first several wines produced and released by Cosentino in the early 1980s were made from small lots of grapes acquired from some of the leading growers of California&#39;s North Coast counties including Napa, Sonoma, Mendocino, Lake, and Sacramento Counties.

Cosentino rapidly gained recognition for innovative winemaking and uniquely crafted wines. Its commitment to high quality winemaking practices has resulted in numerous awards from well respected wine critics and publications worldwide. Cosentino is recognized as a pioneer in introducing new varietals into the California wine market and as a leader in creating new wine blends that would eventually become commonplace in the industry. In fact, Cosentino Winery is widely recognized for its role in the development of California&#39;s Meritage style wine, a Bordeaux inspired blend that is now a staple throughout the Napa Valley. In 1989 Cosentino’s release of “The Poet” (1986 vintage), was one of America’s first designated and licensed Meritage wines. Today, there are over 200 other wineries producing Meritage style wines.

In 1990 Cosentino Winery moved into its newly constructed winery in Yountville, California and began its quest to establish long term relationships with Napa’s top vineyards. These relationships allowed Cosentino to control the farming and harvesting of the grapes used to craft its wines. Today, many of these same growers work with Cosentino to produce exceptional high quality wines respected worldwide.

Throughout the 1990s and 2000s Cosentino Winery has grown in quality and reputation with a focus on Meritage, Cabernet Sauvignon, Merlot, Cabernet Franc and Chardonnay. After over 30 years of winemaking, our commitment to the future is still focused on producing quality ultra-premium wines. 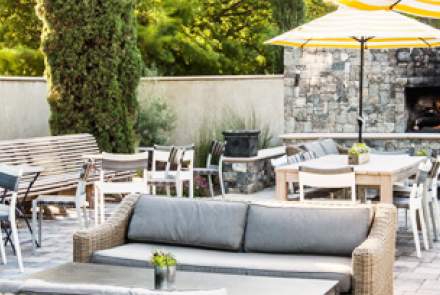 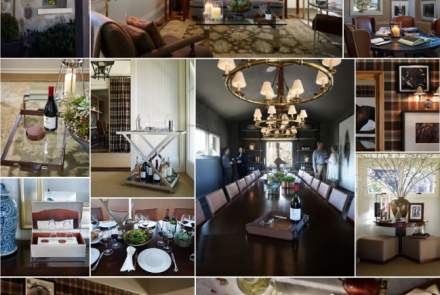 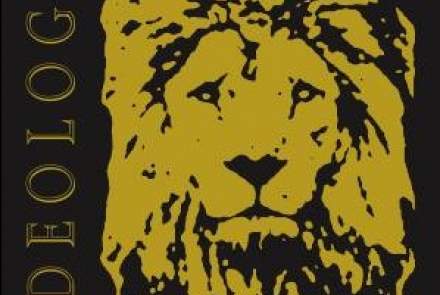 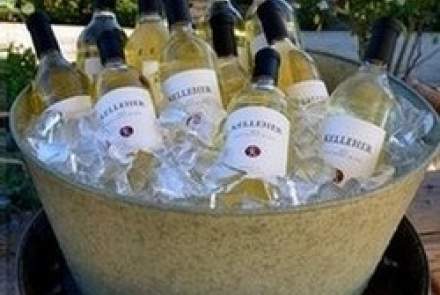 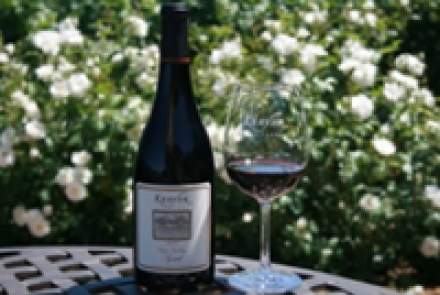 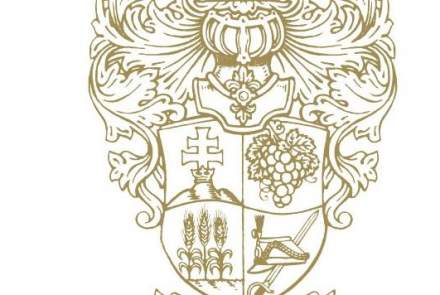 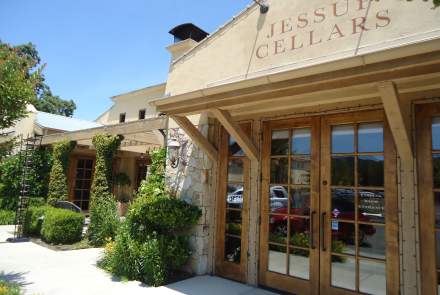