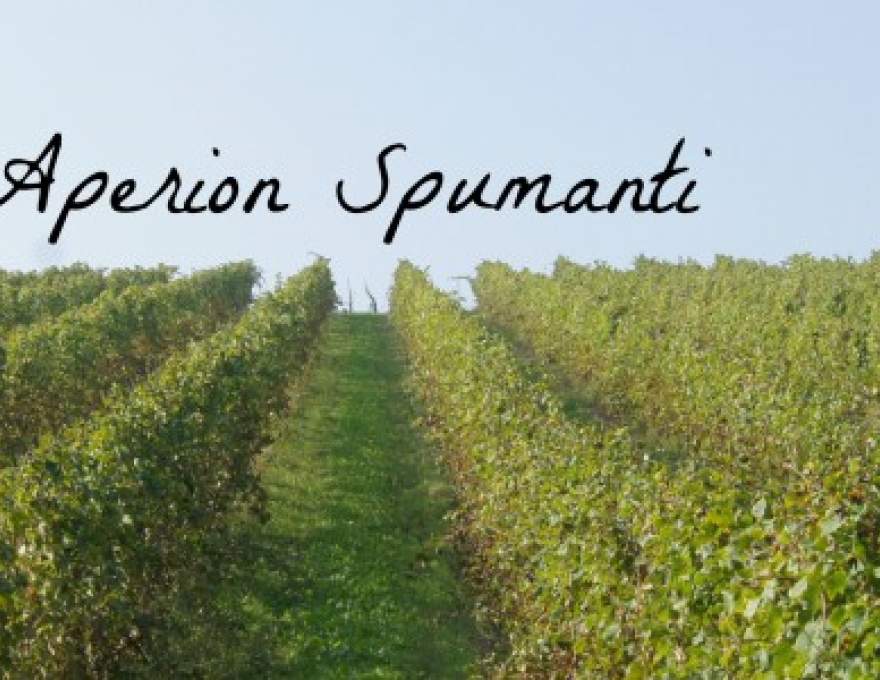 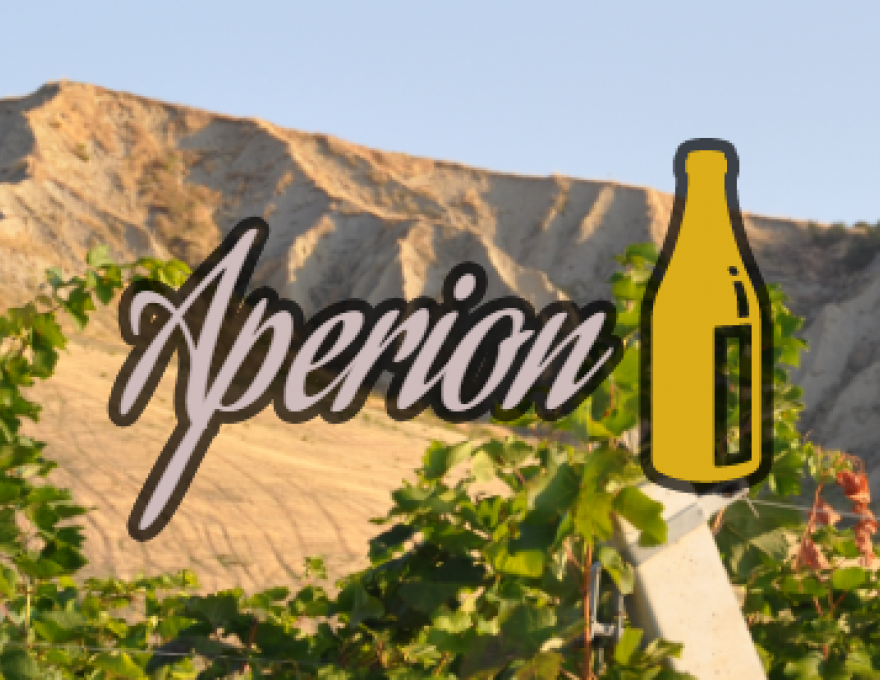 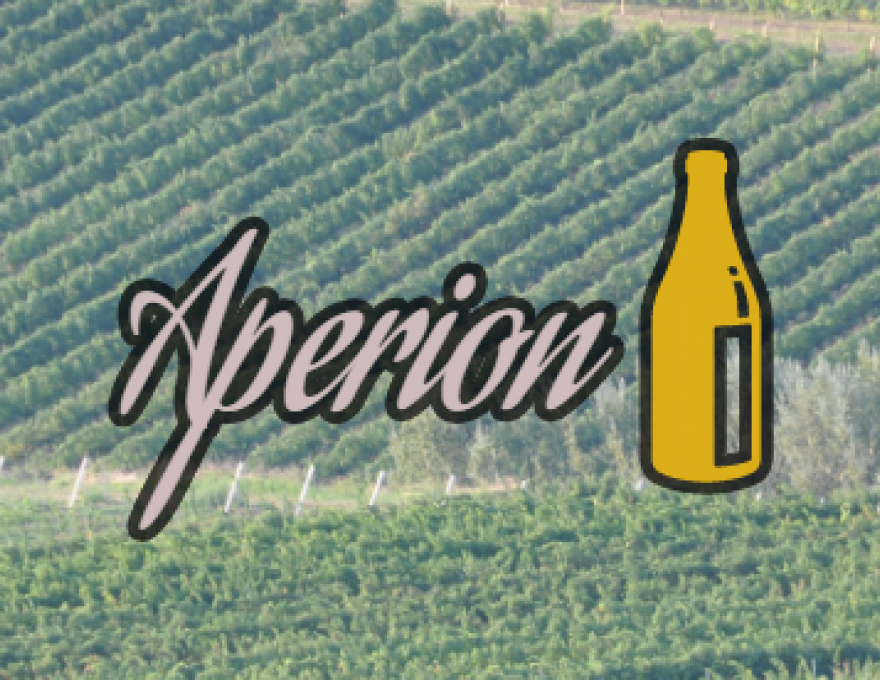 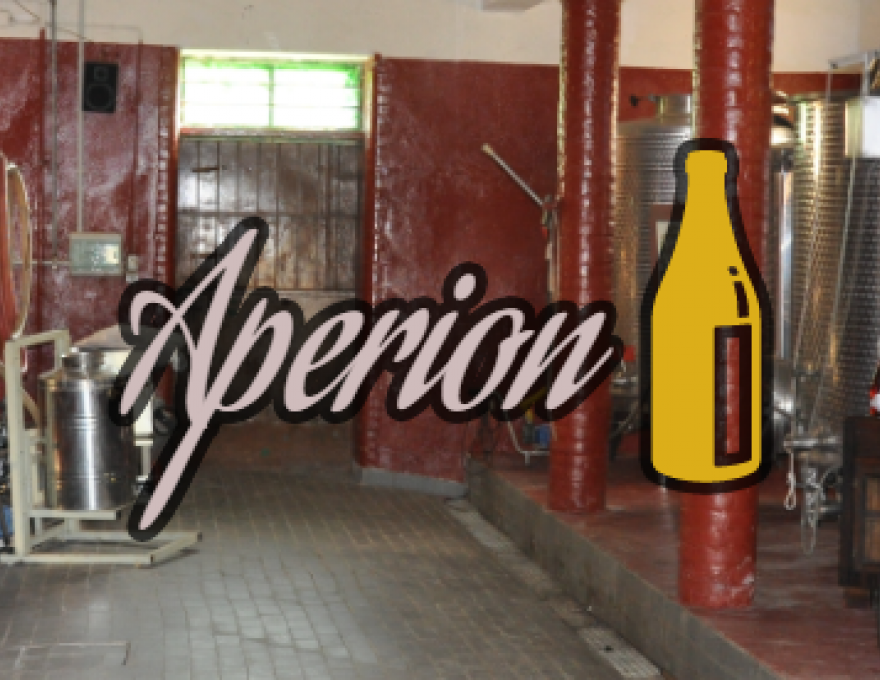 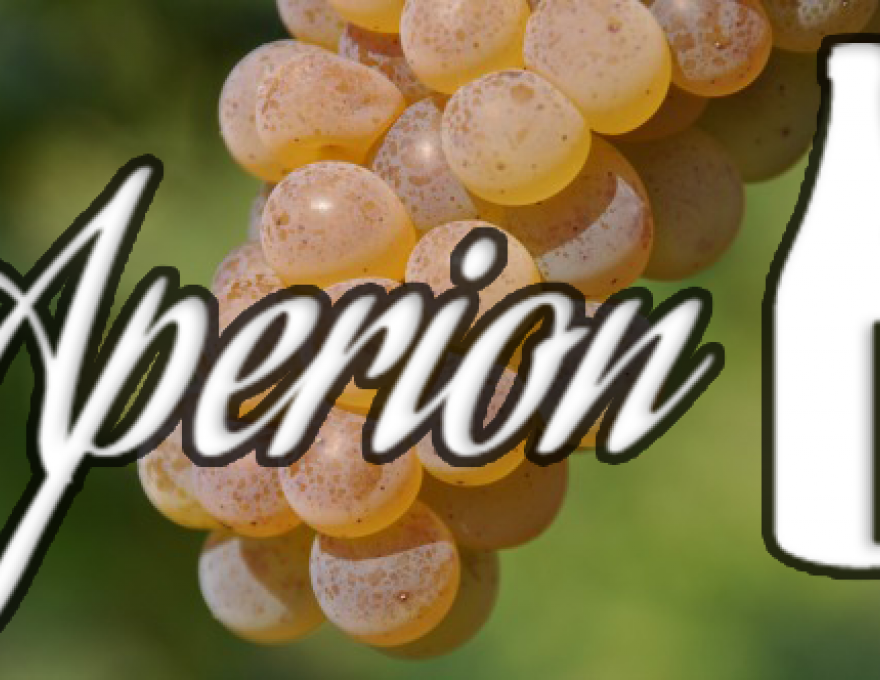 In the very hearth of romagna, in the municipality of Riolo Terme, between the regional parks, in a plateau at 100 mt there is our farm, “La Breta”, already famous by the romans for its special sulfur waters. the place it was originally a medieval castle dated circa 1200.

In the late 1900 the estate began the fully conversion from a bastion/villa to a functional agricultural company, lead by the Betti, the current land owner is Andrea, who decided to open a Cellar in the 2005; it was in this moment that we began to create our “spumante” following the Classical Method.

Their philosophy is, trough the nature and its knowledge, its wisdom and its experience create something wonderful with little environmental  impact, and great respect for the life on earth.

In 2011 at the estate, another member of the family appear, the nephew Giorgio, that with his knowledge and ideas, give news motivations to our cause. 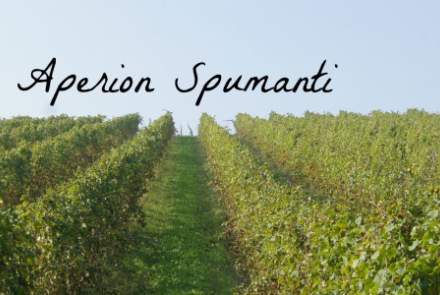 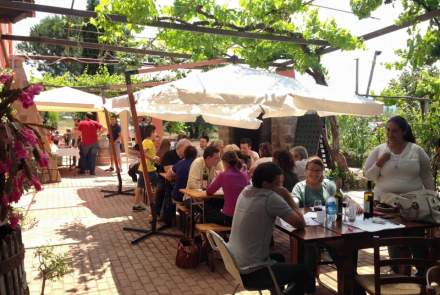 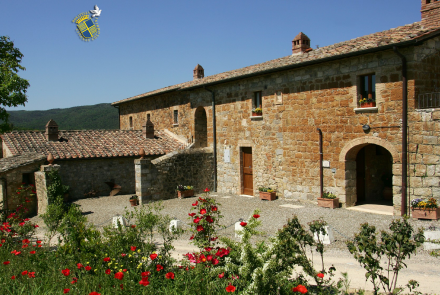