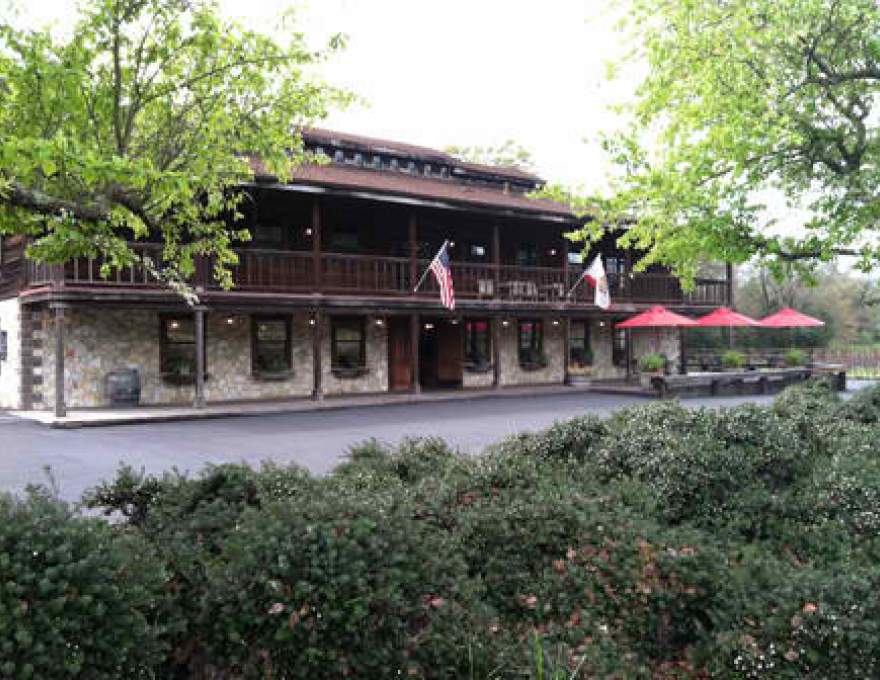 We have been in the business of making fine wine since the early fifteen hundreds. Of course, prior to 1902 our winemaking heritage took place in Italy. But this is no idle pastime. For the last 100 years we have been making wine in California. Now William Harrison continues the family tradition in the Napa Valley. This photo includes our patriarch, Antonio Perelli-Minetti (in the white shirt) with his brothers, and children at the family winery in Healdsburg, California in or around 1910. Antonio immigrated from Italy in 1902 and was the first winemaker in California to hold a winemaking degree. He is considered to be one of the most important figures in California's winemaking heritage. His daughter Conchita Perelli-Minetti had a son named William (Bill) Harrison, who continues the tradition of quality winemaking, now in the Napa Valley. Bill Harrison grew up at his grandfather's winery in the San Joaquin Valley. After earning a Bachelors degree at the University of Santa Clara, and an MBA at U.C. Berkeley, he served for two years as an Armor Officer in the First Infantry Division. In 1966 Bill began working for the California Wine Association (CWA), a company owned by his grandfather and his grandfather's sons. There he held various wine sales and marketing positions in New York, New England, the Southwest and California. In 1978 Bill moved to the production side of the winemaking business as Operations Manager at his Grandfathers winery, A. Perelli-Minetti & Sons. This million-case winery was producing table wine, dessert wine, sparkling wine, vermouth and brandy. In the early 1980's both the California Wine Association and A. Perelli-Minetti & Sons were sold. Bill Harrison decided to start his own company based on the concept of providing wineries with a mobile bottling service. At the same time, Bill moved to the Napa Valley and founded the Rutherford estate which today is the location of our winery. Bill's company, Estate Bottling, is still providing the specialized service that many new small wineries depend on. In 1993 after years of selling grapes from his Rutherford estate, Bill released the first wine under his own label. We now enter our 19th vintage of Wm Harrison Estate Wines, carefully crafting classic wines which we hope would make our forefathers proud. 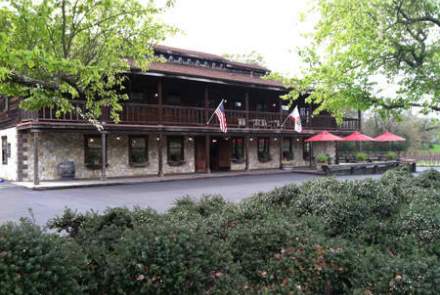 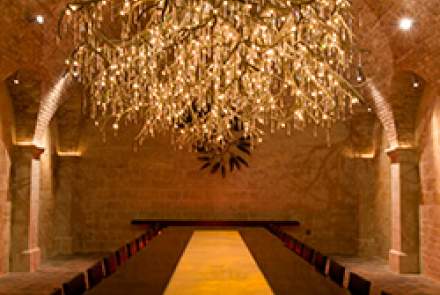 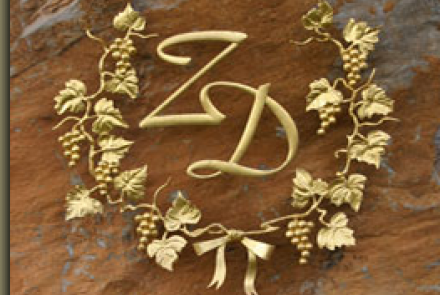 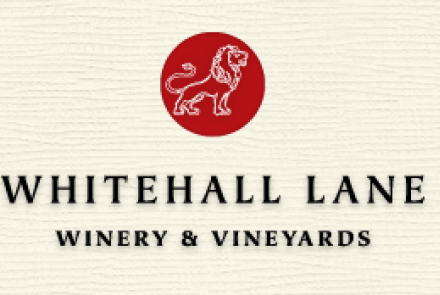 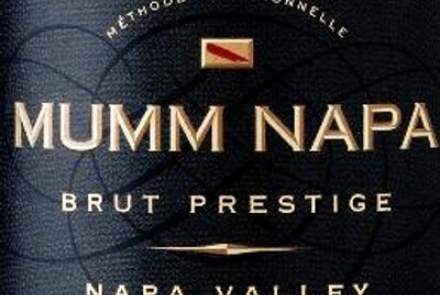 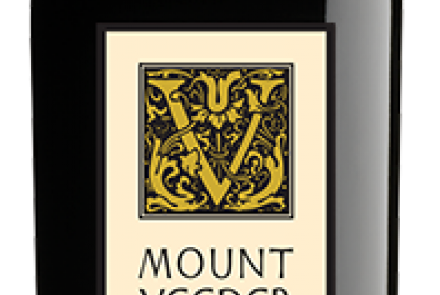