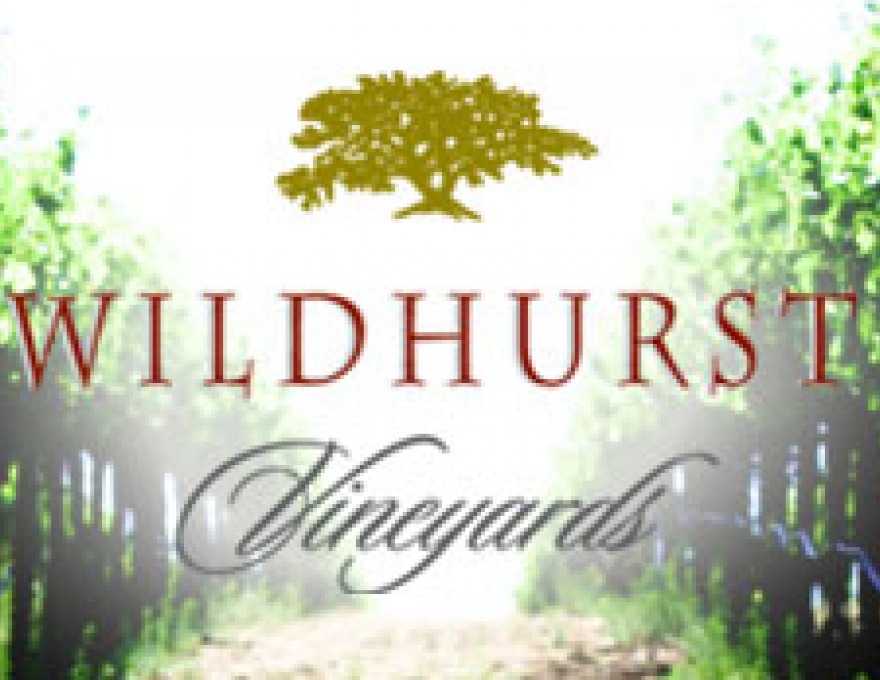 Wildhurst's production facility lies two miles north of the little town of Kelseyville, in the alluvial flood plain of Clear Lake and surrounded by vineyards and pear orchards.

Built in 1997, the winery lies next to the former Holdenried packing shed and storage facility - for in addition to being grape growers the family owns several hundred acres of pears.

The very finest in technology was brought in during construction, and Wildhurst boasts a Bucher bladder press, temperature-controlled fermentation tanks, small, open-top fermenters for the single vineyard red wine lots, and French and American oak barrels from superior sources in Nevers, Troncais and the Mississippi River Valley.
Banyon Kirkendall grew up in Lake County and started his career as a grill cook at Park Place restaurant in Lakeport. He eventually left that job to work as a firefighter in remote forests. The new job was seasonal though so he filled his summers fighting fires and stepped back into the kitchen during the winter months. He also spent the summer months attending junior college. While cooking in high-end kitchens in Sonoma County, his pallet was spoiled with sea bass, filet mignon, and a wide variety of expensive fine wines. The combination of consuming these pleasures and never missing a viticulture class was quickly luring him into the wine business.

He eventually left his job in the kitchen and was hired on at a vineyard management company to manage vineyards in the Dry Creek appellation. This new job lit a passion for the wine industry, and weighed in heavily on his decision for a career change.

A short time later he heard through the grape vine that a winemaker in his home town needed an assistant. This Winemaker, Mark Burch, decided to test him and he spent his first week on the fun-filled, muggy, boring, ear piercing bottling line. He couldn’t scare him away.

After two weeks into the crush of 2002, he was sold as wanting to become a Winemaker. One and a half years later, he was enrolled as an Enology major at Fresno State University. He had the opportunity to perform fermentation on biodynamic farmed grapes, and followed up on distilling them with a modern copper German still. Brandy production and the art of distillation were being embedded in him like red wine on white carpet.

He spent the next three years working with Mark at Wildhurst, producing a variety of wines from many different parcels of land. When Mark left in 2011 to pursue other opportunities, Banyon easily transisioned into the role of Winemaker at Wildhurst. He is very confident in making wine from Lake county fruit, as well as becoming a key player in the promotion and production of Lake County wines. 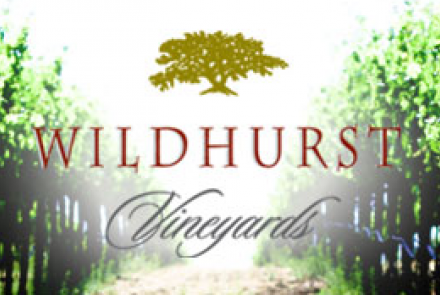 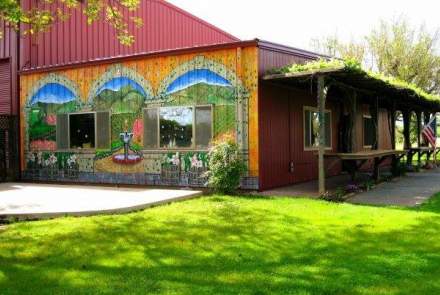 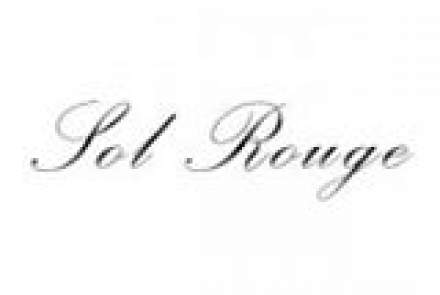 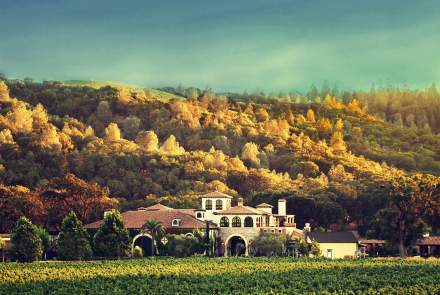 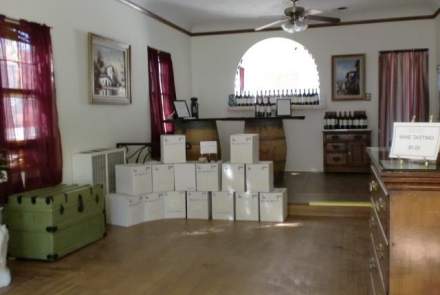