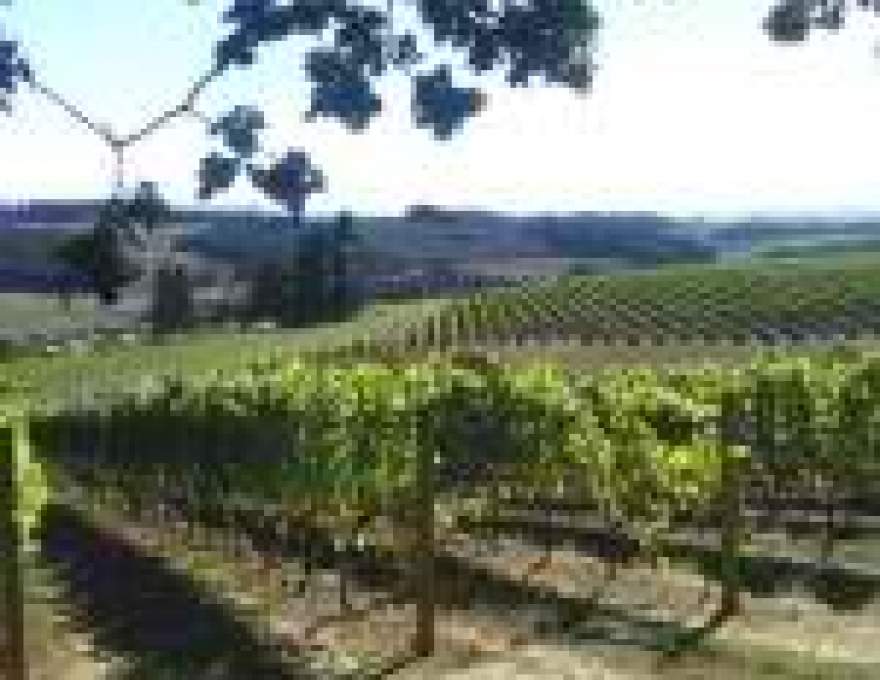 WildAire was started in 2005 and is the shared dream of the husband and wife team of Matt and Jean Driscoll of McMinnville, Oregon. The production facility is located inside of the Beacon Hill Winery in Gaston, Oregon. WildAire’s first year of production was approximately 70 cases of wine and has now grown to 1000 cases. The winemaking philosophy is to start with beautiful fruit from some of Oregon’s premier vineyards and then gently guide the grapes through the fermentation. WildAire’s small size allows them to pay careful attention to every detail of the winemaking process. By constantly tasting and evaluating the wines during their lifespan in barrel ensures that the wine is absolutely the best that it can be. All of the wines are aged in French Oak barrels with about twenty to sixty percent of them new for each vintage. What started out as a vacation to attend a wedding in Amity, Oregon began a dream to start a wine business to make world-class Pinot Noir. After many days of wine tasting and touring around the Willamette Valley, Matt and Jean decided that this dream was what they wanted to do with the rest of their lives. Craft beautiful Pinots out west, and then bring that luscious wine back east for their friends and family to enjoy. In 2000, Matt and Jean got married and decided to take a chance and move from Virginia to Oregon in their quest for Pinot. Jean found a job through the Internet, and they moved out in 2001. Matt spent his time learning the craft from some of the best wineries in the valley and supplementing that knowledge at the Northwest Viticulture Center in Salem. In 2005, they sold their house in Salem and moved to McMinnville to form a wine company, making Pinot Noir as a “virtual” winery. They didn’t have the resources to acquire the equipment or a facility on their own, so the best option was to find a winery that had the capability to bring in smaller tenant wineries to their facility. They have since found a home at the new Beacon Hill Winery in Gaston, Oregon. The name “WildAire” comes from the name of Matt’s family estate in Roanoke, VA. The name was discovered carved into a granite fireplace mantle in a long since forgotten remains of a hotel on McAffee Knob near Roanoke. The hotel was used as a base by Rangers on the Appalachian Trail and lightning has since burned it to the ground, leaving nothing but the fireplace standing. Matt’s Mother wanted them to use the name for their new wine business and when she passed away, they thought it would be a fitting tribute to her memory to call it “WildAire”. 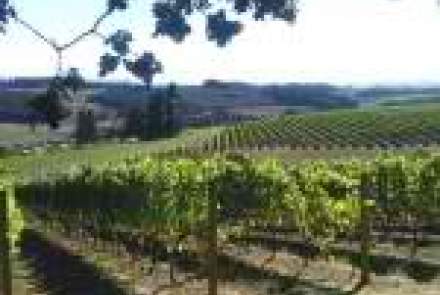 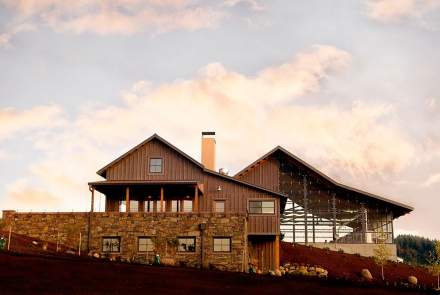 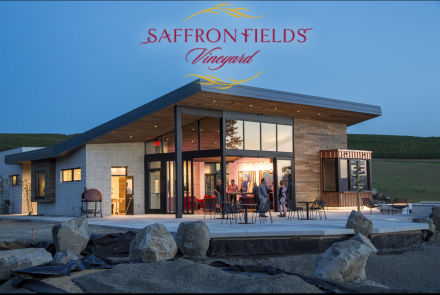 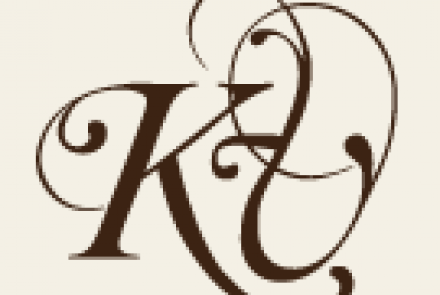 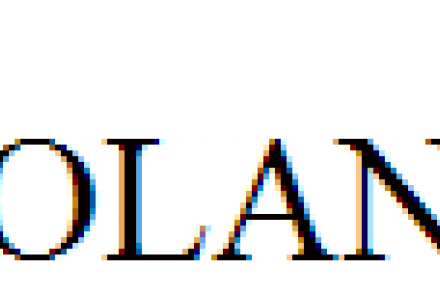 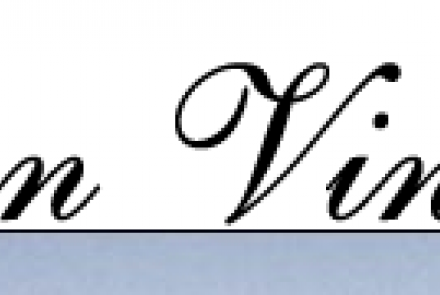