Over forty years ago Bill Smith wondered up a windy road on the Vaca Mountain range and stopped in front of a beautiful old ghost winery, La Jota Vineyard Co. Falling for the beauty of the now famed Howell Mountain in its rugged youth was quick and swift. With his new bride, Joan, they began their wine oddessey.

At first it was a dream hobby come true, stomping grapes and hand bottling with family and friends. Before long Bill and Joan yearned for more. At first a humble beginning, a 2 acre vineyard planted by hand with their motley crew of reluctant kids, luckily together they had 6 children and you could often find a few of them out in the vineyard trying to earn a few dollars!

In 1982, our first official vintage was produced. One year later our own Bill Smith spearheaded mapping the boundaries and filing to the establishment the Howell Mountain Appelation. A vision and dream of both Bill and Joan had come to fruition and it was only the beginning for this Howell Mountain pioneer.

Bolstered by success with the revival of La Jota Vineyard Company, Bill decided against resting on laurels, he took what he had learned and push further. Beyond La Jota, at the very end of the road and as far as one can go, Bill and Joan built a new home with a view that showcases our own piece of paradise: that "top of the world" Howell Mountain is known for and as we say, "the edge of the paradise." 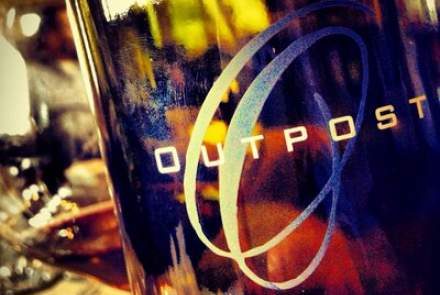 Howell at the Moon Vineyards and Winery 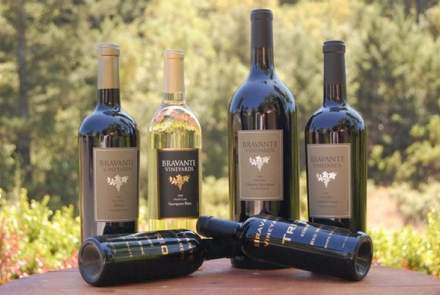 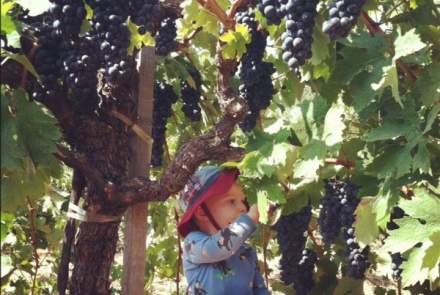