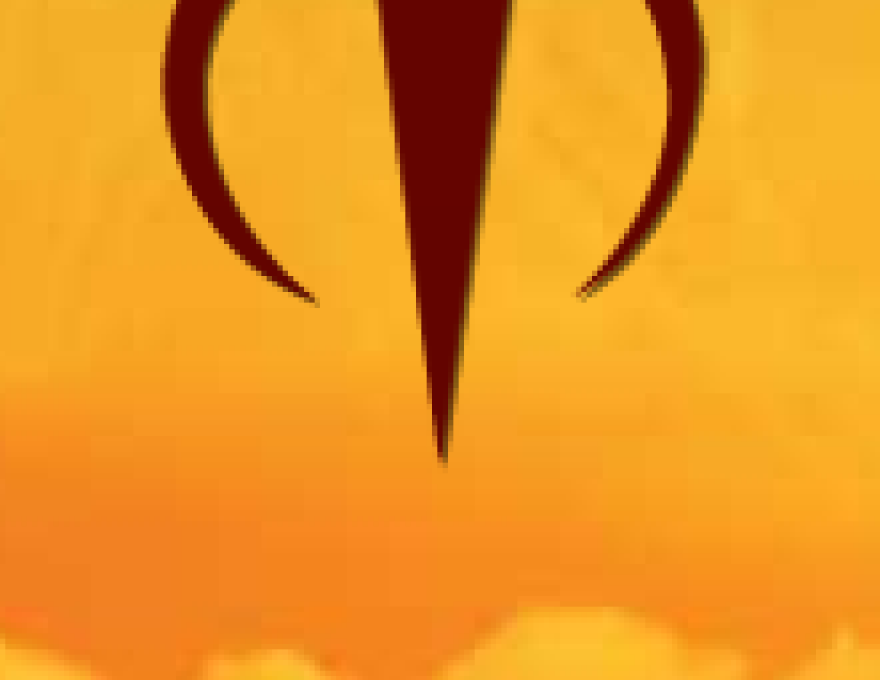 Rumor has it that the Vampire Vineyards are actually owned by a circle of vampires and our company’s founder, Michael Machat, an entertainment attorney from New York, is actually just a front. Whether he and his convertible were commandeered by a Vampire is still a subject for debate. The truth may never be known, but we do know however that Michael first began talking about branding wine with the vampire Mark back in 1985 after picking up a mysterious hitch-hiker on a late night drive through the pitch black Nevada desert.

Shortly thereafter our first modern day Vampire Wine product was introduced. It was a Syrah, of Algerian origin, that was bottled in France. In 1988, we sold the first five hundred bottles of this cuvee to Alice Cooper and MCA Records in London, England, and began offering the wine in high-end London wine shops, including Selfridges.

Owing to the nomadic nature of vampires in general, within a year of the Algerian release, the Vampire Board of Directors voted to move production to Verona, Italy – home of Romeo and Juliet. Their familiars began planting Sangiovese (Italian for blood of Jove), and in 1989 Mr. Machat arranged for the sale of some 672 bottles of this Vampire Sangiovese to be shipped from Europe to the Anne Rice Fan club in New Orleans.

At the beginning of the 1990’s, when raves and house music were the rage in London, Mr. Machat met up again with the hitchhiker from the Nevada desert. It was at 4:30 am, at a rave on an unsuspecting farmer’s property. At the time Machat was tending to the careers of Adamski and Seal, whom he managed and whose song “Killer” was topping the European charts. No one knows what was said,— and not even the UK’s No. 1 Rock and Roll Lady, Lisa Dominique, who would soon become his wife, could seduce the scary truth out of Mr. Machat (as far as we know). We do know however that after the rave, Machat suddenly announced another change in production. This time, the vampires were going back to Transylvania.

The Berlin Wall had come down, and Transylvania was a free land once more. Machat fought his way through the chaos that resulted from the perils of communism —fighting off wolves, gypsies and thieves along the way. After years of closed darkness, the Transylvania people had become as afraid of Westerners as Westerners were afraid of Vampires. Machat persuaded friends to risk their souls and join the quest. First to enlist was Leo Adelman, back in 1994, who assumed the role of banker to the vampires. Then, Don Lewis in 1997, who became the graphic designer of choice for the immortals. Mark Morton joined in 2002, as the mortal who would exponentially increase sales to mortals and immortals alike, and Inayat Ishaak joined in 2003 as the mortal responsible for running and controlling the vampire’s finances.

The early trips to Transylvania were treacherous to the psyche, and some came home with haunting dreams of the insanity they left behind. But by mid 1995, the blood of the vine began to stealthily trickle through New York and small pockets of America, becoming a prized possession for those in the know. The wine was coveted by those “in the know”, who hoarded it as quickly as it was produced. At the turn of the millennium, Faith Popcorn, the leading futurist and Nostradamus of marketing prophesized that Vampire Wine would spread and become a trend. Her prophecy came true.

Soon thereafter, the blood of the vine appeared in Maxim, Elle, and In Style magazines, and was broadcast on CNN Headline News, Food TV and MTV. Sales grew to 600,000 bottles per year. Then unexpectedly, in September of 2006, while the Machats were dining at Spagos, an unexpected guest joined them at dinner. The dark hitchhiker had new directions. The Vampires were packing up and moving once again – this time to Paso Robles, California – half-way between Los Angeles and San Francisco. Not far from the Pacific Ocean, surrounded by hills full of intricate winding caves, this was a perfect hideout for vampires. Rural, but just 200 miles from two major metropolitan areas, it was also chosen because it is a perfect location in case the vampires get hungry.

At Creston, where the wine is bottled, the mortal population is a mere 1303 people. So with scarce notice, Machat went out and recruited two well recognized wine makers to create the perfect blends for his discerning clientele. Due to reasons pertaining to confidentiality, and for the winemakers' own protection from other envious vampires, the winemaker names cannot currently be revealed. Suffice it to say however, that the lead winemaker recently received a rating of 96 from the Wine Spectator – a grade almost unheard of. The new Vampire wines from Paso Robles are light years ahead from the wines from the past. Our most demanding clientele would have it no other way. Sip the Blood of the Vine and Enjoy! 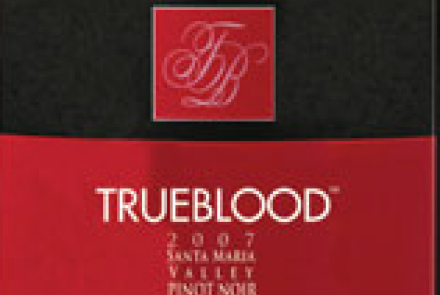 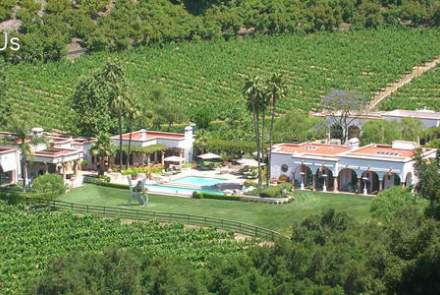