Tyee Wine Cellars is located on the scenic Buchanan Family Century Farm founded over 120 years ago in the heart of Oregon's Willamette Valley near Corvallis. Five family generations have revered the farm's open spaces, woodlands, wetlands and streams while growing crops in a sustainable manner. Good wines remember the grapes of their origin. We believe sharing Tyee Estate Wines with you is perhaps the most sublime expression of the land. The Oldest Vines at Tyee Wine Cellars were planted in our Estate Vineyard in 1974, with subsequent plantings throughout the 1980s. These vines, some Pinot Noir, Pinot gris, Chardonnay and Gewurztraminer are Tyee's self-rooted Old Vines and make up more than half of our Estate Vineyard. In 2000, we planted Dijon clone 115, Dijon clone 777, and Pommard Pinot Noir on phylloxera-resistant rootstock as well as Pinot Gris and Gewurztraminer. These are Tyee's New Vines. Tyee's Winemaker and Vineyard Manager, Merrilee Buchanan Benson, grew up at Tyee Wine Cellars on the Buchanan Family Century Farm and has worked closely with her family in the winery and vineyard her whole life, taking on increased responsibility as Tyee's winemaker starting with the lovely 2006 Vintage to coincide with Tyee's production of Estate wines made from grapes grown exclusively in the family vineyard right next to the winery. 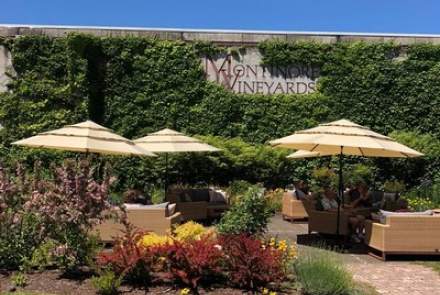 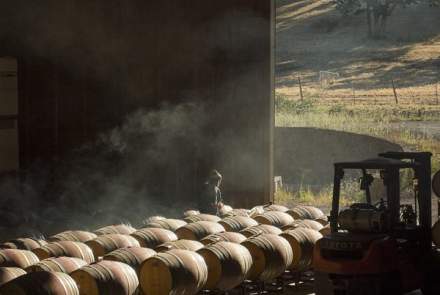 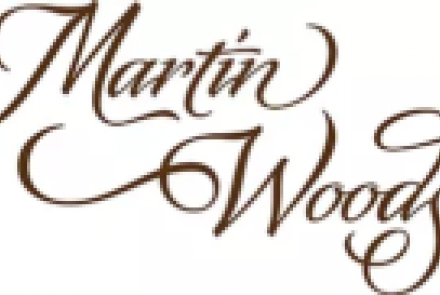 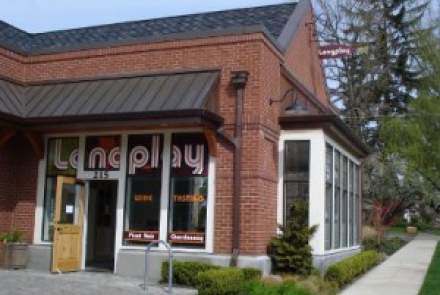