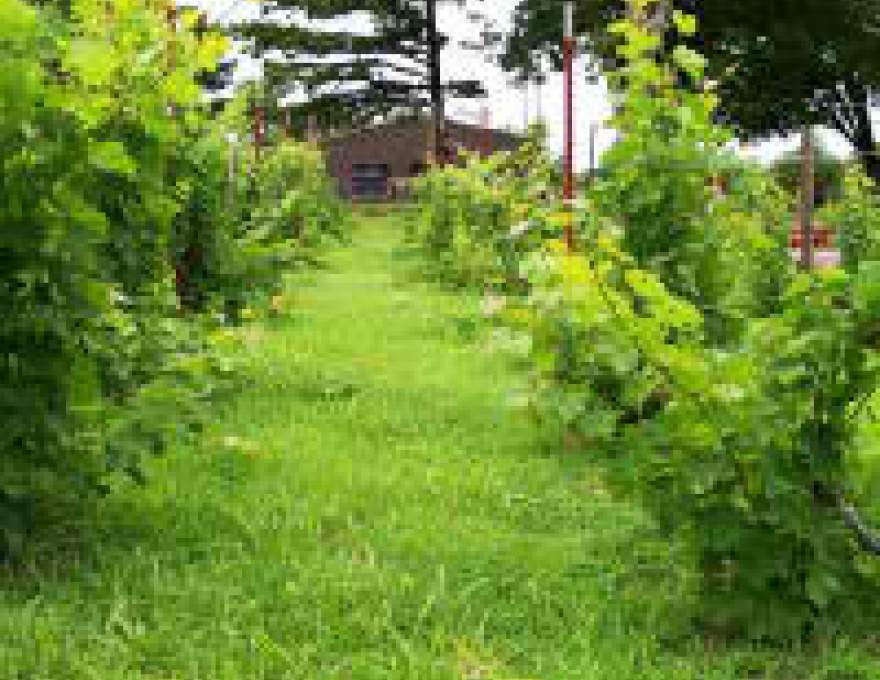 <p>Out of the ashes……When the historic BonTon building burned in early November of 2006, Territory Cellars was just weeks from opening. Heartsick at the loss, Joe Gibson and Judy Walkingstick realized that they would have to start over and with much support they began the process of rebuilding. Their five year plan was kicked into high gear and construction began in February on their new facility.</p>
<p>The husband and wife team felt it was time to make a permanent move to Stroud and so after ten years of commuting from their home in Chandler they took up residence in the trailer park north of Stroud where their vineyard is located. The new facility overlooks more than two thousand five year old Ruby Cabernet, Cabernet Sauvignon and Muscat vines and several guesthouses.</p>
<p>Territory Cellars officially opened on July 11, 2007 with a grand opening celebrating Joe’s birthday. The new building is home to Century 21 Premier Realty, Gibson Appraisals and Territory Cellars. Private parties and meetings are our specialty. Events may be booked by calling 918-987-1800.<br />
All of the wines have Oklahoma Centennial labels and as much thought for the name as for the finished product has produced some fun and exciting wines. Pow-Wow is a fruity Raspberry Merlot and Geraldine is a white dessert wine from Oklahoma Seyval grapes with a light peach twist. Boomer Sooner is a 2006 Oklahoma Cabernet Sauvignon and Still Water is an Oklahoma White Zinfandel with a grapefruit finish.</p>
<p>Judy is working with the other local wineries to establish the Lincoln County Wine Trail Association. The association will promote the five Lincoln County wineries as well as Made in Oklahoma businesses and event centers. Major emphasis will be placed on Stroud as the Winery and Grape Capitol of Oklahoma in hopes of bringing tourism dollars to the local economy. Wineries will be linked on the Internet, joint events will be held and a newspaper is planned for the near future. “Working together will make our businesses grow and will support the agri-tourism idea in Oklahoma and specifically Lincoln County”.</p> 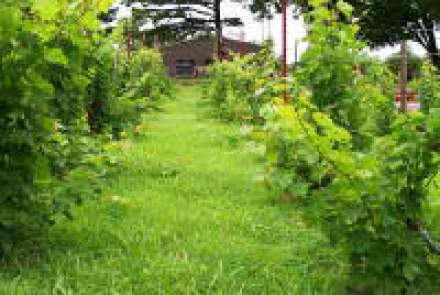 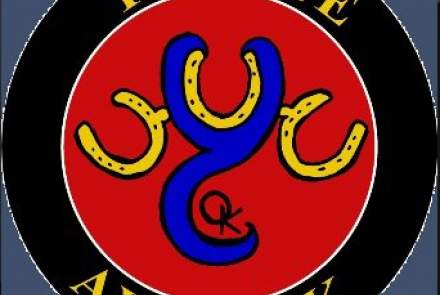 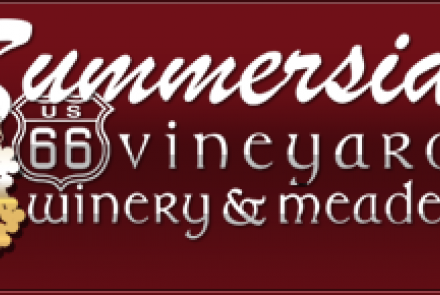 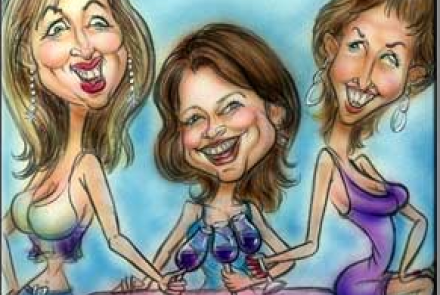 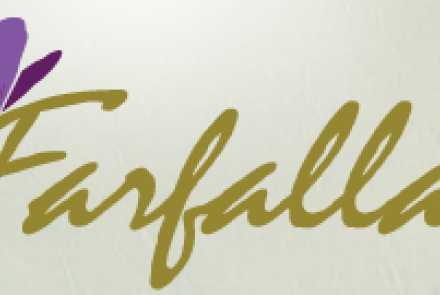 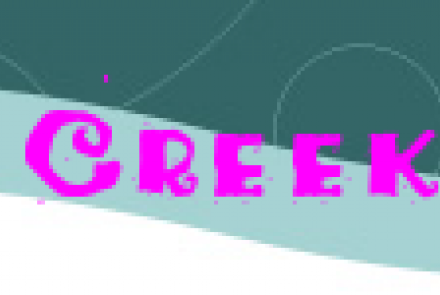