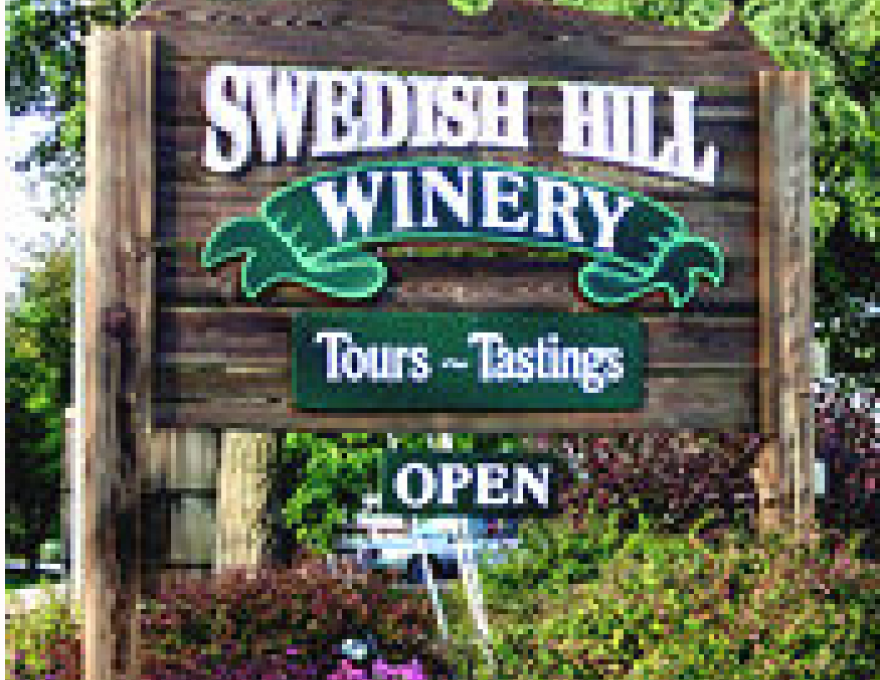 In 2011 Swedish Hill celebrated its 25th Anniversary of producing quality wines in the Finger Lakes. The winery’s story actually began 42 years ago in 1969 when the Peterson family planted their first vines in order to sell grapes to other local wineries. Then in 1985 the first grapes were crushed for Swedish Hill, producing 1,200 cases. Today the winery is owned and operated by Dave and Jean Peterson. But the Swedish Hill story actually began with Dave’s parents, Dick and Cindy Peterson who began the company in 1969 as a part-time small operation. Dick, a former school Transportation and Buildings and Grounds Supervisor, and Cindy, a former bank Vice President, started the winery while they still held their full-time jobs. Working nights and weekends the first few years with one other part-time employee, their efforts led to continuous success throughout the years leading to today’s operations of Swedish Hill producing over 60,000 cases annually. In 1996, the team expanded when their son, Dave, joined Swedish Hill after spending seven years as a Viticulture Extension Specialist for Cornell University. Dave has a Ph.D in Viticulture from Penn State University and is currently the Chief Executive Officer. The family team at Swedish Hill continues to grow with Dave’s wife, Jean, who joined the team as Director of Operations in 2010 overseeing all of the tasting rooms, marketing, and human resources; their daughter, Amanda Fitzgerald has joined as Finance Manager in 2010; and their son Kyle works part time during his breaks from the University of Richmond where he is working towards his Bachelor’s degree in Economics and Accounting. Amanda, who has a Bachelor’s degree in Accounting from St. John Fisher College and previously worked as an Auditor for Birds Eye Foods in Rochester, NY, has become a vital asset to the winery. With a broad range of experience in agricultural accounting and auditing she assists with cost analysis and all aspects of the business at Swedish Hill. 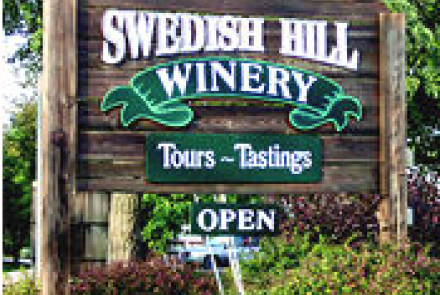 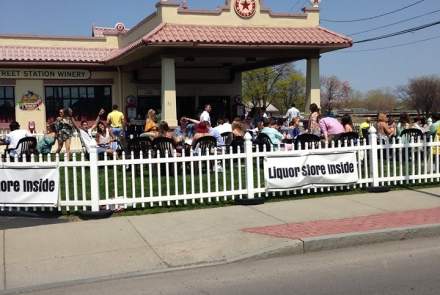 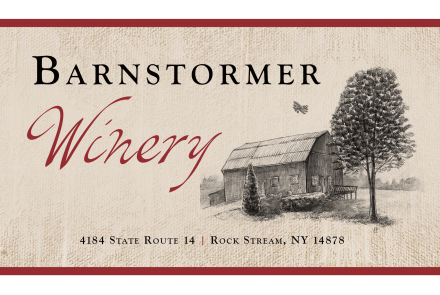 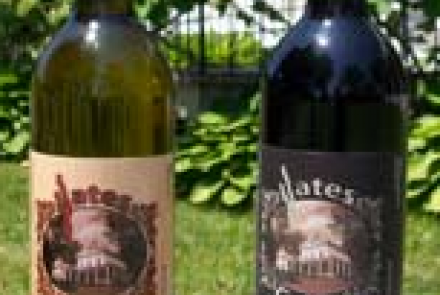 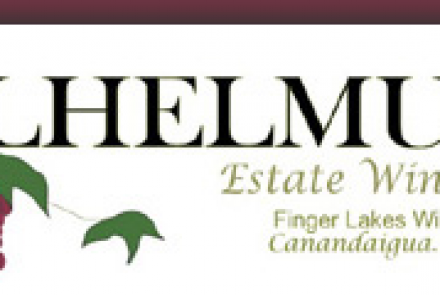 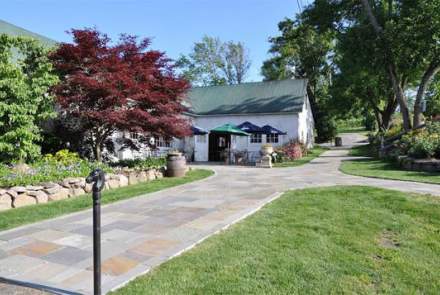 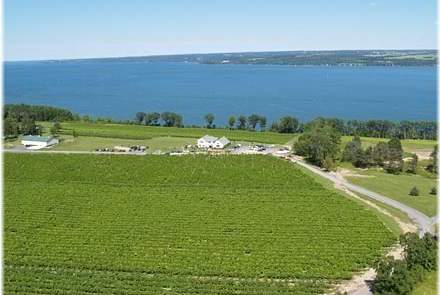