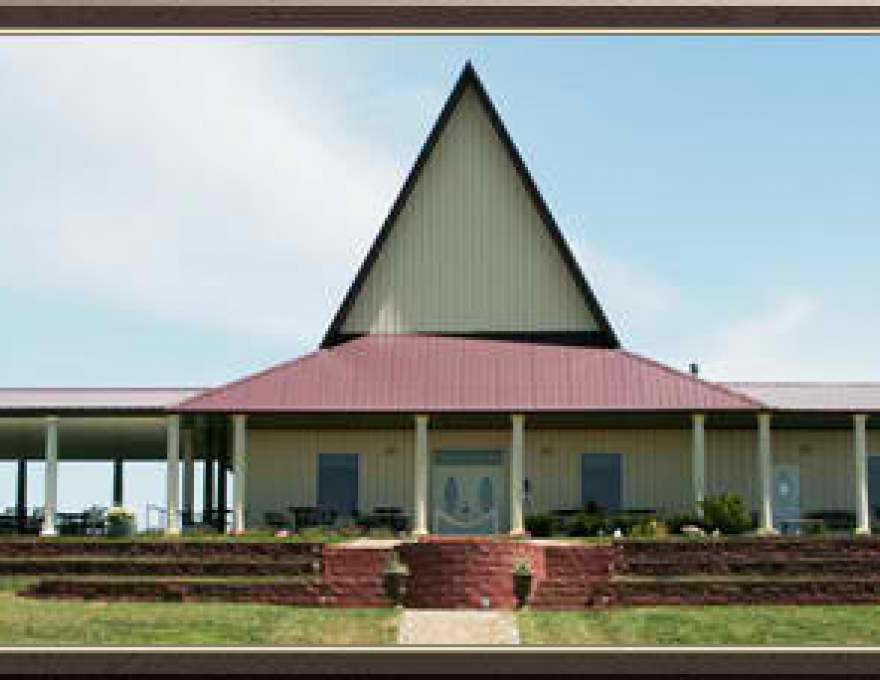 We are a family run operation at Soaring Wings. The land was purchased in 2001. The history of the land goes way back. Many Indian artifacts have been found on the land and it is suspected that it was the site of an Indian settlement or encampment. In the 1800's farming operations began on the land. Operations in the Vineyard began in March of 2002 with winery operations commencing in August of 2003. Sharon and Jim Shaw are the sole owners. Jim is presently the head winemaker and also oversees the vineyard, construction, and business plans. Sharon uses her past managerial experience to manage the tasting area and public events. Son Jeremy, and daughters Sara and Teresa lend extra help when needed. Brother Mark has lent a hand at many of the miscellaneous mechanical chores during the first couple years of winery operations. We must also acknowledge many of the other family members and staff who have aided in many different ways in the building of this dream.

We currently have several, counting Sharon and Jim, year round full-time employees. Rod is in charge of our wholesale wine operations and Sara is our assistant brewer and heling Sharon manage the Tasting Room.

Making high quality wine and beer that competes on the international level is our goal. We are pleased to say that we have won over 200 medals in international wine competitions in the last 6 years.

Jim was a pilot for many years with both the Air Force and later Delta Airlines, although his winemaking career actually began when he was 13 with a batch of mulberry wine he shared clandestinely with some neighborhood friends! His mother soon cured him of this endeavor when she found four five gallon batches of apple wine fermenting away in his closet! A long-time home winemaker and beer brewer he started exploring the winery idea in the winter of 2000/2001. After numerous seminars, research, and an advanced winemaking course from UC Davis it was decided to jump off the proverbial cliff. Which, trust us, is exactly what it feels like! The name Soaring Wings was a natural outgrowth of Jim's flying background. 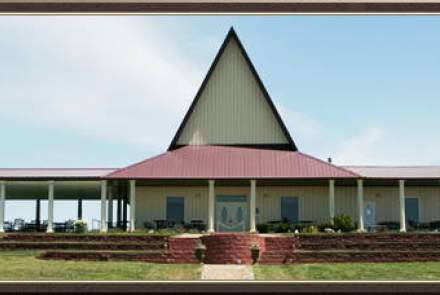 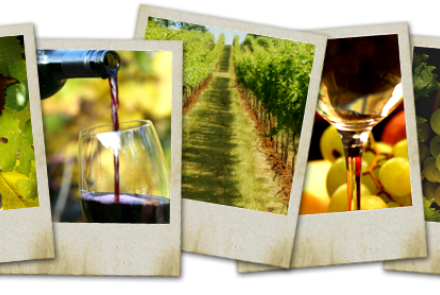 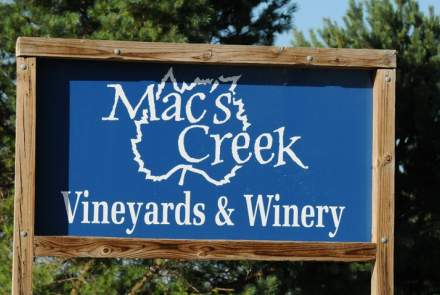 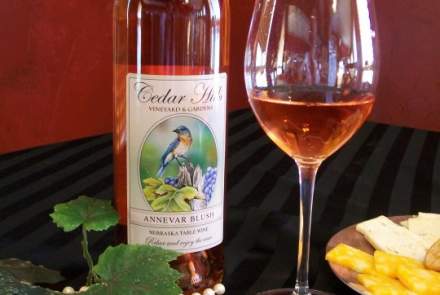