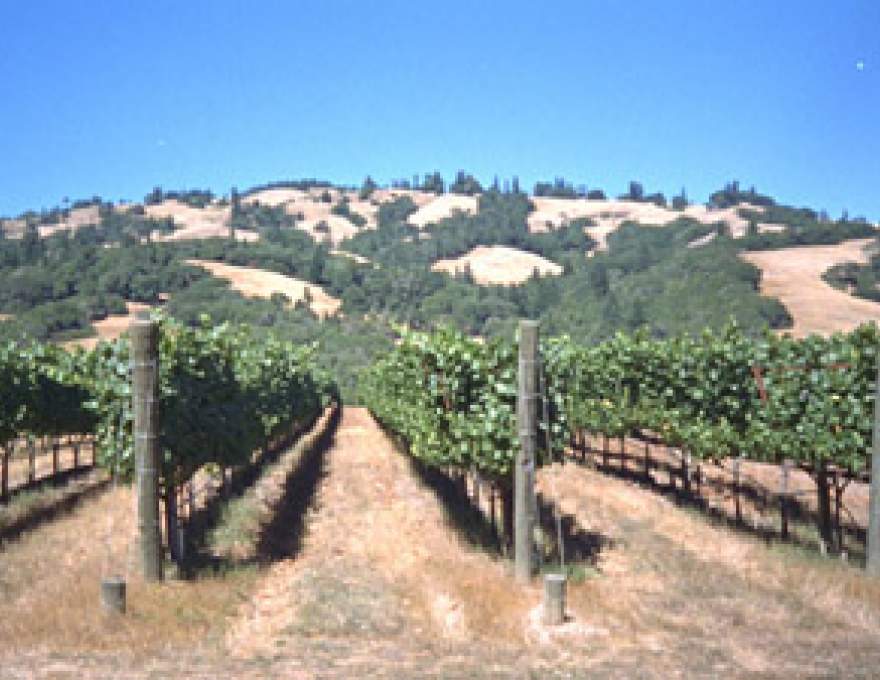 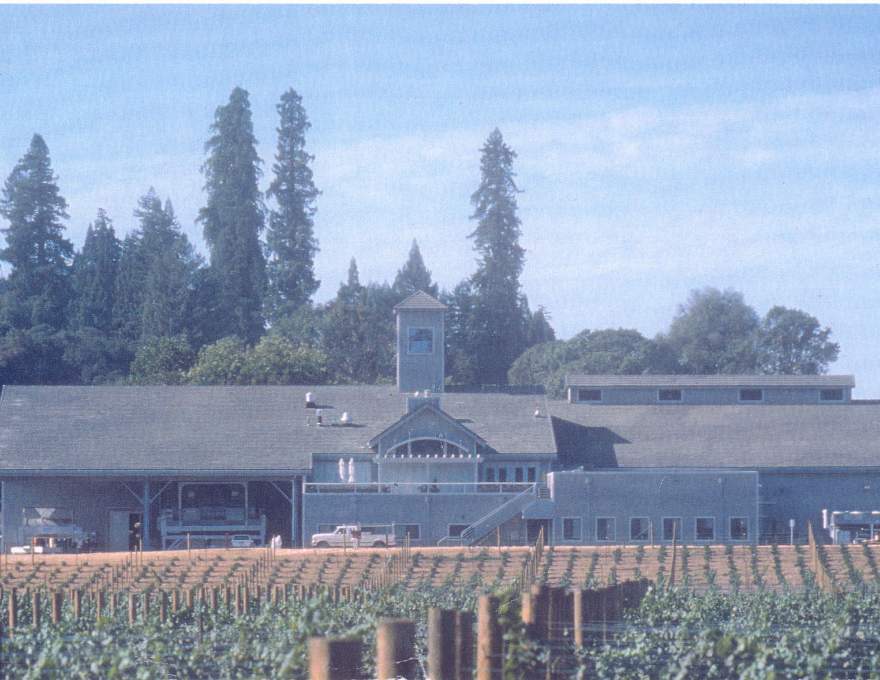 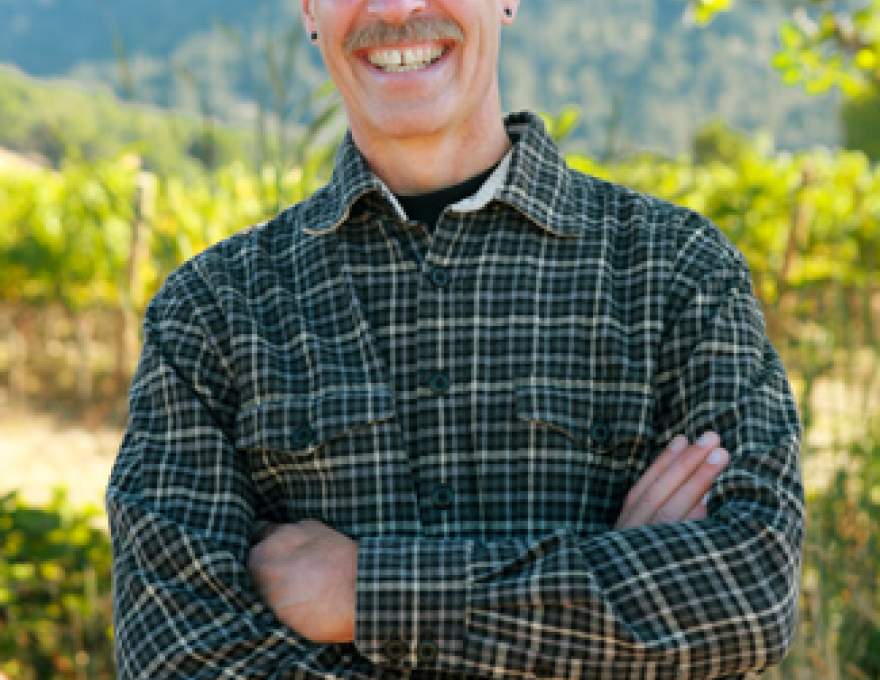 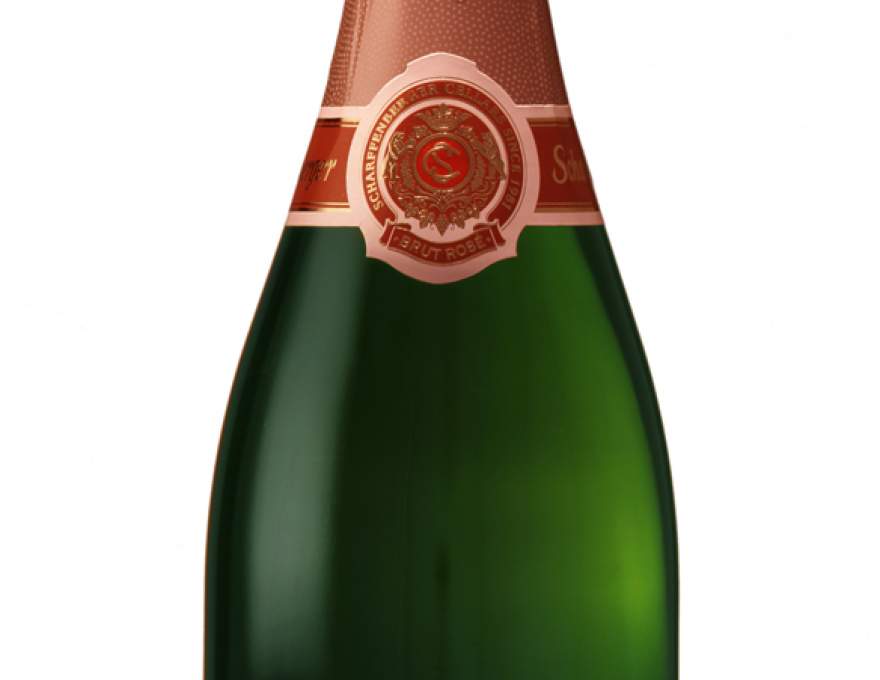 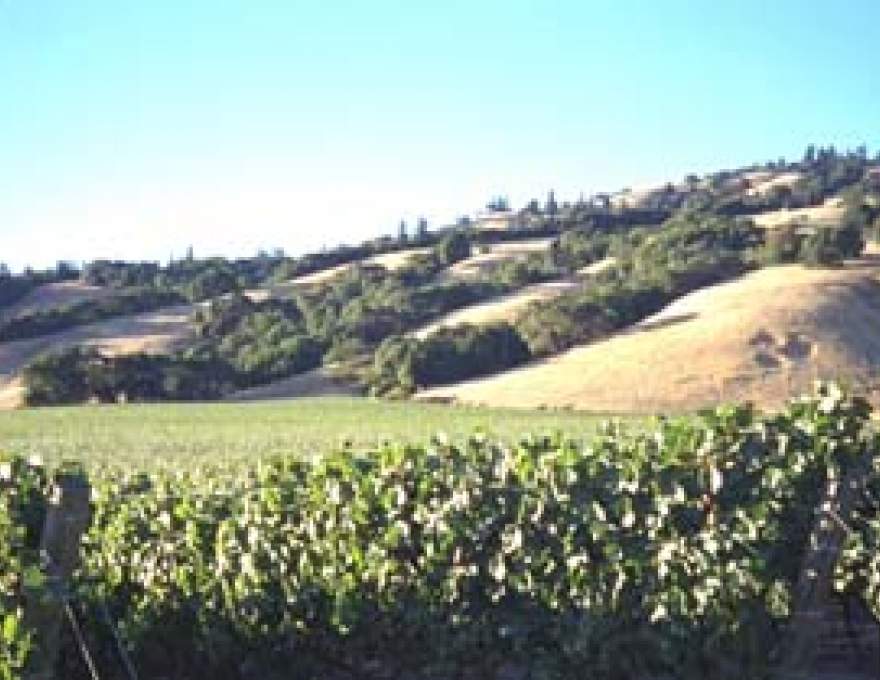 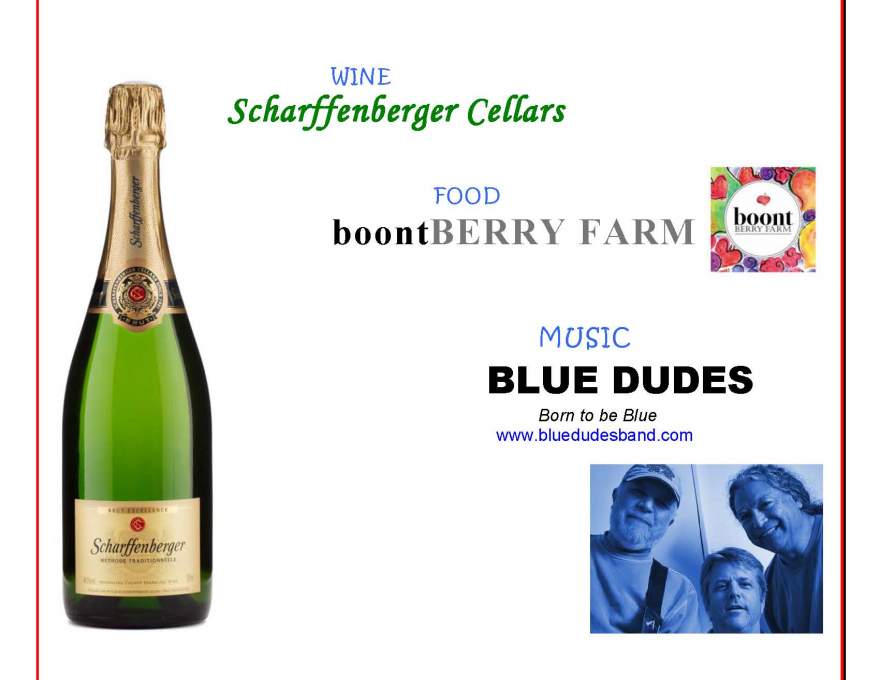 The history of Scharffenberger Cellars begins in 1981 in the heart of California&#39;s Anderson Valley. Situated only miles from the coastal influences of the Pacific Ocean, Scharffenberger Cellars also enjoys the deep soils and sunshine within the protected valley. Originally founded by John Scharffenberger, the company has gone through many transitions, including a name change when it was formally known as Pacific Echo from 1998 until July 2004. Today, the name and quality of the wine have been restored back to Scharffenberger Cellars under the new management of Maisons Marques & Domaines. 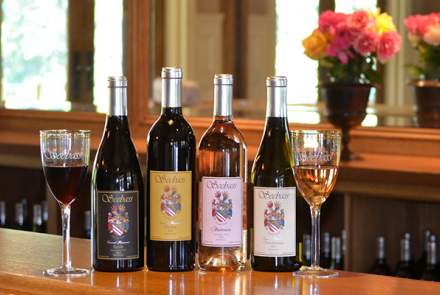 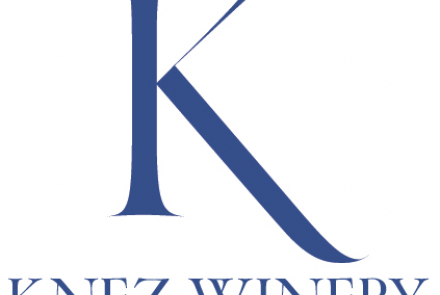 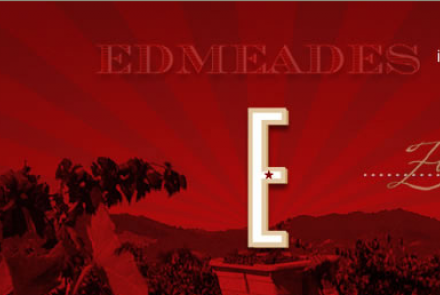 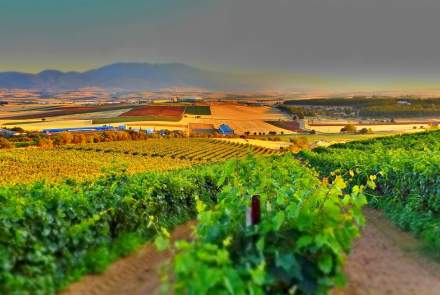