In the late 1700's, vineyards were planted at the Misión San Diego de Alcalá,making San Diego the first area of California to witness wine-making.Centuries later, San Pasqual Winery draws inspiration from the mission legacy, its connection to the famed Rioja region (Alcalá) of Spain, and the uniquely cosmopolitan-yet-frontier old California city of San Diego.

This means that they make wines that are simple yet elegant, that have a sense of old-world culture in a new context. Here, at the edge of the Pacific Ocean, San Pasqual wines are at home with sunny al fresco dining and a comfortable approach to wine appreciation. Just as the patrons of yesteryear brought old-world refinement to their "rough-and-ready" haciendas, their wines pair sophistication with down-to-earth accessibility.

Maintaining historic origins of California wine, they hand-craft small lots from grapes grown in century-old Guadalupe Valley (Baja) and from the newly resurgent vineyards of San Diego County. The Valle de Guadalupe is a little-known secret in the wine world, and is rapidly gaining accolades in the industry (while increasing fame for both the region and its wine producers). San Diego vineyards are diverse and dispersed, from coast to mountains to desert, making for unique differences in varietal character.

San Pasqual Winery seeks to highlight the communities and people who make San Diego what it is in the past, present, and future. Each varietal or blend is thoughtfully named after places and famous figures of San Diego history, fostering a strong sense of pride in our heritage 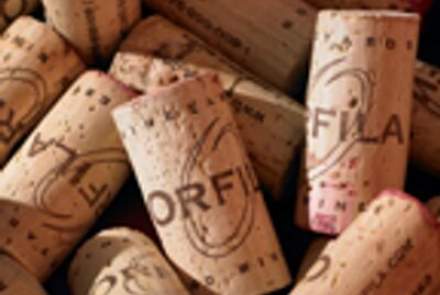 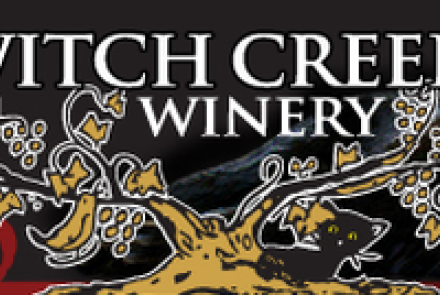 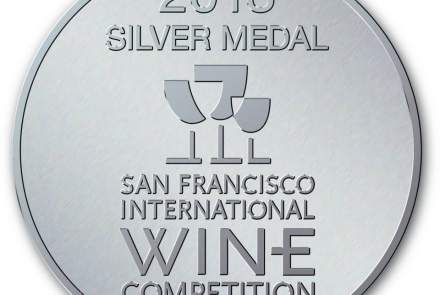 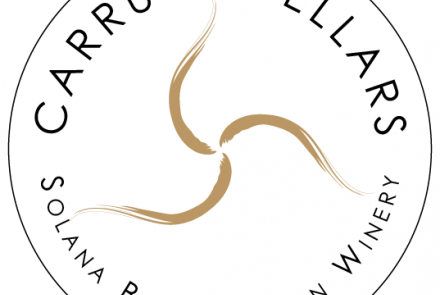 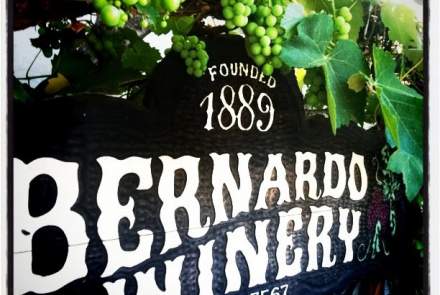 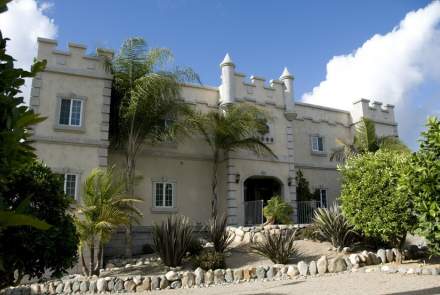