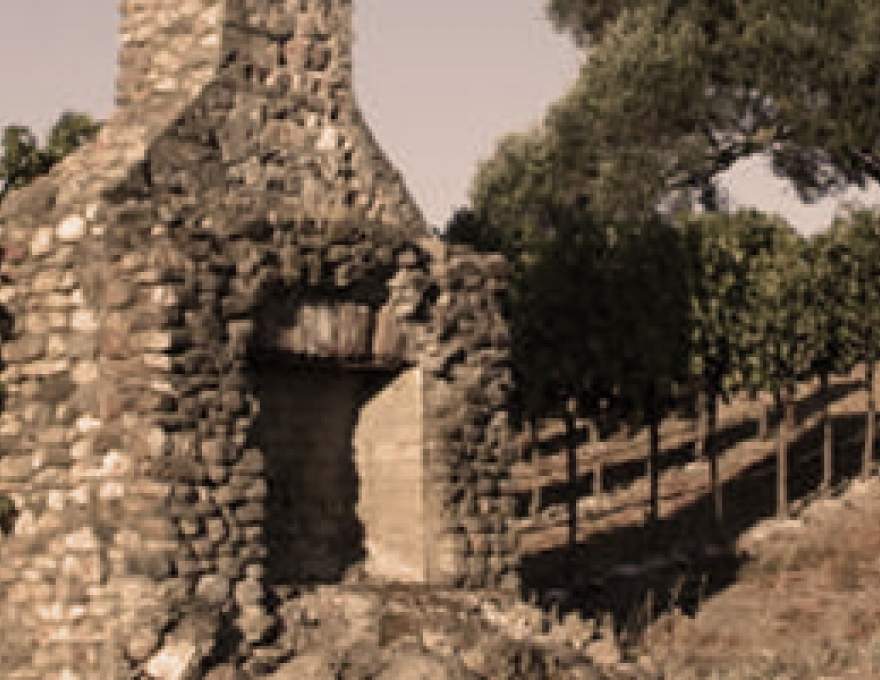 <p>The idea for Rocca Family Vineyards began many years ago, in the minds of proprietors Mary Rocca and Eric Grigsby. Eric grew up with the stories of his father, a Tennessee farmer-turned-salesman, reminding him of their close connection with the earth and the bounty it bore. Mary, born in the rolling hills of northern California, spent many warm summer days working in her mother’s vegetable garden. Picking prunes and walnuts out of nearby orchards late each year inspired an awe for the bountiful harvest a carefully tended plot of land could produce. While launching their respective careers - Mary as a cosmetic dentist, and Eric as a physician - the pair dreamed of the day when they could re-establish this kind of connection with the land they loved. In 1999, that dream came to fruition. A three-year search for the perfect vineyard finally yielded results: a 21-acre vineyard nestled deep in the heart of the Napa Valley, where the pair had made their home for over a decade. After renaming the new parcel The Grigsby Vineyard, Mary devoted her full attention to the new project, while Eric continued to cultivate a career as one of the nation’s most respected pain management physicians. Mary’s first years in the wine business was hectic, to say the least: With four children under the age of 13, a family grocery store on the West Marin Coast to manage, and the steep learning curve of running the world-class Grigsby Vineyard, just keeping it all together was an achievement in itself. Mary called upon renowned winemaker Celia Welch Masyczek to produce the label’s first vintages. The debut bottling was the 2000 Syrah, a varietal which to this day garners praise and awards for the Rocca family. But Rocca really got on the map in 2002, when its Grigsby Vineyard Cabernet Sauvignon came in #1 in a blind tasting of 12 Rising Star Cabernets at the Vintners Club tasting in the U.S. Later, the wine was taken with a group of 12 other Cabernets to show in France's 12 Best Cabernets from California. It came in #1 over there as well. Finally, those same 12 Cabs had another blind tasting competition in SF to see how they would rank by American consumers. They came in #1 again! Rocca’s star was rising fast. The following year, Mary purchased the 11-acre Colinetta Vineyard, planted on a small hill in the Coombsville Appellation, several miles east of downtown Napa. These two vineyards produce some of the Valley’s finest winegrapes, and in turn, some of the Valley’s finest wines. In 2008, Celia passed the winemaking baton to Paul Colantuoni, who has continued to produce world-class wines under the Rocca label. His non-interventionist approach to winemaking allows the unique characteristics of each vineyard, and each growing season, to shine.“These sites have all of the pieces in place to make world-class wine, so my job is mainly to stand out of the fruit’s way,” he says. Years of accolades in the press and popular opinion have established Rocca as one of the industry’s finest wine producers, a reputation the team is happy to uphold.</p> 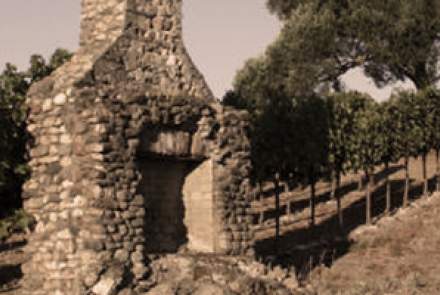 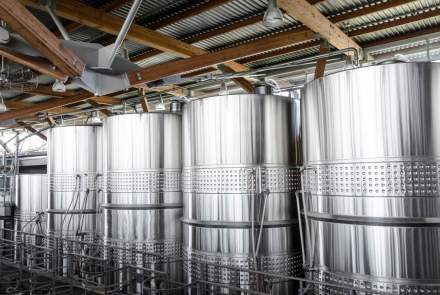 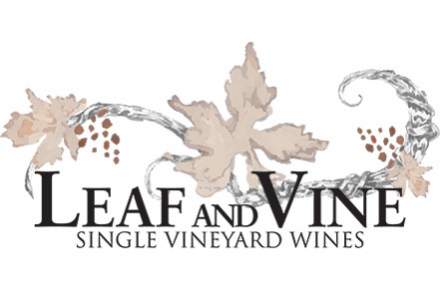 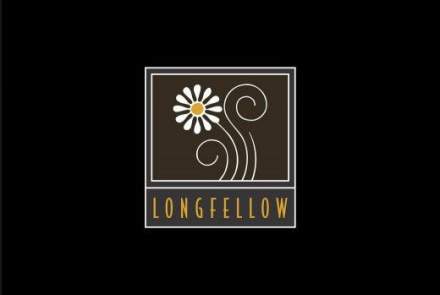 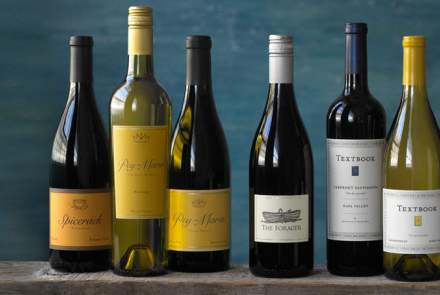