First there were two – Andrew and Laurel Quady left crowded southern California and their jobs in pyrotechnics and merchandising to pursue their dream: a non-urban way of life making wine. Returning to school, Andrew graduated with a Masters in Food Science-Enology from UC Davis and Laurel became a licensed CPA. In 1975, at the urging of friend Darrell Corti, they made their first port from Amador County Zinfandel at the now defunct Lodi Vintners where Andrew was working as an assistant winemaker. In 1977, settled in Madera in California’s Central Valley with Andrew working at Heublein, they built a small winery behind their country home and made port on evenings and weekends.

In 1980 they decided to add a fortified white dessert wine to their line. The wine, from the obscure Orange Muscat grape variety was named Essensia and became a major success. In 1983, opportunity knocked when they were offered a crop of Black Muscat grapes which became the first Elysium. 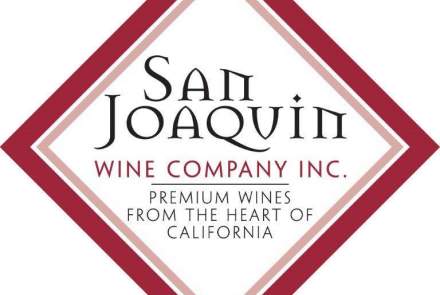 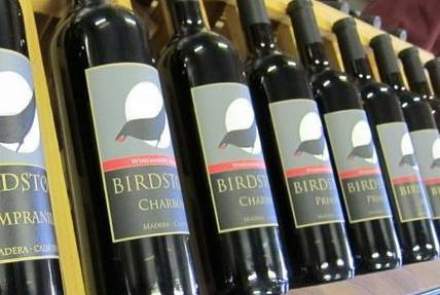