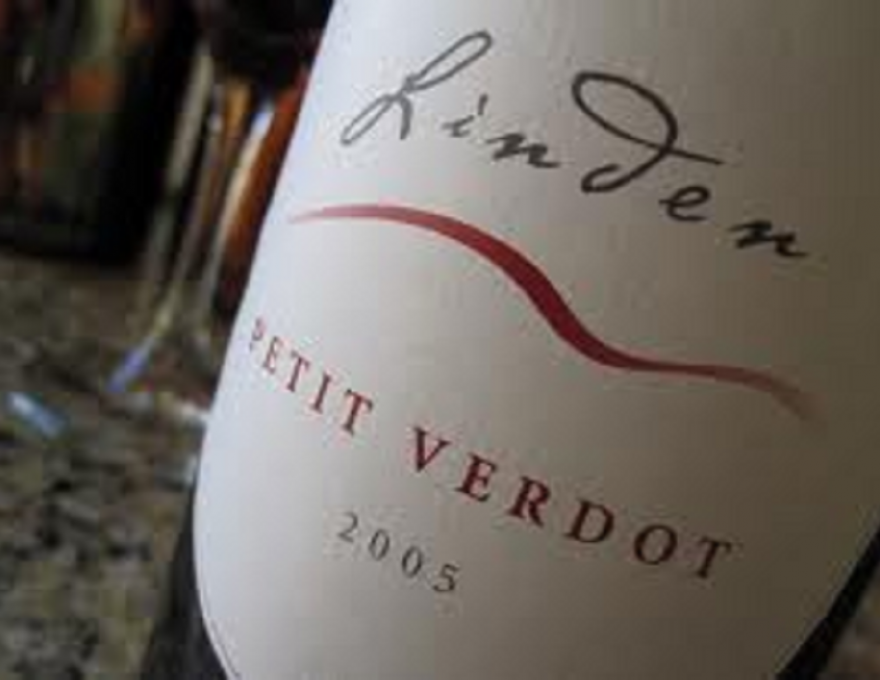 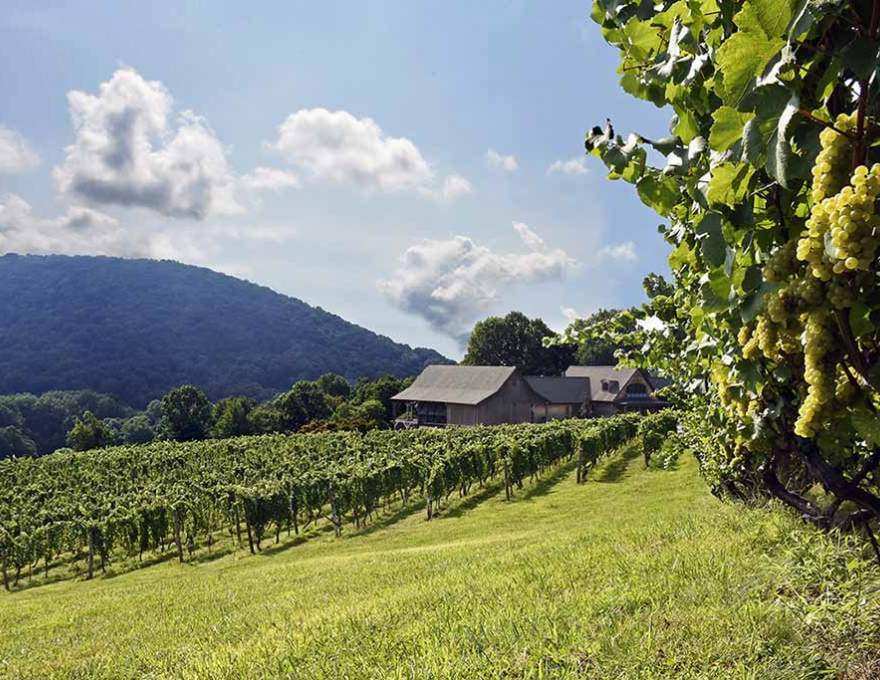 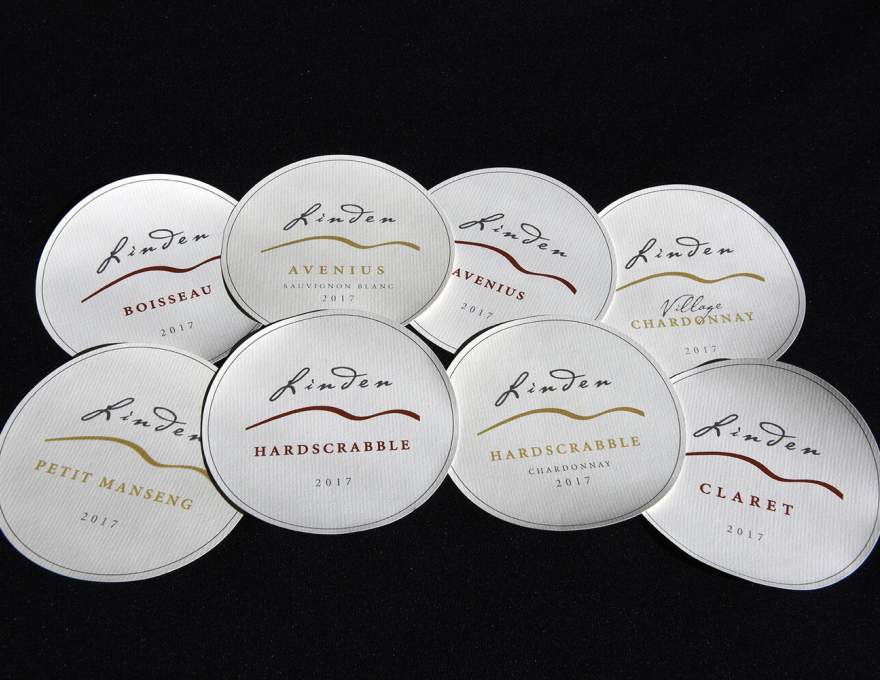 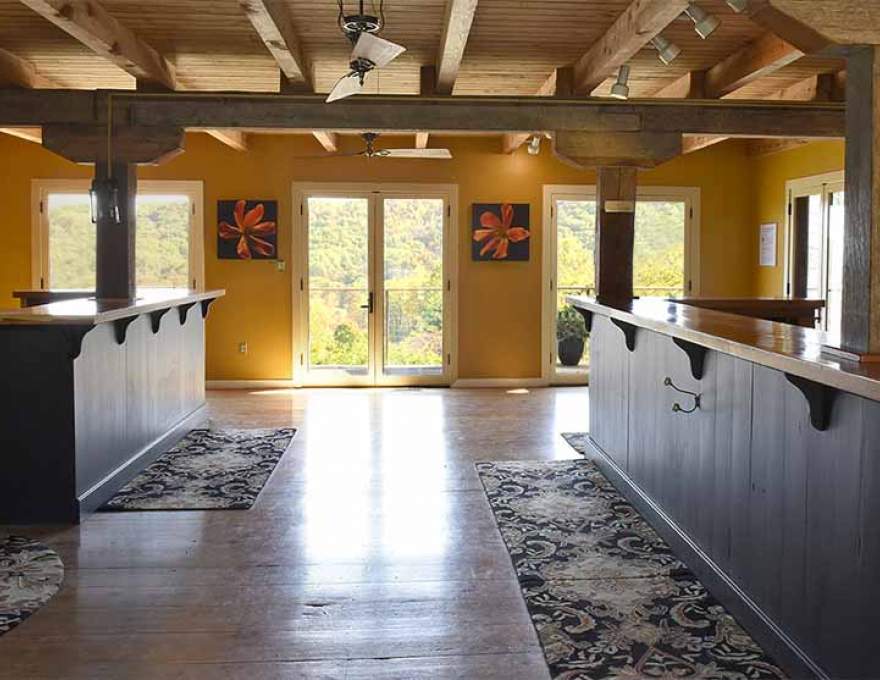 The land that was to become Linden Vineyards was a long-abandoned apple orchard. Jim Law and his family purchased the 76 acres in 1983 after several years of looking for vineyard land with high elevations and east facing slopes. After clearing trees, they planted the first eight acres in 1985. The original vines were mostly grafted and propagated in-house from budwood obtained from the few local vineyards in the surrounding area. The first planting consisted of Chardonnay, Cabernet Sauvignon, Cabernet Franc, Vidal, and Seyval. Heirloom apples and blueberries were also planted for a pick-your-own operation that was eventually phased out in the early 2000s. The winery building was finished in time for the harvest of 1987, Linden’s first commercial vintage. 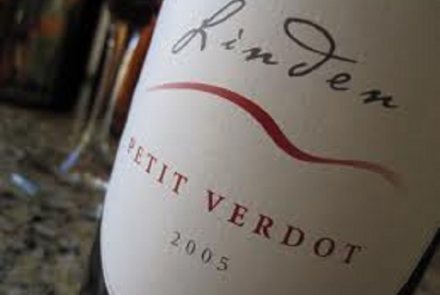 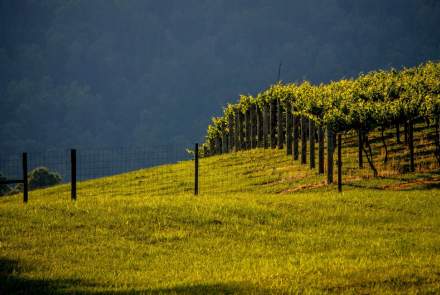 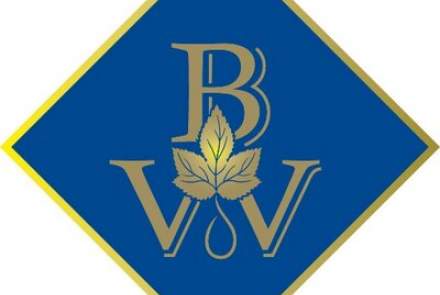 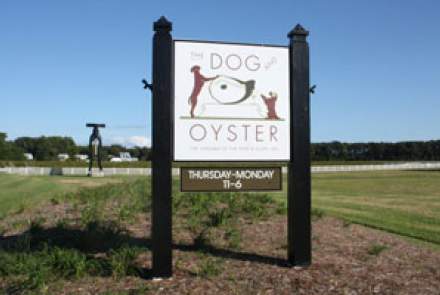 The Dog and Oyster Vineyard 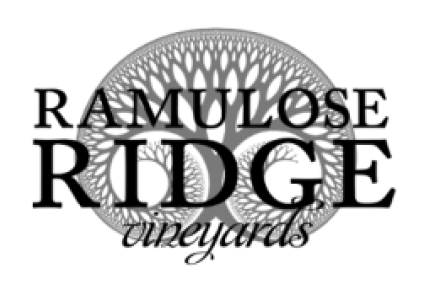 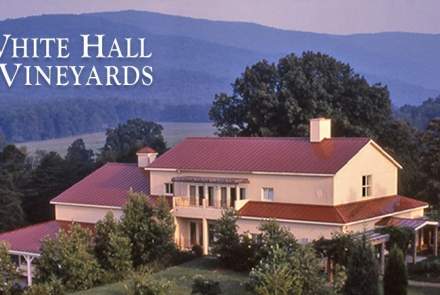