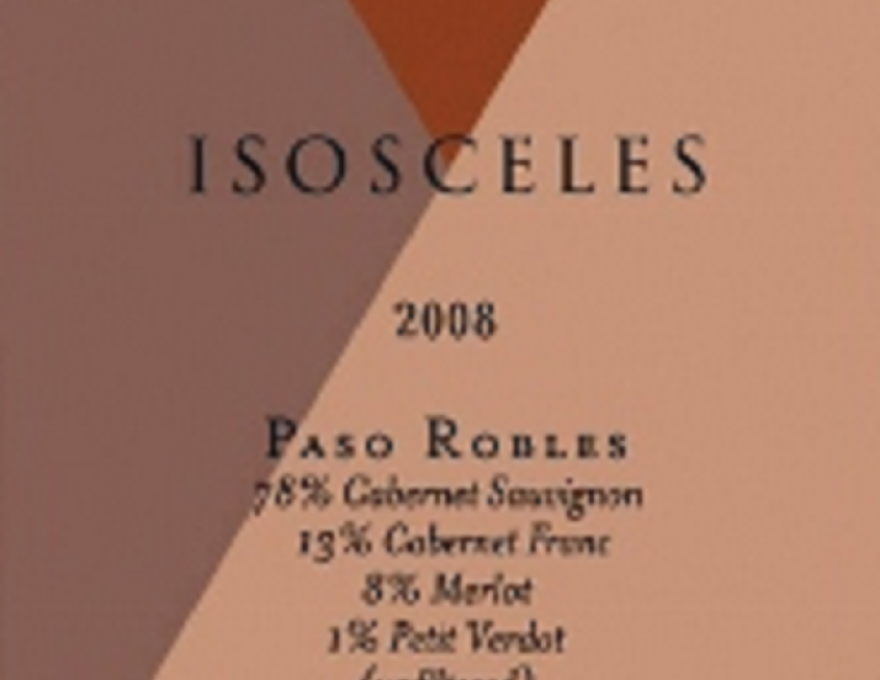 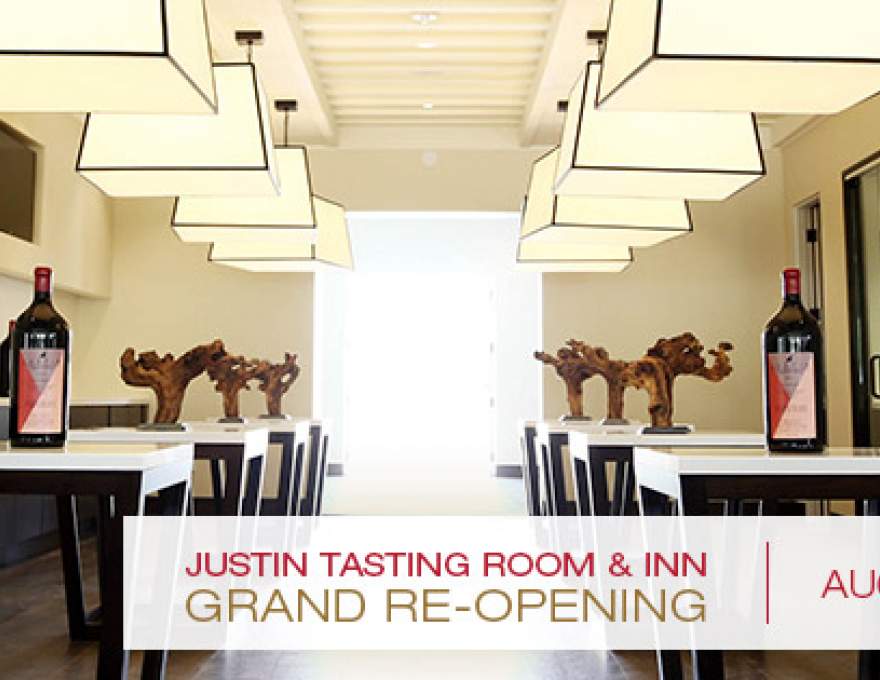 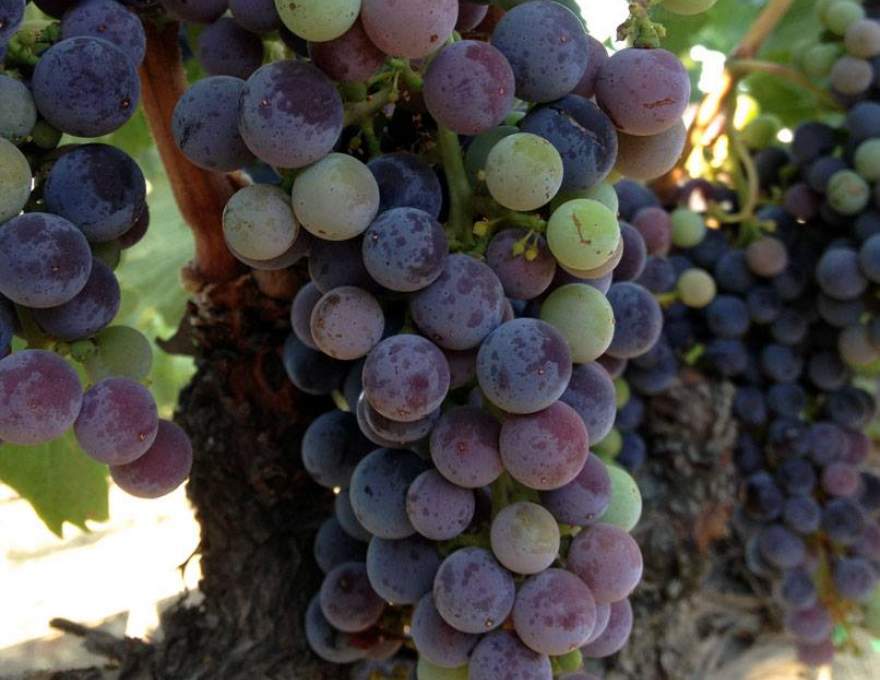 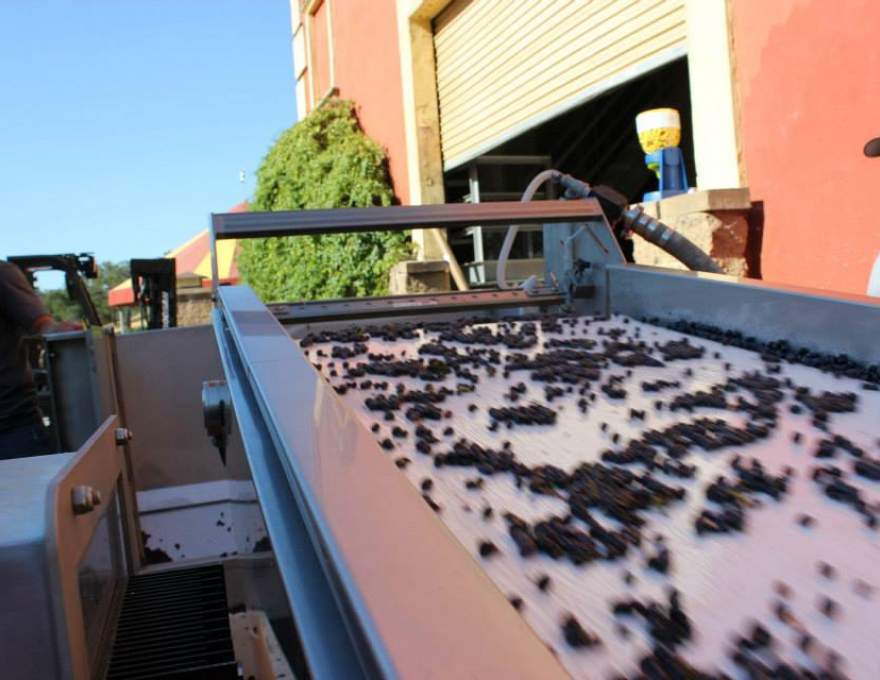 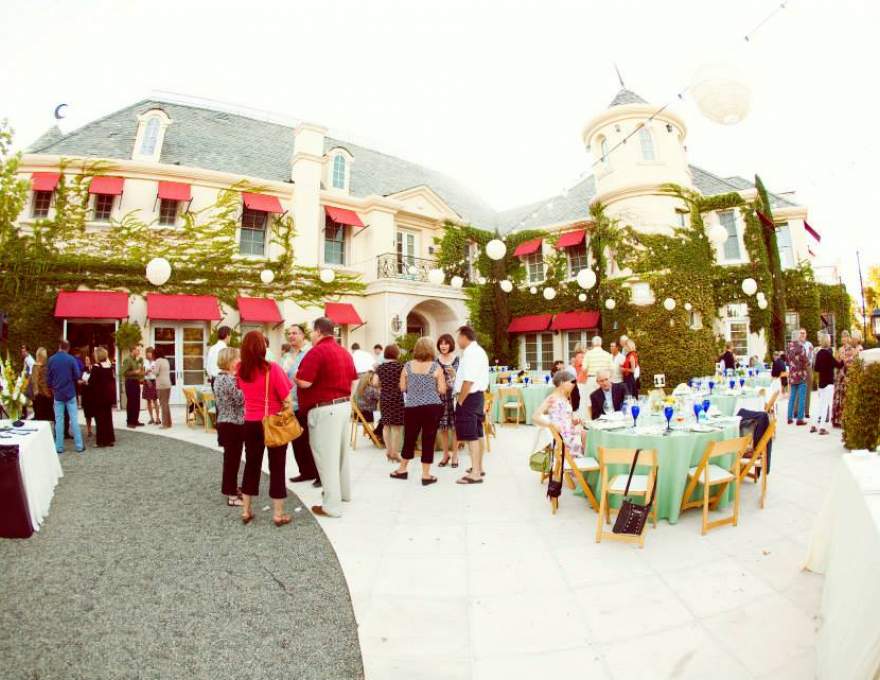 Justin Baldwin purchases 160 acres in Paso Robles, with the aim of crafting wines that belong in the company of the finest in the world. Rich in limestone, the soil of Paso Robles produces grapes with intense flavor and great structure, making it a perfect location for JUSTIN Vineyards & Winery. Justin produces his first cabernet sauvignon and chardonnay wines, making them available only to friends. The first wine to bear the JUSTIN label, a cabernet sauvignon, is released. The first vintage of JUSTIN Reserve - a blend of cabernet sauvignon, cabernet franc and merlot - is released. Later renamed ISOSCELES, it was created to emulate the iconic "Left Bank" wines of Bordeaux. Wine Spectator ranks the 1997 ISOSCELES the 6th-best wine in the world in their annual ranking of the top 100 wines. The redesigned Tasting Room opens. The Restaurant and several suites in the JUST Inn® are upgraded. 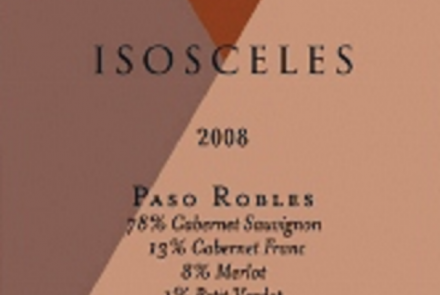 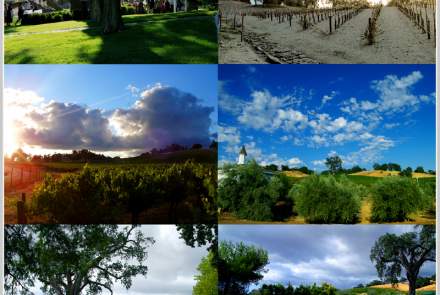 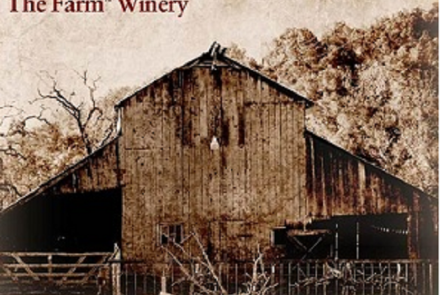 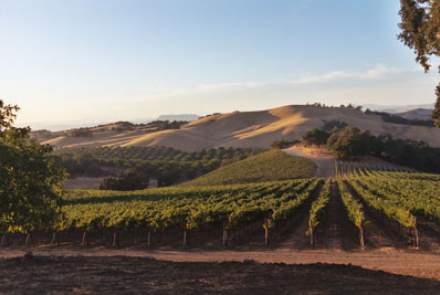 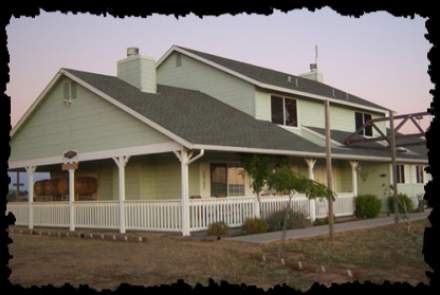 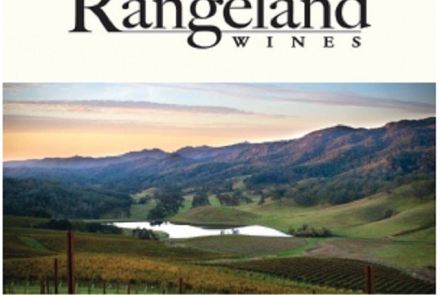 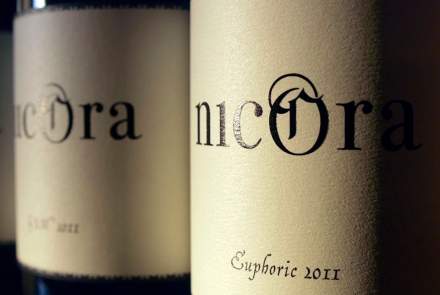