Indian Island Winery originated from Winterhaven Vineyard and Nursery. Winterhaven Vineyard was established in the spring of 2000. The vineyard currently covers over 12 acres with over 6000 vines, and growing. We have 17 different varieties at this time and adding more every year. We are focusing on the newest cold hardy varieties. Winterhaven Nursery was established a year later in 2001. For two years we grew our nursery plants indoors. These plants were potted, live growing plants. In the spring of 2003, we started growing our nursery stock outdoors in nursery beds. We now sell many bare-root grape vines. We have also built a greenhouse so we can supply new varieties sooner as potted plants. Indian Island Winery became an extension to the vineyard and nurseries. After nearly three years of construction, the winery is now open. We produce fine wine from grapes grown from our own vineyard and other local growers. Grapes include cold hardy varieties such as Frontenac, LaCrescent, Marquette, St. Croix, Brianna, and many others. Indian Island Winery and Winterhaven Vineyard and Nursery is a family operated business, owned by Ray and Lisa Winter in partnership with son Tom, daughter Angie, and daughter-in-law Angela. Each person plays their own part in the business. Tom is Ray's right-hand man; Angie has taken over the winemaking. Lisa is managing the tasting room, and Angela is keeping books. Although we each have our own roles, we all work together in each part of the business. 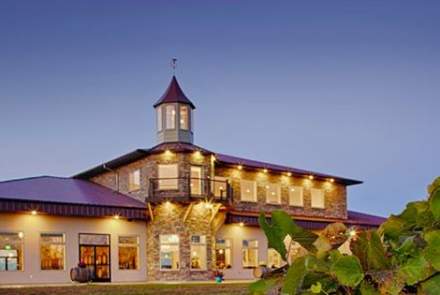 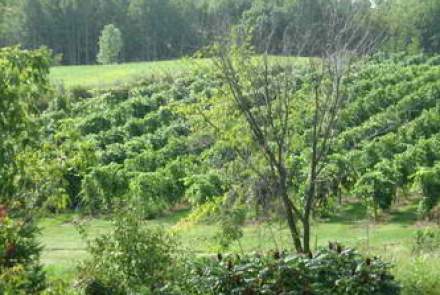 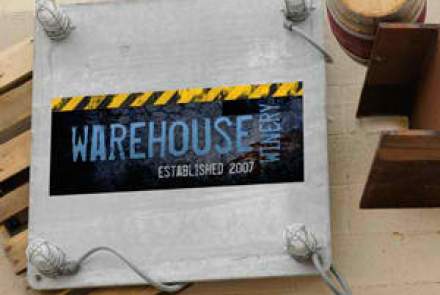 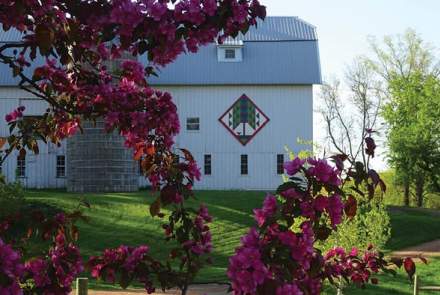