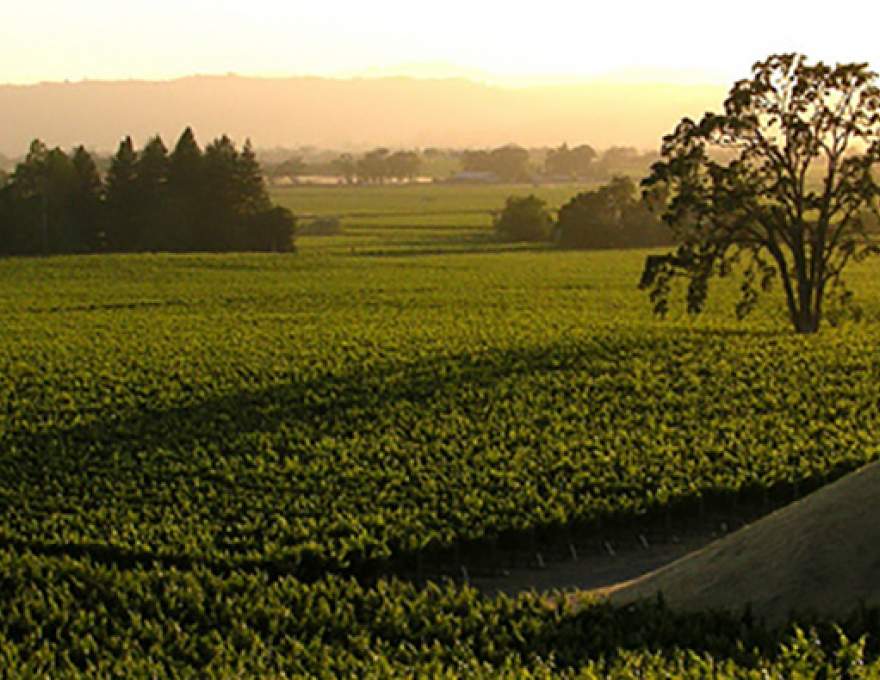 The Home Ranch Vineyard, which is bordered to the north by a forest of Douglas Fir and oak, and to the south by a tributary of the Russian River, is planted in Cabernet Sauvignon, Merlot, and Chardonnay.

The Home Ranch itself takes the shape of a small valley, with Cabernet Sauvignon and Merlot planted in the thin chalky soils of its surrounding hills and Chardonnay growing in the slightly richer soils of the foothills below. As a result of this layout, the Cabernet and Merlot receive the benefit of greater exposure to the elements and exceptional drainage, while the Chardonnay often spends much of the day shrouded in the fog flowing off the Pacific Ocean and through the Russian River Valley.

The Home Ranch's unique geography, together with minimal irrigation and a program of aggressive thinning in the Spring, ends with the red grapes in loose clusters of thick-skinned, densely flavored berries. This is particularly true of the Cabernet Sauvignon, where the upper hills often yield less than two tons to the acre. The Chardonnay, because of the extended cool it enjoys, is allowed to ripen slowly and late, developing a complex citrus character. 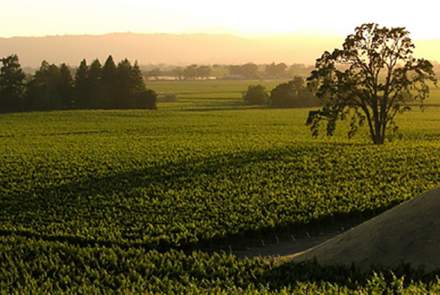 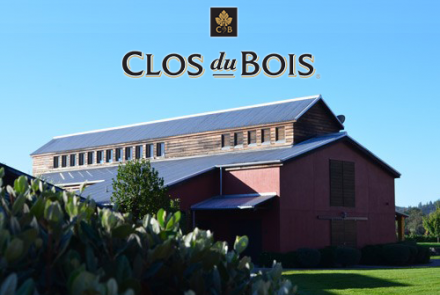 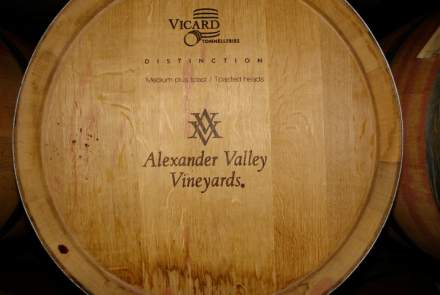 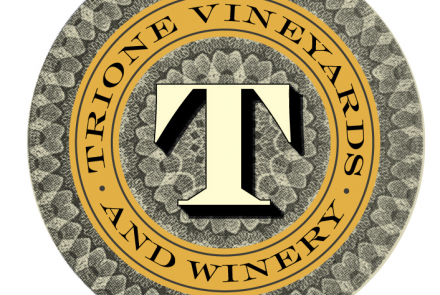