Fox Run Vineyards overlooks Seneca Lake in the heart of New York’s Finger Lakes, one of the world’s premier cool-climate wine regions. For more than a century, Fox Run was a dairy farm until being restored and opened as a winery in 1990. Today Fox Run is one of the most-visited wineries in the Finger Lakes. With fifty acres of vineyards, the winery was one of the region’s first artisanal wine producers, creating a remarkable range of limited-production, site-expressive estate wines. Owner Scott Osborn and winemaker Peter Bell and his team are changing the perception of Finger Lakes wines with startling Rieslings and cool-climate Chardonnays. Regularly recognized in national wine publications, Fox Run Vineyards was named one of the top 100 wineries in the world by Wine & Spirits Magazine in 2008, and has been a multiple gold medal winner at the Riesling du Monde competition in Strasbourg, France. 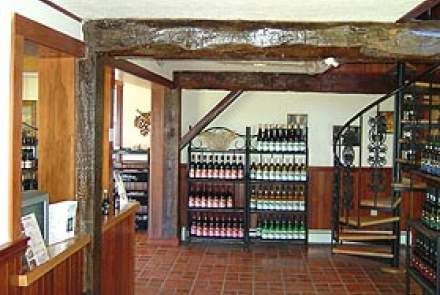 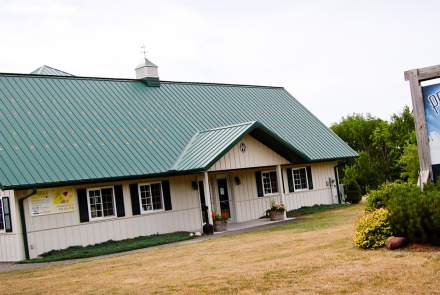 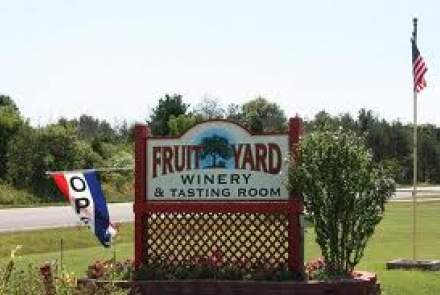 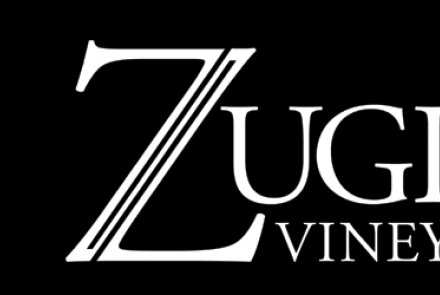 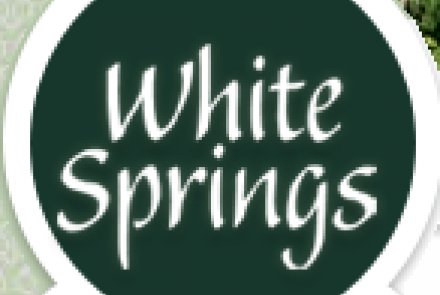 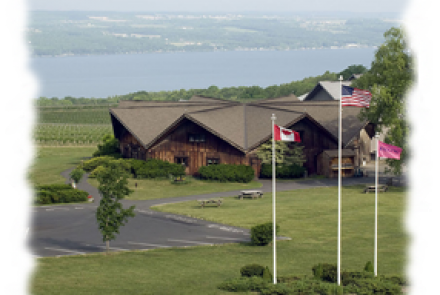