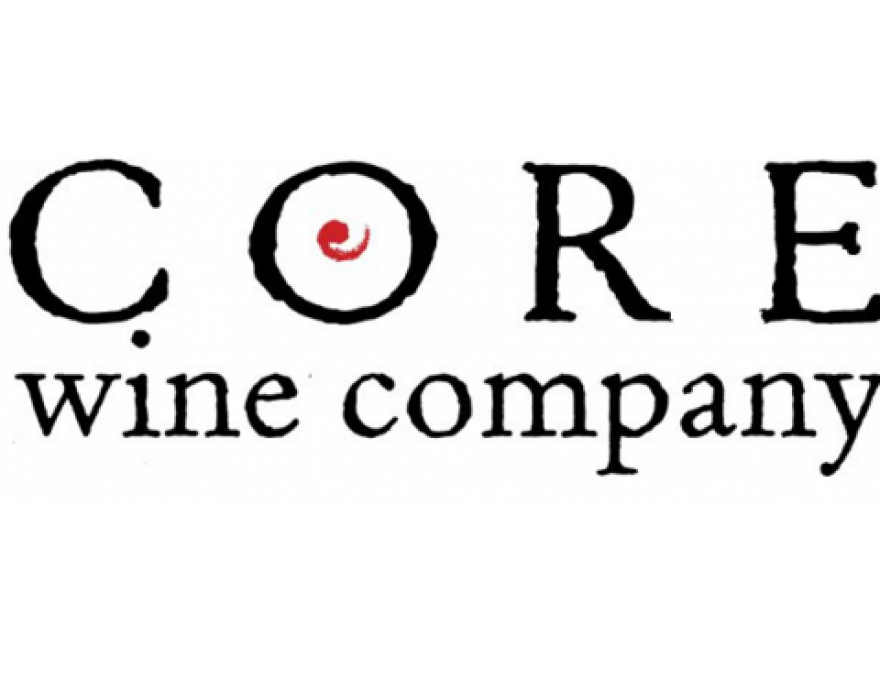 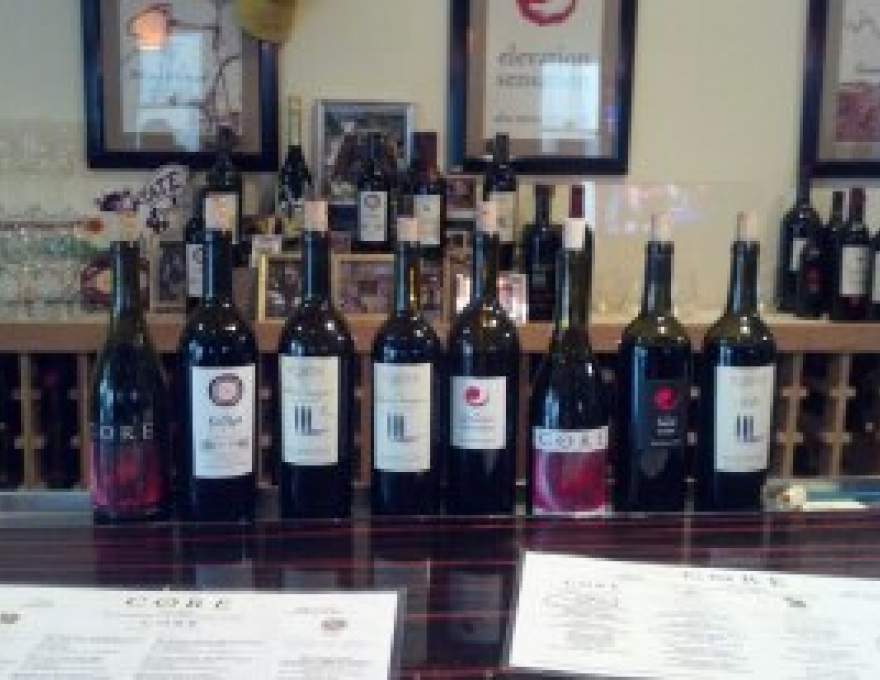 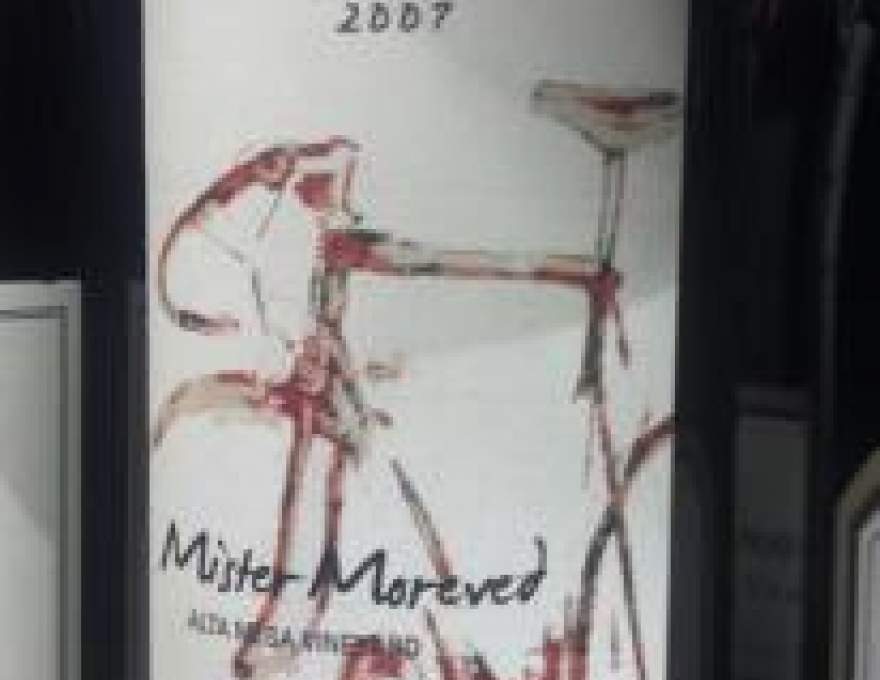 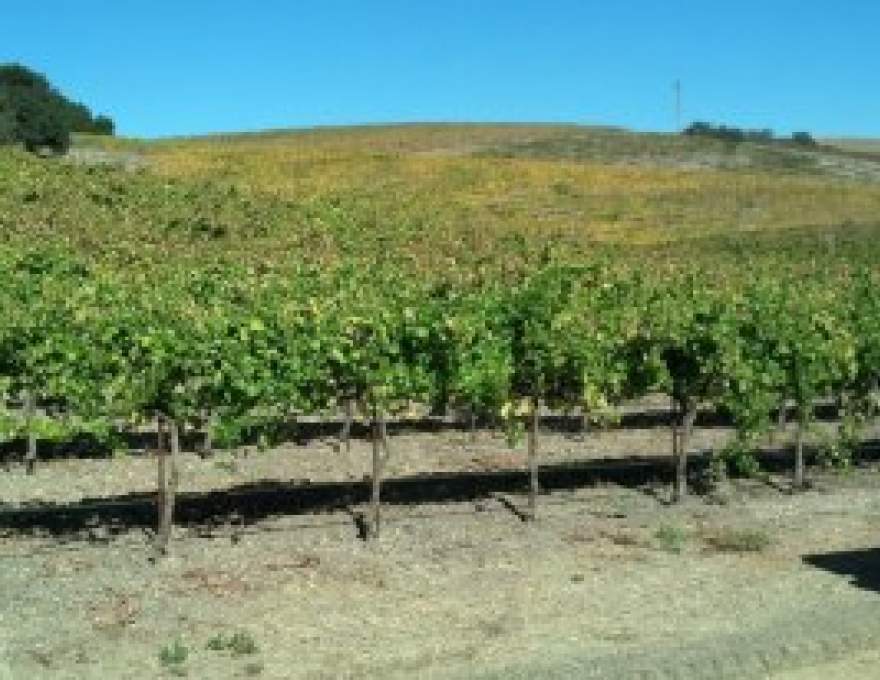 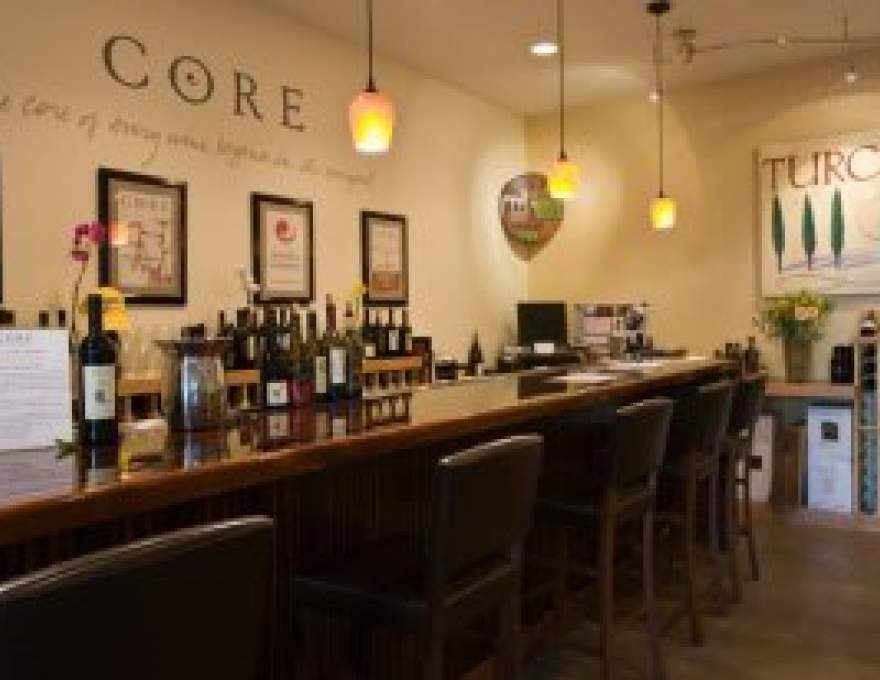 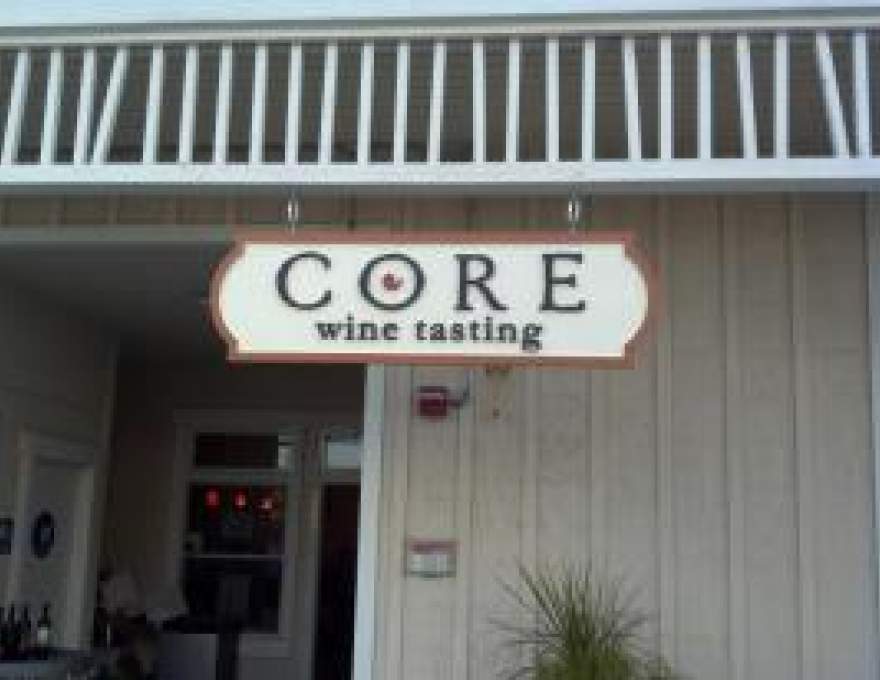 Dave Corey’s educational background includes a bachelor’s degree in Biology from San Jose State University and a master’s degree in Entomology and Plant Physiology from Kansas State University, which was completed in 1995. Prior to entering the wine industry in 1996, Dave worked in Salinas and the Central Valley in agricultural fields including cole crops, cotton, almonds, citrus, walnuts, kiwi, table grapes, apples and stone fruit. His first position in the wine industry was as a Pest Control Advisor with Cambria Winery and Vineyards and later at Kendall-Jackson Vineyards of Santa Barbara County.

With a major commitment and a second mortgage, Dave gradually decreased his vineyard consulting work to focus on vineyard sourcing, winemaking duties and winery direct sales for CORE wine company which he started in 2001 with his wife, Becky. Dave passionately continues working in the same capacity today in addition to several new wine projects with family members. He can also be found pouring wine for customers at the CORE wine company tasting room in Old Orcutt, California.

Becky Corey began her interest in the wine industry while still attending high school in Temecula, California. She worked in the Culinary Department at Callaway Winery in addition to regular events for a local caterer specializing in winery functions. Next, she traveled to Cal Poly in San Luis Obispo for a B.S. in Agricultural Business and a concentration in Marketing. Working for a small local restaurant, catering companies, and a wine shop during college were valuable connections to the enjoyment of food and wine.

As one of the first students to participate in the Cal Poly Wine Marketing Certificate program, she gained exposure to Central Coast wineries that eventually landed her a job at Byron Winery in the Santa Maria Valley. Over a period of nine years, she worked for the Robert Mondavi owned winery in multiple areas of Hospitality, Public Relations and Sales & Marketing In May of 2002, Becky accepted a position at Laetitia Vineyard & Winery in Arroyo Grande as Director of Public Relations where she remained for 2 1⁄2 years. Next, she pursued a consulting business specializing in winery hospitality and visitor programs while easing into a full-time workload for CORE. This includes much of the accounting, compliance, sales and marketing aspects of the two person operation.

Her most significant contribution to CORE has been in the label design, including the use of her original artwork. She also holds the prestigious title of “Employee of the Month”. Yes, every month....

Dave and Becky Corey live and work in Santa Maria, California running their winery and tasting room operations themselves and caring for with their three young sons Fletcher, Nolan and Kellen, Harry the dog, a bird named Marley and too many fish to name. 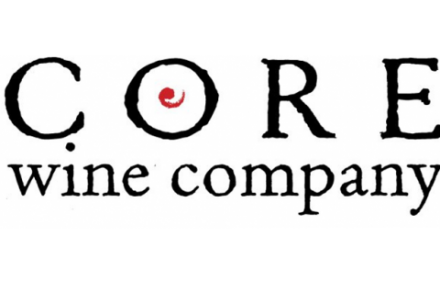 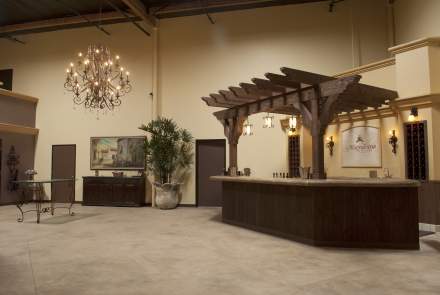 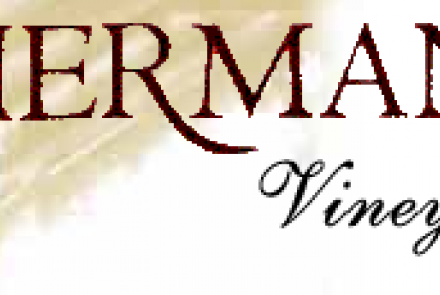 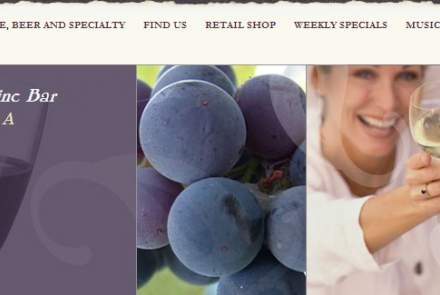 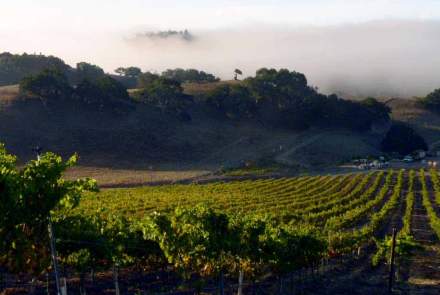 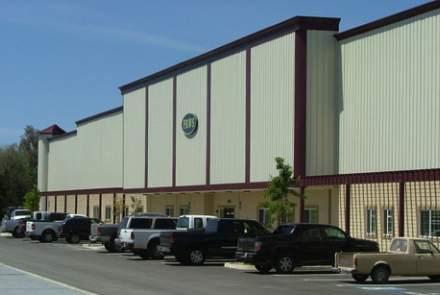