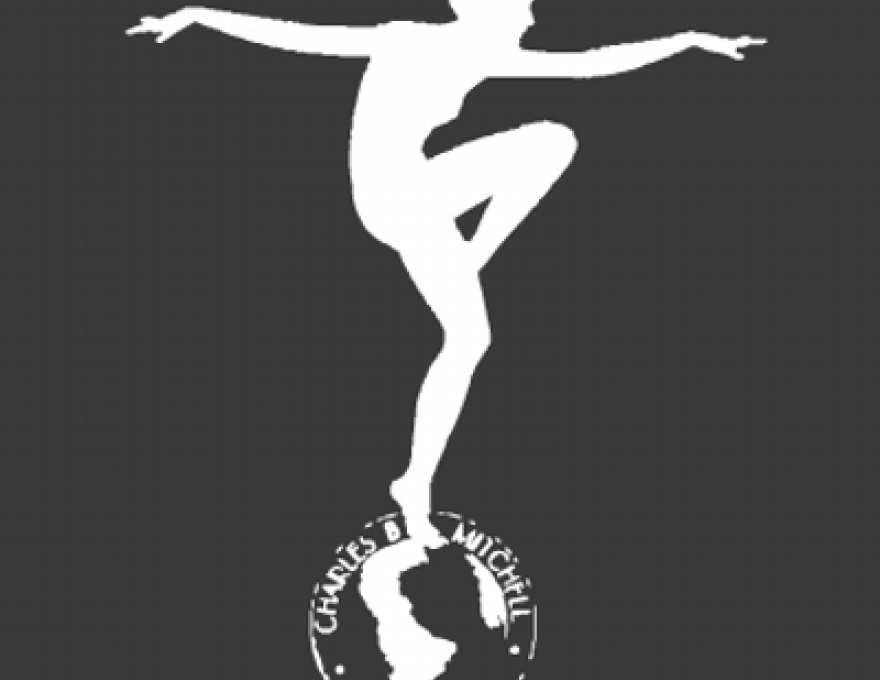 Just as pioneers decided 100 years ago to take a chance, Charles B. Mitchell came to Fair Play searching for opportunity. Looking to live out the dream of owning his first vineyard, it wasn’t long before he discovered the true potential of the region. Situated as the highest-elevation viticultural area in California, the possibilities for producing top-notch Zinfandels quickly became evident. Charles B. Mitchell Vineyards wasted no time, blazing a trail and purchasing the largest of the original wineries to reawaken Fair Play . Conveniently located high in the lovely Sierra Foothills abundant with oak and pine forests, sits the famed growing region known as Fair Play. The area was settled during the Gold Rush by miners and farmers, putting their lives on the line in hopes that success would strike. The first commercial vineyard and winery didn’t come to the area until Wisconsin native Horace Bigelow decided to plant 4,000 grape vines in 1887. Most of the 20th century was quiet and declining for the population around Fair Play due to the difficulty of transporting goods to viable markets. The wine region didn’t take off again until Benn Simms offered his Diamond Bar Ranch to University of California, Davis for an experimental vineyard. Through studying the experimental vineyard it was determined that excellent dry table wines, especially Zinfandel, could be grown in the Fair Play region. In the early 2000s, we purchased the original UC Davis test plot and started to carefully tend our grapes to create some of the area’s premier Zinfandels. After discovering the true potential of the region, Charles was instrumental in creating the thirty-three square miles known as Fair Play into an established American Viticultural Area. Our tasting room is open from 11 a.m. to 5 p.m. Thursday – Sunday and by appointment only the remainder of the week. Join us in the Sierra Foothills to take off on a new wine experience. 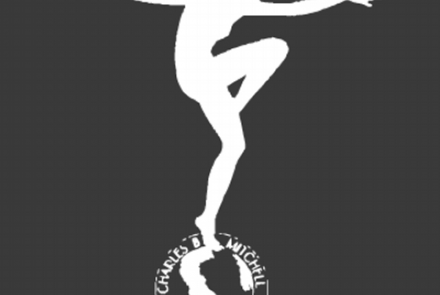 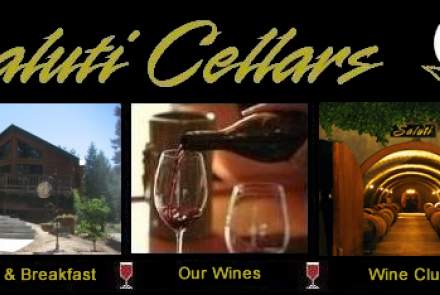 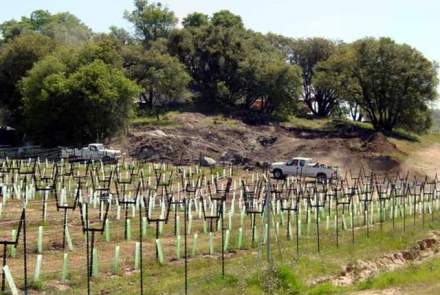 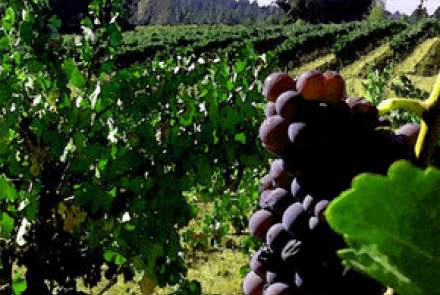 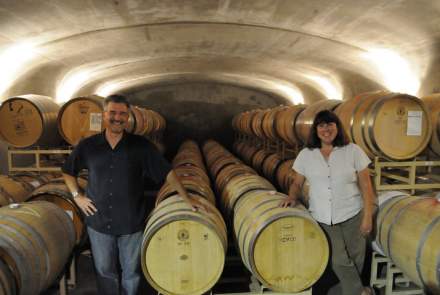 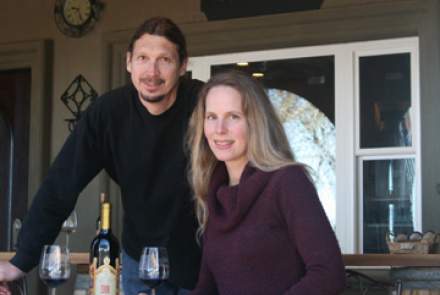