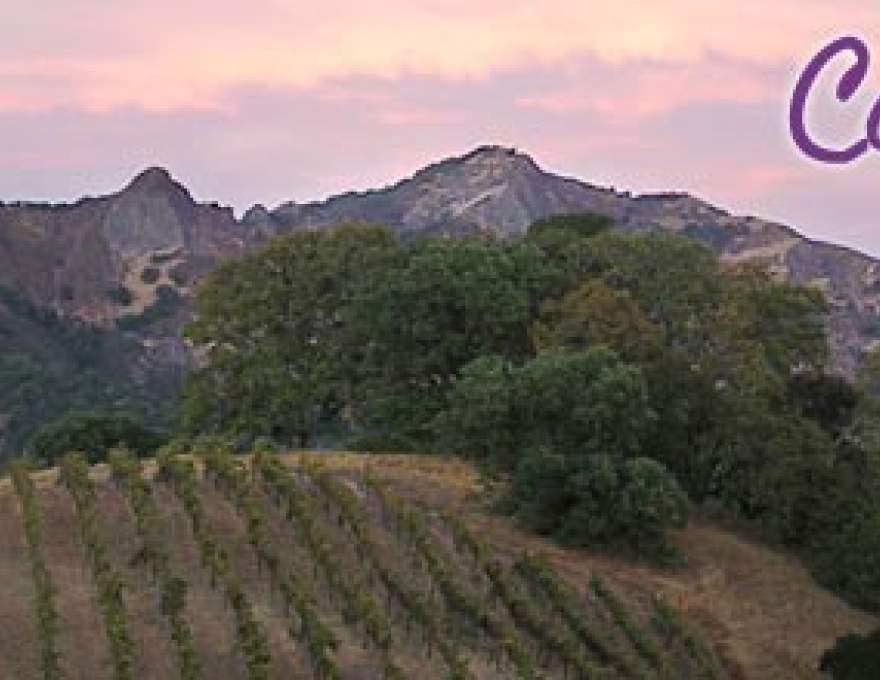 The Road To Zen Carol Shelton is widely cited as the most awarded winemaker in the United States. She has won countless medals for her wines and has been honored as Winemaker of the Year numerous times. After years of working with some of the industry’s top winemakers and wineries, Carol continues to win awards and accolades for premium Zinfandels produced under her own brand, Carol Shelton Wines.

An Early Start Carol’s career got an early, and unusual, start. When Carol was six, her mom developed an “identify the scent” game using household herbs and spices. It was the beginning of Carol’s path into the wine industry. It quickly became apparent that Carol not only had a great sense of smell, but she was remarkably adept at figuring out the new smells as the game evolved. Poetry or Wine?

Entering UC Davis with a penchant for poetry, Carol stumbled upon her true calling when she first entered a wine cellar. The wonderful aroma of wine aging in oak barrels was so enticing that it drew Carol to her life’s work. Under the tutelage of Ann Noble, the author of the Aroma Wheel, Carol worked hard and threw herself into her enology studies at UC Davis. 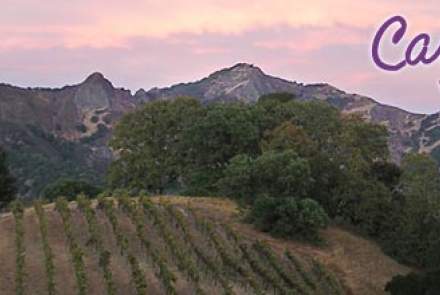 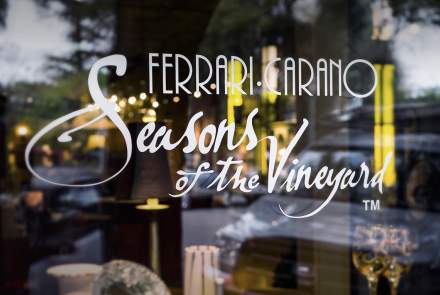