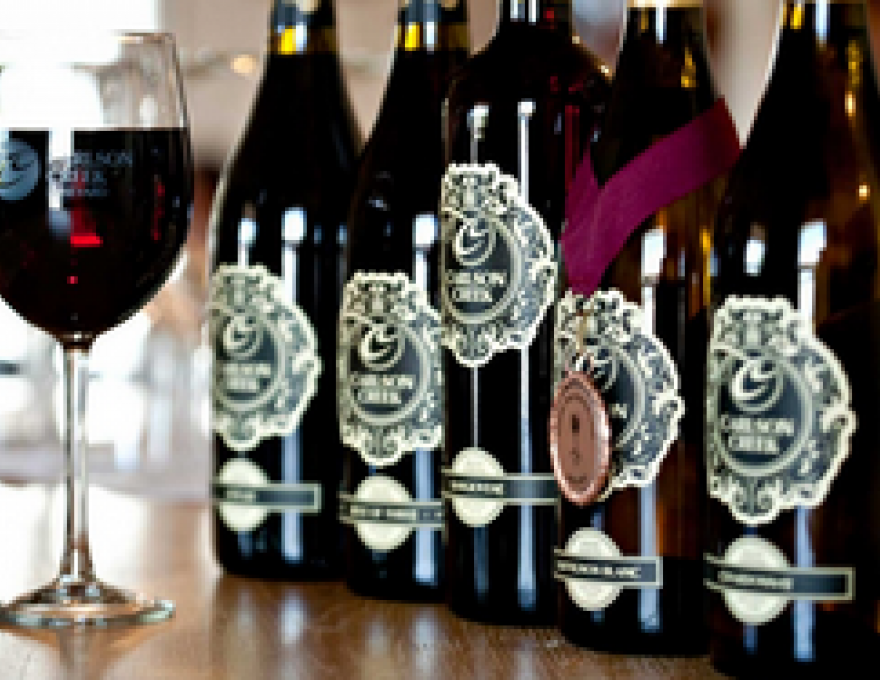 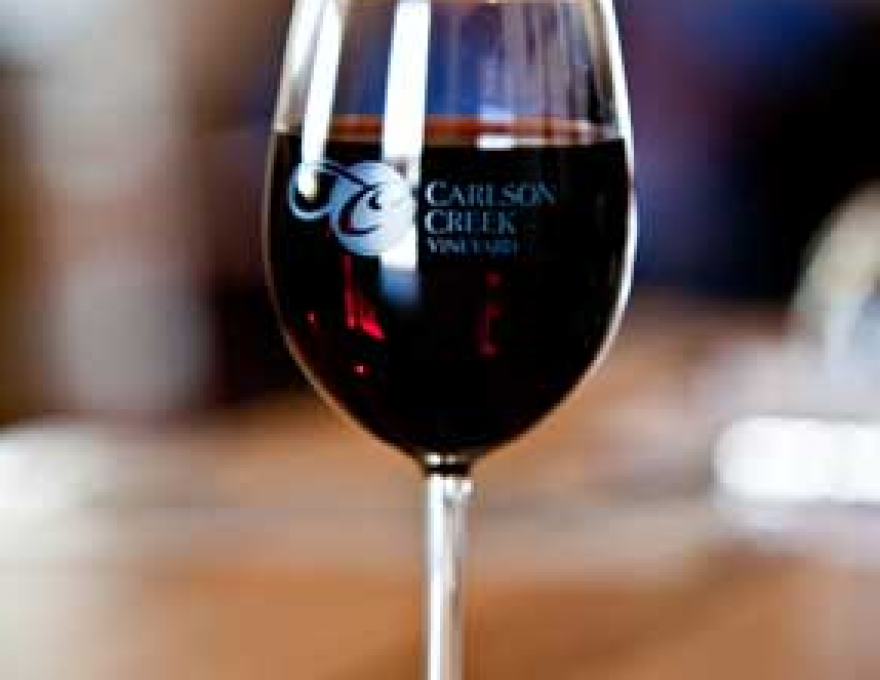 Carlson Creek Vineyard is a family owned vineyard and winery. Located in the heart of Cochise County in Southeastern Arizona, it is the realization of a deep-seated dream to create a multi-generational business and quality wines. Situated at 4200 feet above sea level, the vineyard takes advantage of the warm Arizona sun and the crisp, cool evenings to create the ideal environment for growing wine grapes. The vineyard concentrates on Rhone varietals that are complimented by the temperature and soils resembling those of the Rhone Valley in southern France.

After gaining an interest in wine and farming during his childhood, owner Bob Carlson started Carlson Creek Vineyard in 2008. His love of wide-open spaces began when he spent time on family farms and ranches in the Midwest. The rambling mountains and sweeping land of Southeastern Arizona appealed to his love of the American desert. Truly determined to bring Arizona wines to a mainstream audience, Bob is a one-man campaign intent upon challenging sommeliers and wine enthusiasts alike to try Arizona wine.

Co-owning the vineyard are Bob’s wife, Liz, and children Robert, Katherine, and John. Robert, a graduate of Arizona State University, is in charge of sales and overseeing the tasting room.  John, whose studies include winemaking and viticulture, has assumed responsiblity for the vineyard and winemaking operations.

Katherine a graduate of the University of San Diego, School of Law has overseen the development of the distinctive Carlson Creek label and logo. She is responsible for marketing and event planning. She is also deeply involved in preparation for taking the California Bar exam.

“From our family to yours, we hope you enjoy our care and commitment to fine wine”. -Bob Carlson

Located off Kansas Settlement Road and Robbs Road, just outside of Willcox, the 80 acre vineyard is surrounded by several other established vineyards. The entire Carlson family participated in planting the vineyard in May 2009. The first planting covered approximately 7 acres.  The second year planting covered 17 acres of the vineyard.  In February of 2013, the vines are resting but we are starting to wake them up with some early pre-pruning.  In late March we will do the final pruning which will result in the vines leaving dormancy and beginning to bud. Our new 20 acres of vines will start their second leaf and we will be putting in trellising and clearing another 40 acres for further growth.

Currently located in historic Willcox and operating with the tasting room on Railview Avenue, the winery is an ever-evolving project. Plans for a winery and tasting room located at the vineyard are underway. We have retained the serviced of Bar Architects to act as our designer. You can see some of their other winery projects at http://www.bararch.com/ 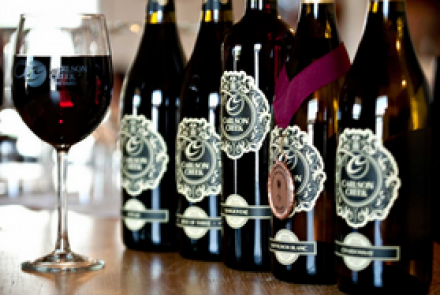 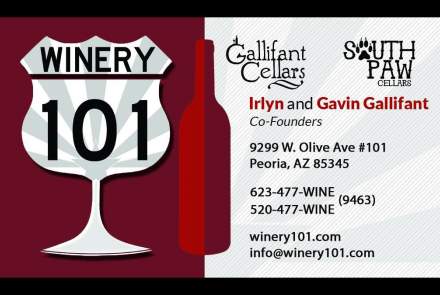 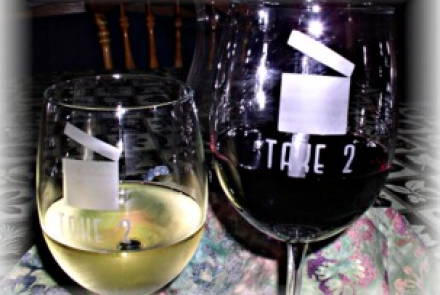 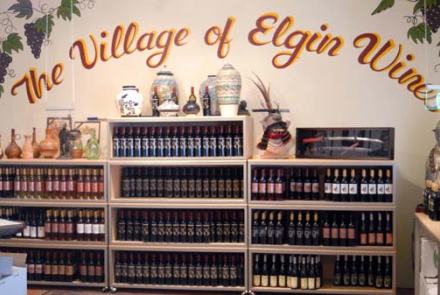 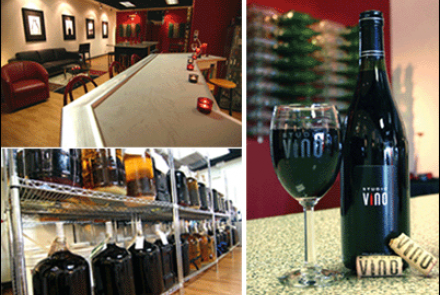