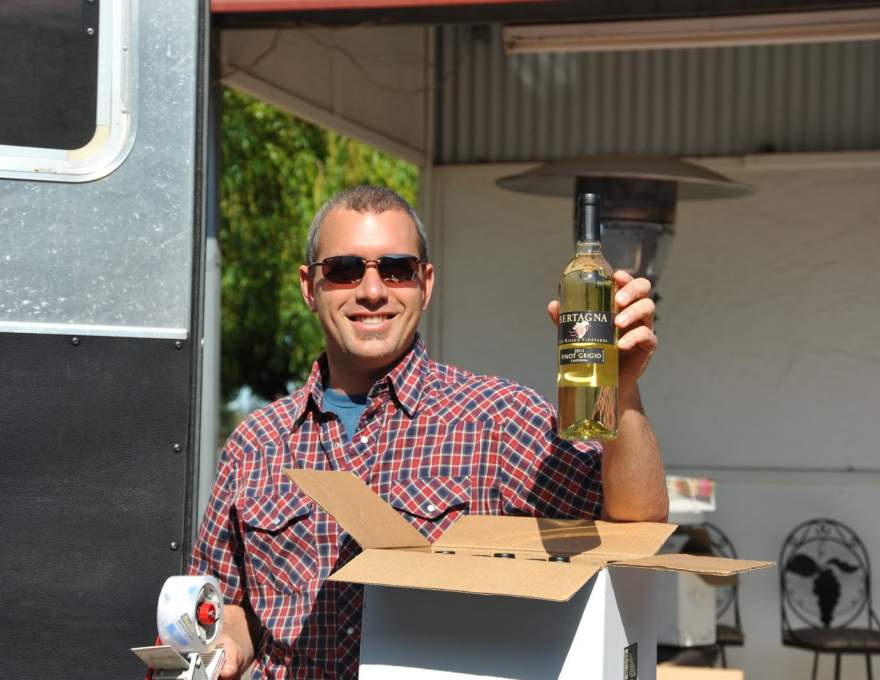 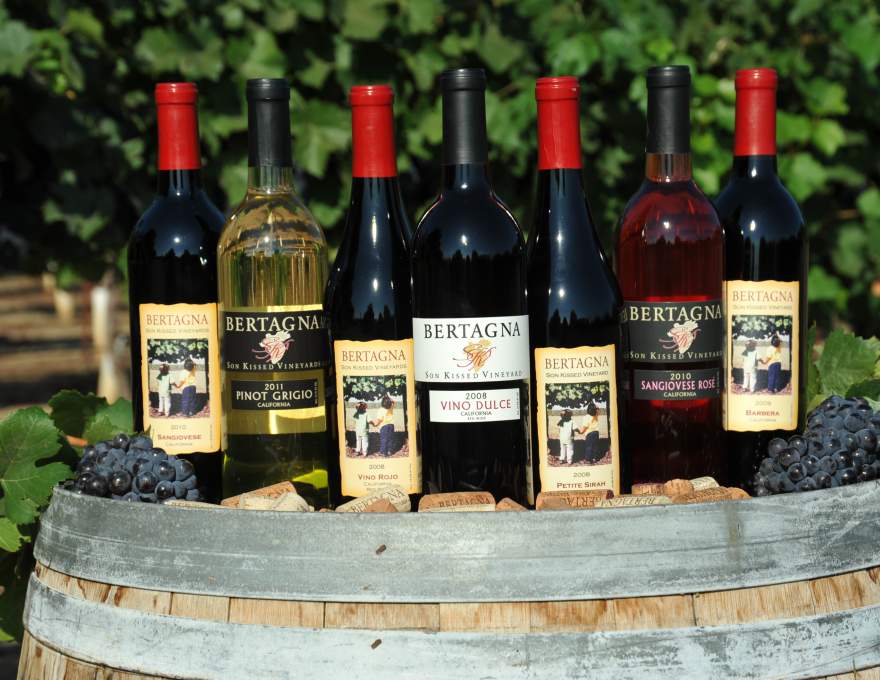 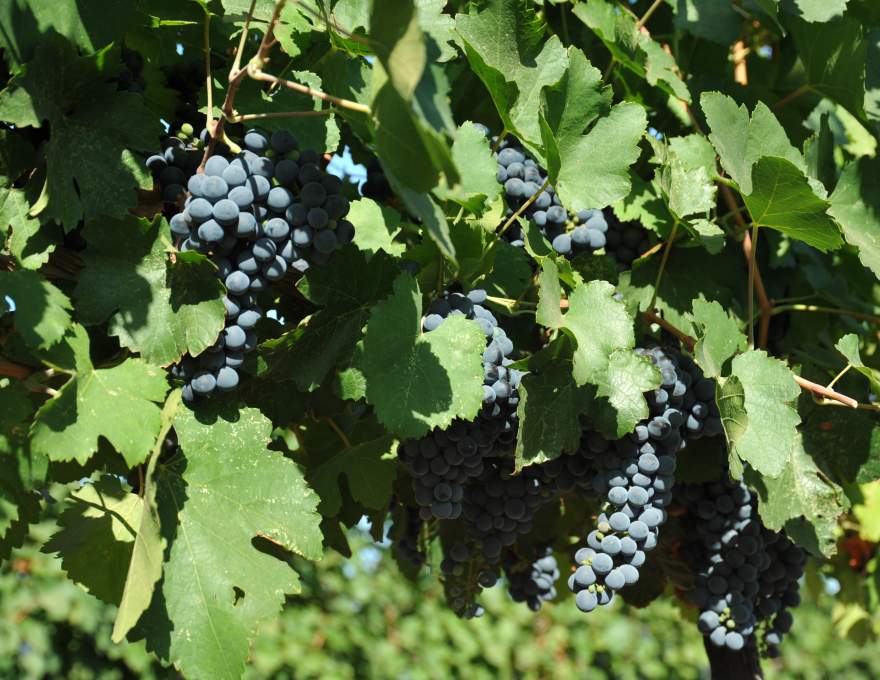 The history of the Bertagna family farming and winemaking began centuries ago in Italy. The Bertagnas have been almond farmers for four generations, a tradition Berton Bertagna continues today. Berton's great grandfather made wine for his friends and family in Italy and continued the practice when he immigrated to Chico through Ellis Island in 1912. While the family continued farming almonds, the art of winemaking skipped two generations before being started again by Berton, through the encouragement of his wife, Carol. About our Winery Carol's interest in wine began as an undergraduate at Chico State during the early 90's. She took an introduction to wine class taught by world-renowned wine expert, Dr. Marian Baldy and became very interested in winemaking. Also while at Chico State, Carol traveled to Italy for the summer as a part of an exchange program. After experiencing Italy with her host family, her interest in winemaking grew, and she fell in love with the Italian wine culture. After Carol and Berton married, they combined Berton's experience with farming and Carol's love for the Italian wine culture. In 2001 they began growing grapes to make wine. At first Carol and Berton only made wine for their friends and family, who loved their wine so much that they convinced the Bertagnas to make it available to the public. In April 2007, they opened the winery and named it Bertagna Son Kissed Vineyards in honor of their 2 young sons. Connor came to the winery in 2010 as part of an internship with Berton. With a degree in Enology and Viticulture from Oregon State and background in Computer Science from Cal Poly, he has now taken his place as the Assistant Winemaker, Enologist, and Webmaster at Bertagna Son Kissed Vineyard. Nor only is Berton a winemaker but he owns and operates Bertagna Orchards Inc which is a farming and Almond Hulling and Shelling facility. He grows Almonds, Walnuts, Rice, Alfalfa and various types of vine seed. One of his newest ventures is as a partner in Baja Vaca Ranch. They have registered Miniature Hereford cattle, a couple of which you will see in the pasture today and they raise All Natural Beef. The beef is available here in the winery and also at our sister winery, Long Creek Winery and Ranch in Oroville. Whole and ½ of a beef is also available and will be custom cut and wrapped for your family. We even deliver right to your freezer. 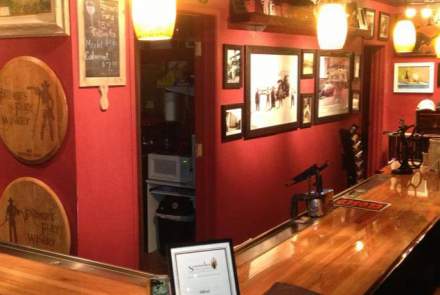 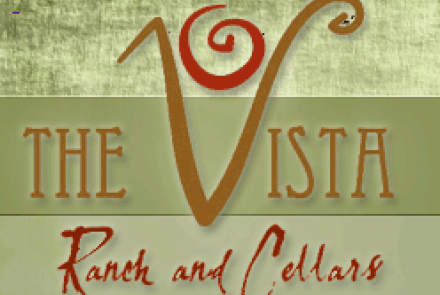 The Vista Ranch and Cellars 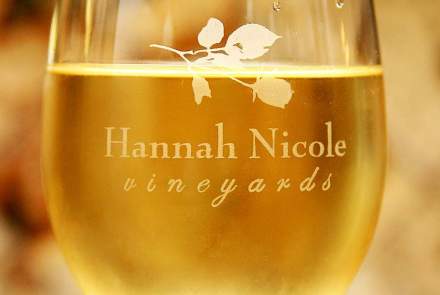 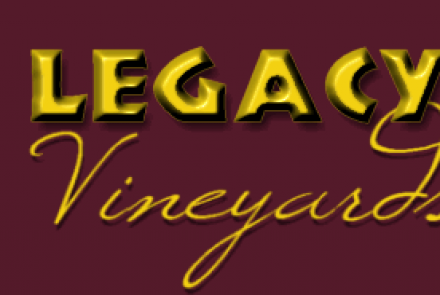 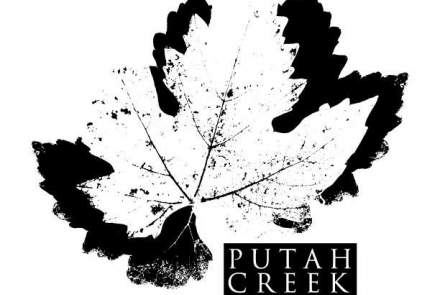 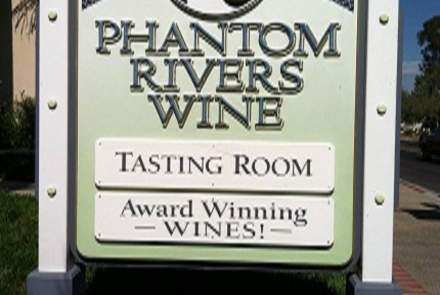