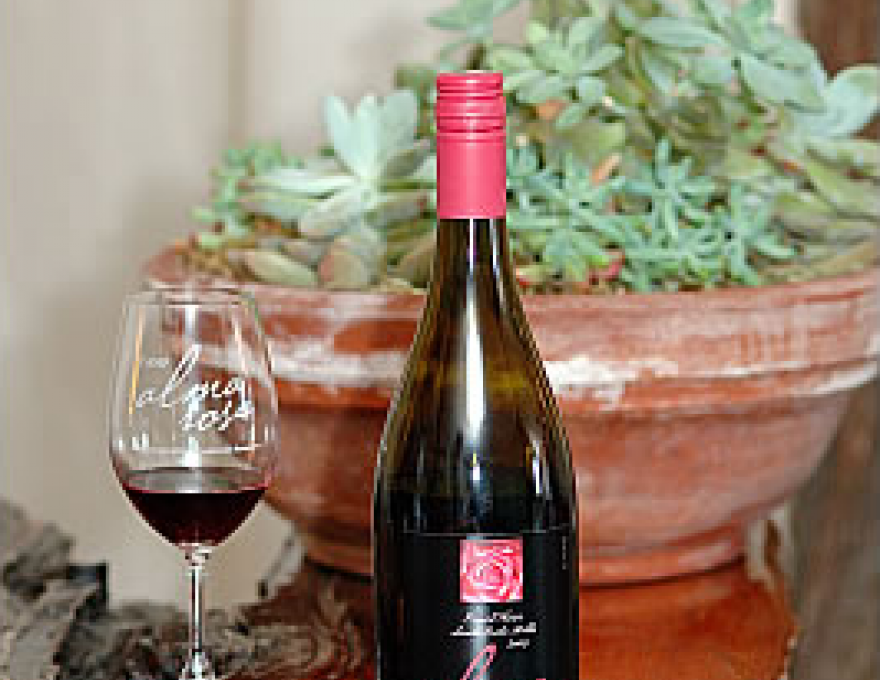 Richard Sanford graduated from the University of California at Berkeley with a degree in Geography in 1965. He was immediately drafted into the military and served as a naval officer in the Vietnam war until 1968.

Returning from the war and wanting to pursue a more earth-connected occupation, Richard dreamt of discovering a local climate zone similar to the Burgundy region of France, growing Pinot Noir in California, and producing wine that would rival the best in the world. Using his background in Geography and studying the climates of California since 1900, Richard discovered a remarkable geographic anomaly – the transverse mountain range of California. These mountains run east and west, and the valleys open to the west allowing cool maritime air to blow in and moderate the growing climate.

After locating acreage with well drained soils in the chosen climate zone Richard organized a partnership to purchase a ranch, and there he planted the first Pinot Noir vineyard in the region (at Sanford & Benedict Vineyard in 1970).

At that time, growing grapes of any kind in this region was unheard of, but as it turns out, Richard’s hunch about the area was correct. The climate allows for a long, cool growing season which results in high acid grapes at harvest – perfect conditions for Pinot Noir and Chardonnay. Since their first bottling, the wines from this region have been known for their extraordinary balance and depth, winning praise and accolades from wine writers and wine aficionados alike.

In 1976 Richard met his future wife Thekla Brumder. They married in 1978, and in 1981 they started Sanford Winery together and for the next 27 years produced award-winning wines sold in 50 states and 16 countries.

In 1983 the Sanfords planted their first 100% organic vineyard at Rancho El Jabalí. The La Rinconada and La Encantada vineyards followed, and in the year 2000 all Sanford estate vineyards were the first in Santa Barbara County to be certified organic by the California Certified Organic Farmers (CCOF).

Differences in business philosophy led to a separation from their namesake winery in 2005. Richard and Thekla started in a new direction, leaving Sanford Winery to found Alma Rosa Winery & Vineyards, a new venture dedicated to organic farming and sustainable agriculture. The vineyards of Alma Rosa are located on an original Mexican land grant, Rancho Santa Rosa. In Spanish alma means soul; so the name Alma Rosa reflects the Sanfords’ view that their wines are a reflection of the soul of the rancho. Alma also expresses the soulful connection they enjoy with one another, their employees, and the land where they first became winegrowers more than 35 years ago.

With over 100 acres of certified organic vineyards in the Sta. Rita Hills, Alma Rosa Winery & Vineyards focuses on continued excellence in Pinot Noir and Chardonnay, as well as Pinot Gris, Pinot Blanc, and Pinot Noir - Vin Gris (a dry rosé). All wines are food friendly and display the high acid, and extraordinary balance for which Richard Sanford’s wines have been known since 1976.

With new energy and a positive focus, Richard and Thekla Sanford are excited about Alma Rosa Winery & Vineyards and hope you will continue to enjoy their efforts in bringing you and your family together to share good food, good wine, and a sustainable future. 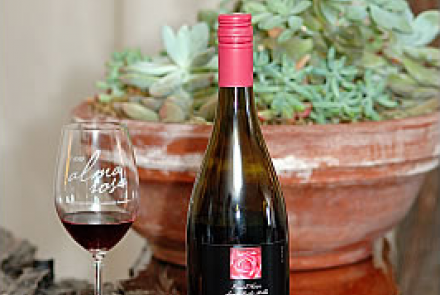 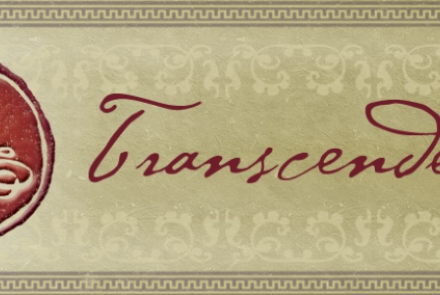 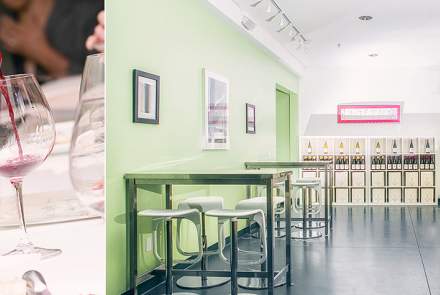