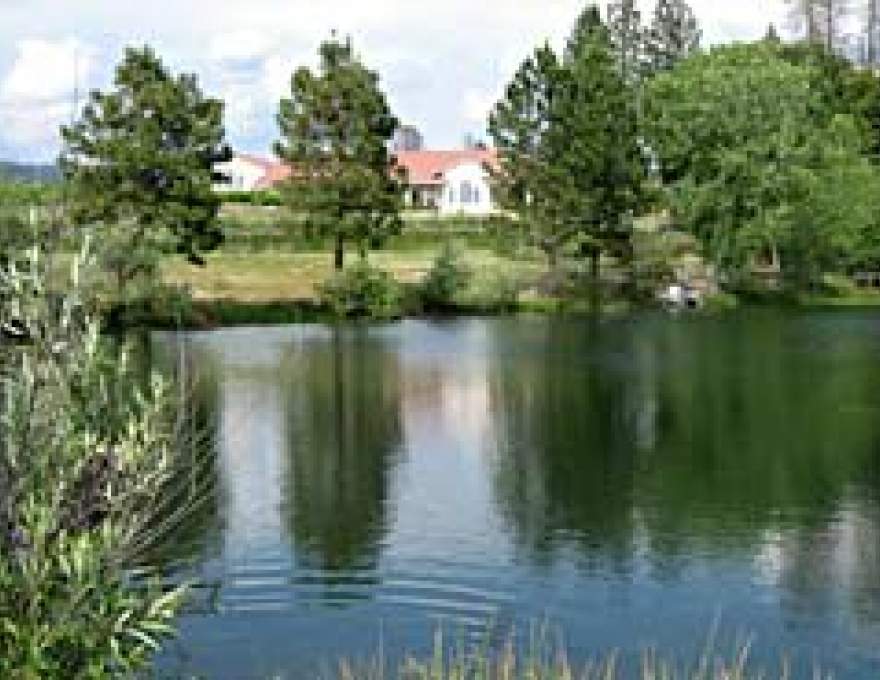 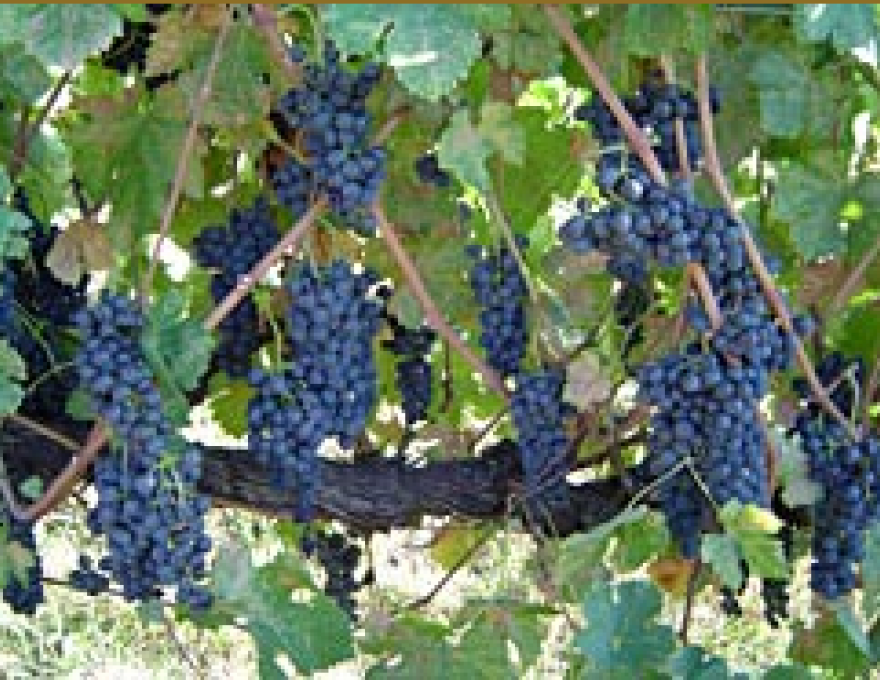 Bob Marr was born in San Francisco although his innate passion for wine and fine foods probably started with his family roots in Southwestern France, where his great grandparents resided. His family eventually migrated to the Bay Area where they began their own winery know as Cote d’Or.

Bob graduated From Humboldt State University and received his MS in Natural Resources. During summers, he would work in Alaska as a field biologist or on fishing boats as a fisherman. In 1983, Bob came upon a cellar position for crush at Chateau St. Jean, working first-hand with the head winemaker. While at Chateau St. Jean, Bob’s passion for winemaking exploded. He continued to work “crush” every year thereafter and still enjoys the friendship he has made with Winemaster, Dick Schmidt.

Bob has also worked at San Pasqual Winery, Columbia Winery, Paul Thomas Winery, Andrew Hill Winery, Behrens and Hitchcock Winery. According to Bob, “I was moonlighting in the cellar!”

Bob’s fascination with the wine industry led to additional moonlighting as a wine steward. Bob worked for Stars Café in San Francisco, Café Pacifica in San Diego and Ray’s Boathouse in Seattle.

In 1996, a career opportunity brought Bob back to Arcata, in Northern California. In 1997, Bob started his own winery, Marr Cellars. Bob also works for the State of California in Sacramento and has moved Marr Cellars to Woodland, CA. He currently produces about 1,000 cases per year.

Bob’s phenomenal knowledge of winemaking and his attention to detail is very impressive. He takes no shortcuts and uses only the highest quality grapes, barrels and winemaking techniques. When you combine premium grape growing and knowledge to a skilled and caring winemaker, you have a recipe for excellence. This is our approach and devotion to perfection at Alger Vineyards. 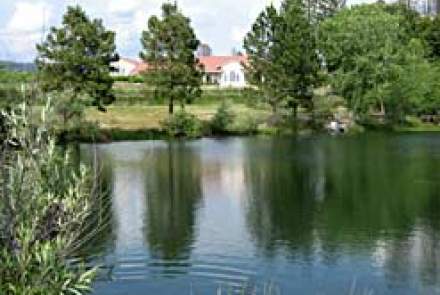 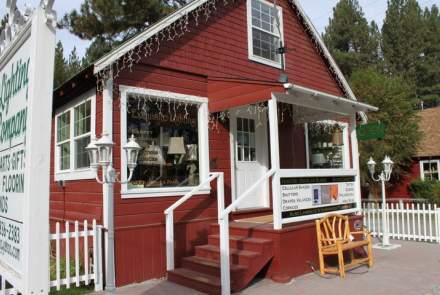 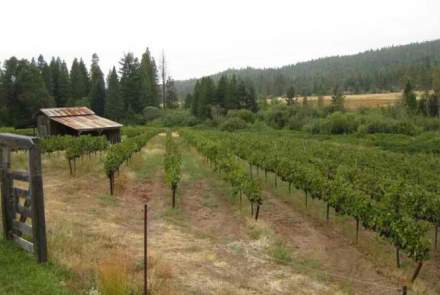