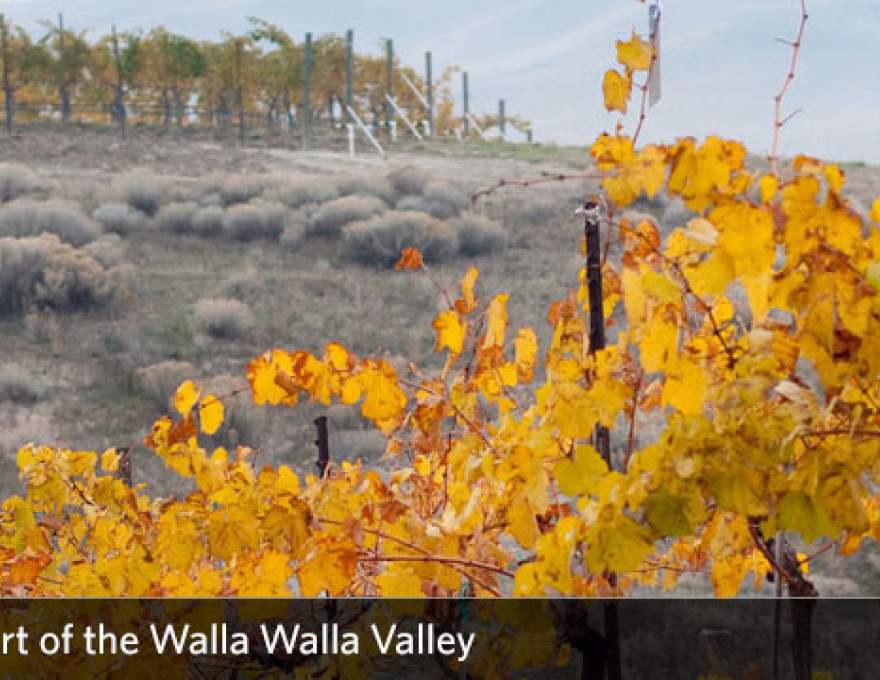 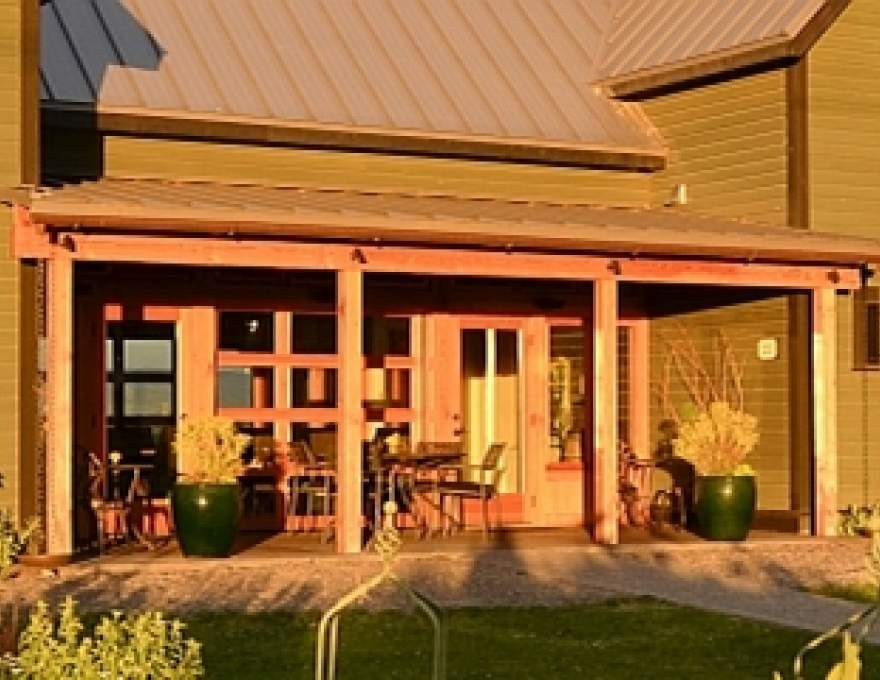 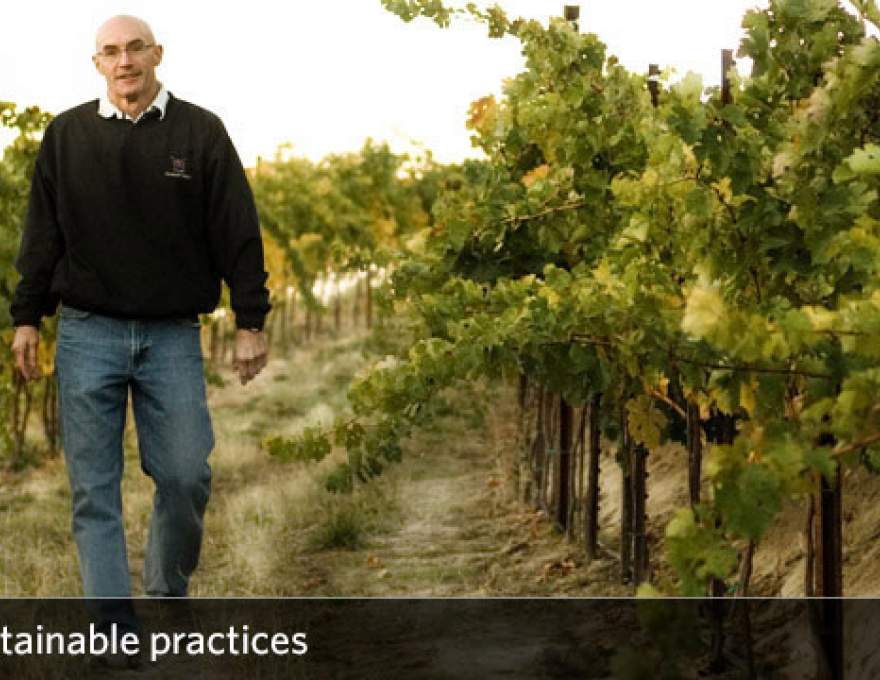 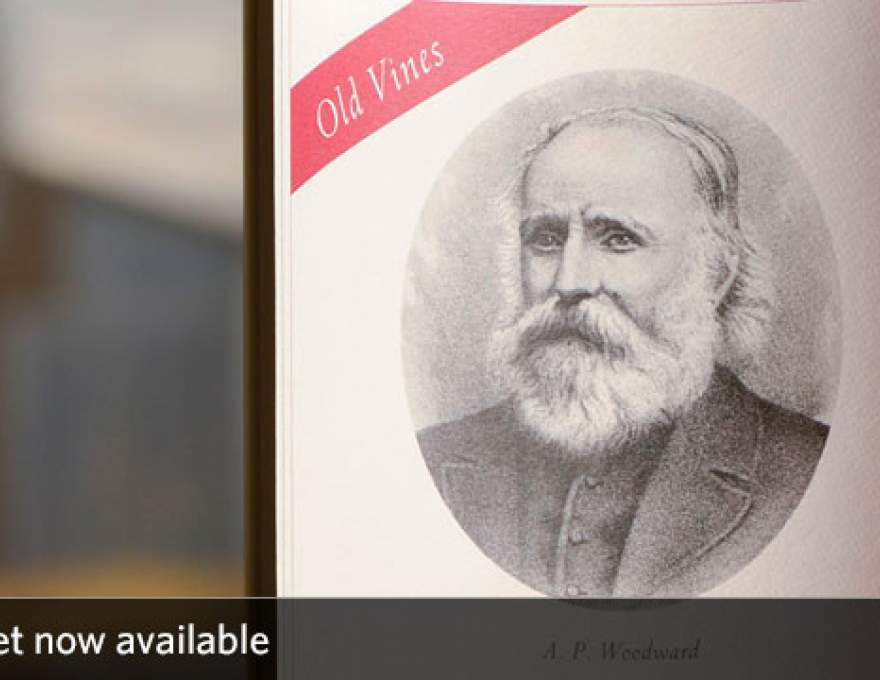 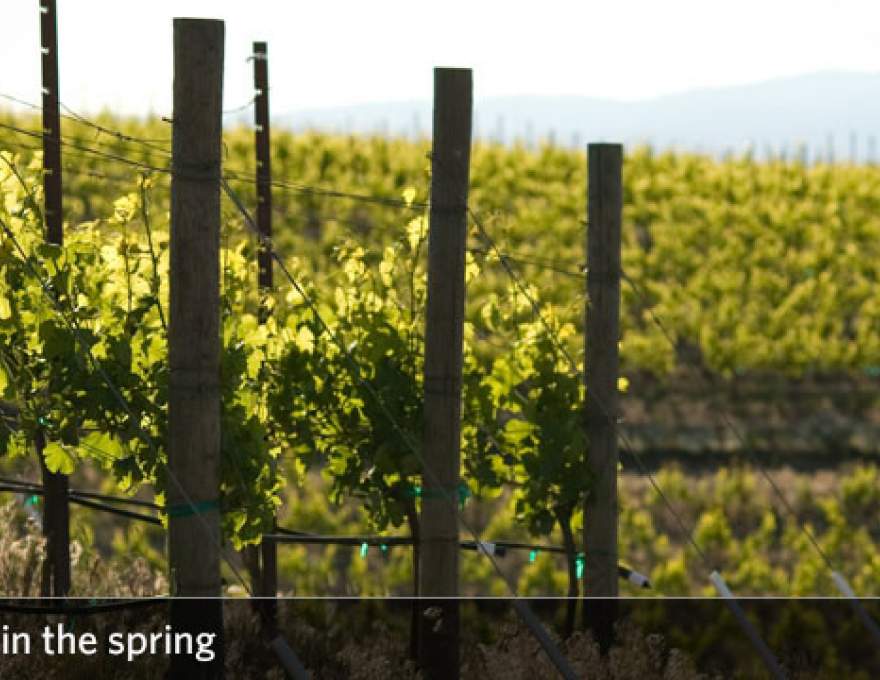 Woodward Canyon Winery was the second winery in the Walla Walla Valley, started in 1981 by Rick Small and his wife, Darcey Fugman-Small.

Since that time, the winery has consistently produced premium, award-winning cabernet sauvignons and merlots as well as chardonnays. Early on Rick determined that quality would take precedence over quantity. Consequently, Woodward Canyon has remained small, increasing its production from 1,200 cases in 1981 to our current production of about 17,000 cases. About 7,000 of this total production is Nelms Road, Woodward Canyon’s second label. 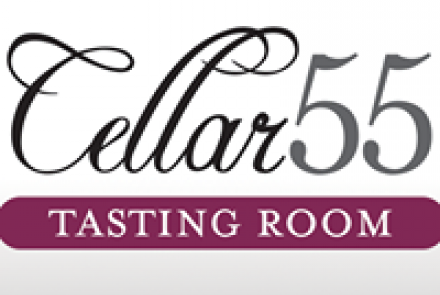 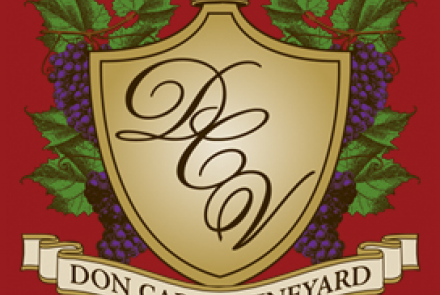 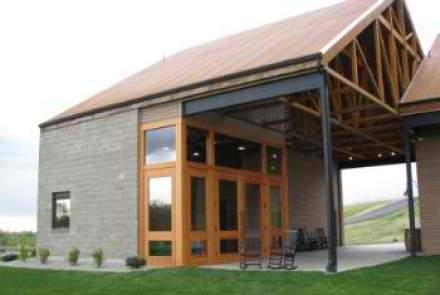 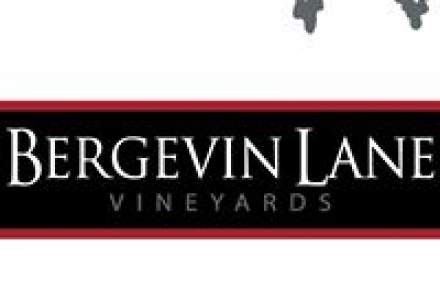