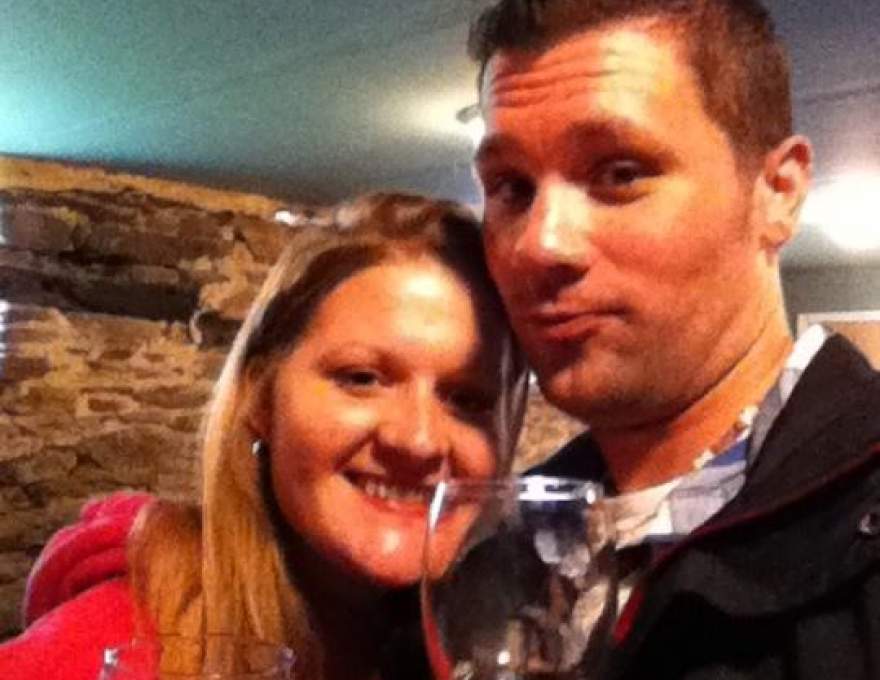 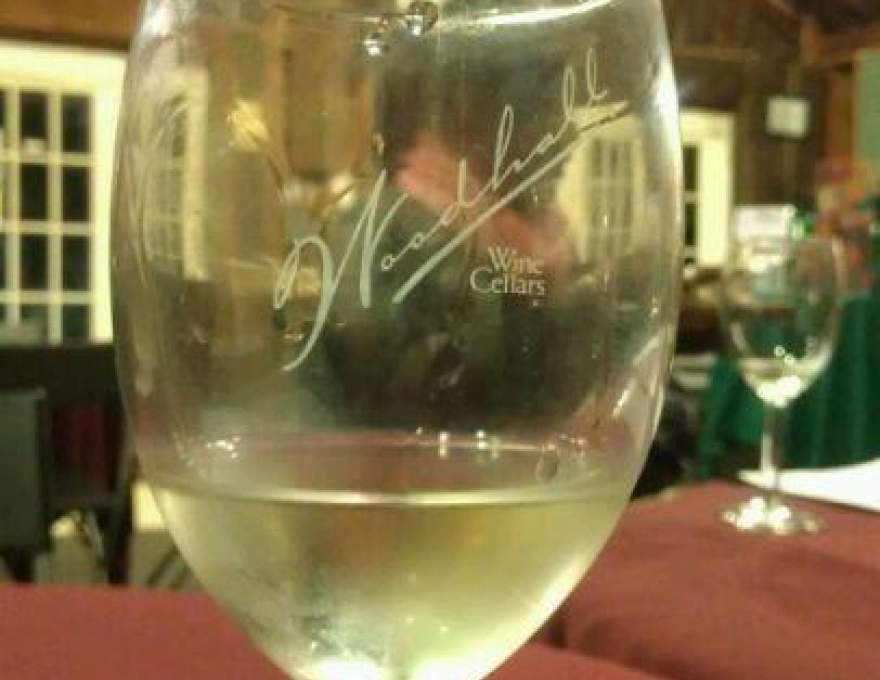 Woodhall produces a full range of table wines from Maryland grown grapes, including dry, sweet, and dessert styles. The wines are segmented into three groups, each delivering good value: inexpensive everyday wines; mid-priced premium wines; and rich, complex super varietals. Woodhall wines carry recommendations for use with food, generally through the use of a back label.

Three Woodhall wines, Seyval, Riesling, and Copernica Reserve Cabernet Sauvignon have been selected as Best-of-Show wines at the Maryland Governor's Cup Wine Judging. Woodhall Riesling was selected by the Goddard Space Center as one of three "40th Anniversary" wines. Maryland Public Television selected Woodhall's Cabernet Sauvignon as its "30th Anniversary" wine. Woodhall Seyval was the "Aquarium White" of the National Aquarium in Baltimore and most recently, the 2001 Cabernet Sauvignon was selected by the National Federation for the Blind as the dedication wine for it's new training center in Baltimore. 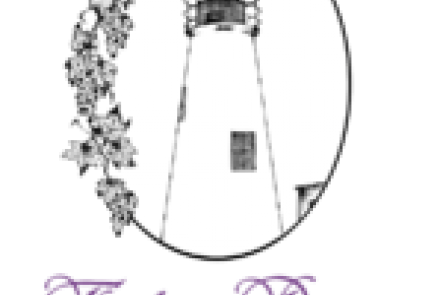 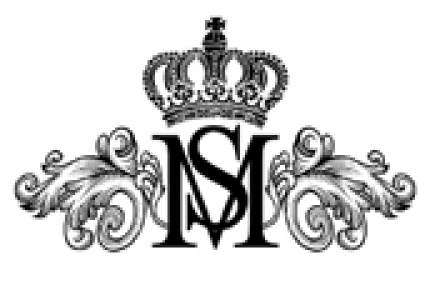 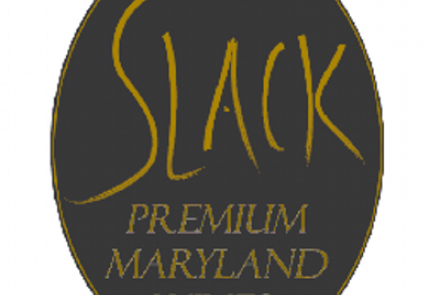 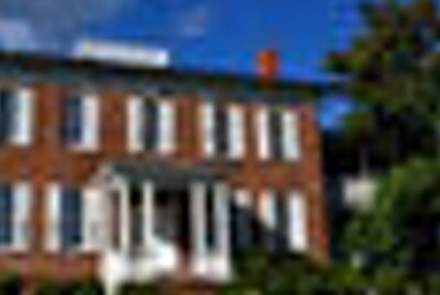 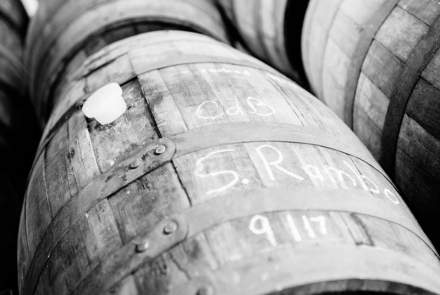