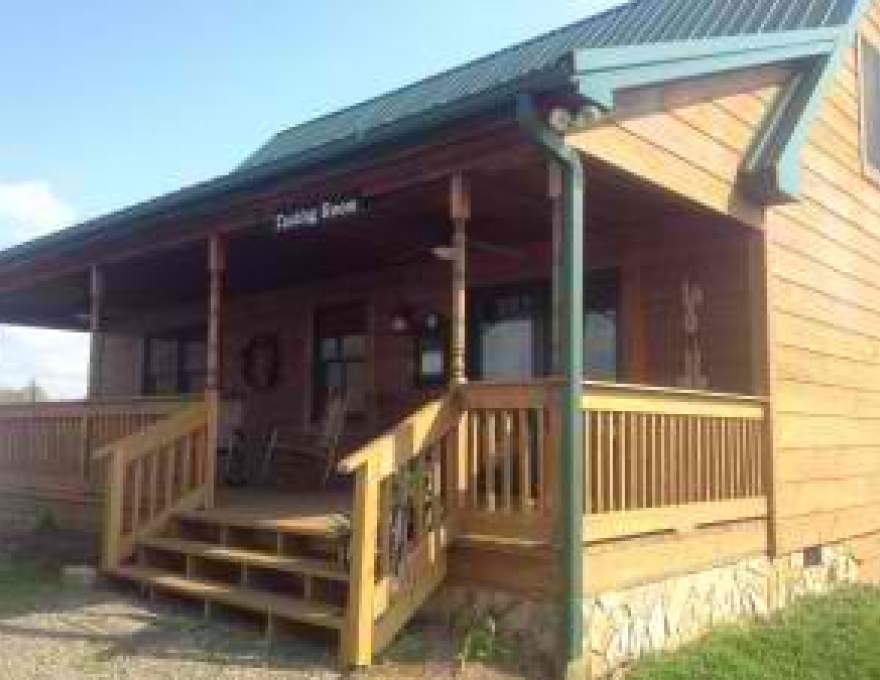 The land our winery operation sits on is land the Crater Family has farmed for generations. In 2001 Terry and Joanne Crater decided to grow grapes on this land. The plan was also to put a winery and tasting room nestled among the vines. They named their business Buck Shoals after the township it was located in. Their logo was a photo of the old grist mill that sat 2.5 miles from the vineyard. The mill was long since gone but the vines thrived in the fertile tobacco land. The winery was built in 2006 with the tasting room following in 2007. The Craters added a distillery in 2008 to make brandy and fortified their own wine. At that time they owned the second “legal” distillery in the state.

In 2011 Chuck and Jamey Johnson purchased the land, winery and tasting room. They changed the name to Windsor Run Cellars, expanded the tasting room and reopened in March of 2012. The Johnson’s who also own Shadow Springs Vineyard, ½ mile down Crater Road, plan to continue the hard work the Craters have put into the land. They will continue to make some of the wines Buck Shoals was famous for and will add a few new products along the way.

Windsor Run Cellars will also sell wines from another family owned vineyard about 7 miles up Hwy 421 called Ferguson Vineyards. Judge Paul and Mary Ferguson purchased 5 acres of the Windy Gap vineyard in 2007. The “Judge” as he is known is a retired Texas Judge from Houston. They spend the winters in Houston and the rest of the time in North Carolina. Ferguson Vineyards has some of the oldest vines in the Swan Creek AVA. Most of these vines are French vinifera with some French-American Hybrids as well. The Fergusons have partnered with the Johnsons and Windsor Run Cellars will market their wine in the tasting room. 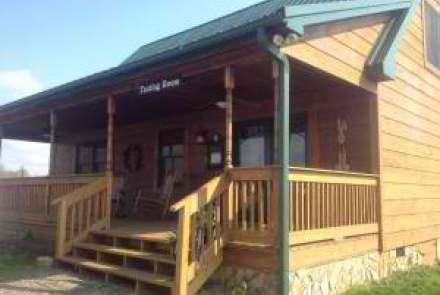 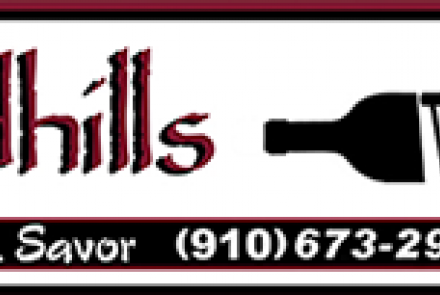 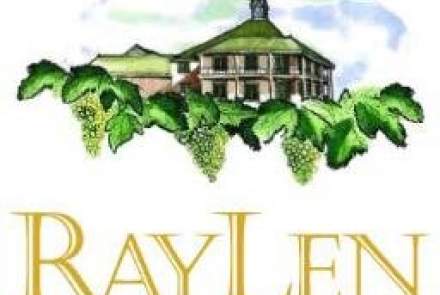 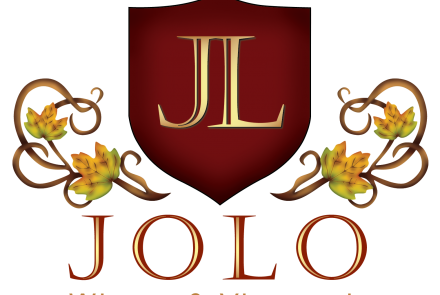 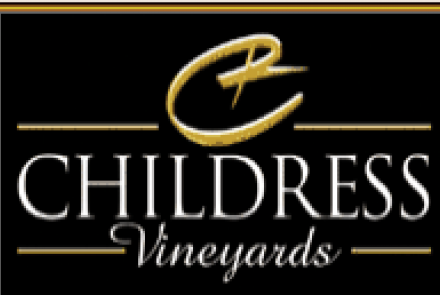 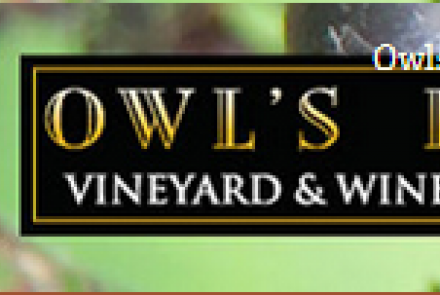 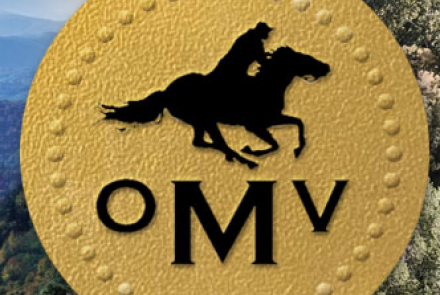