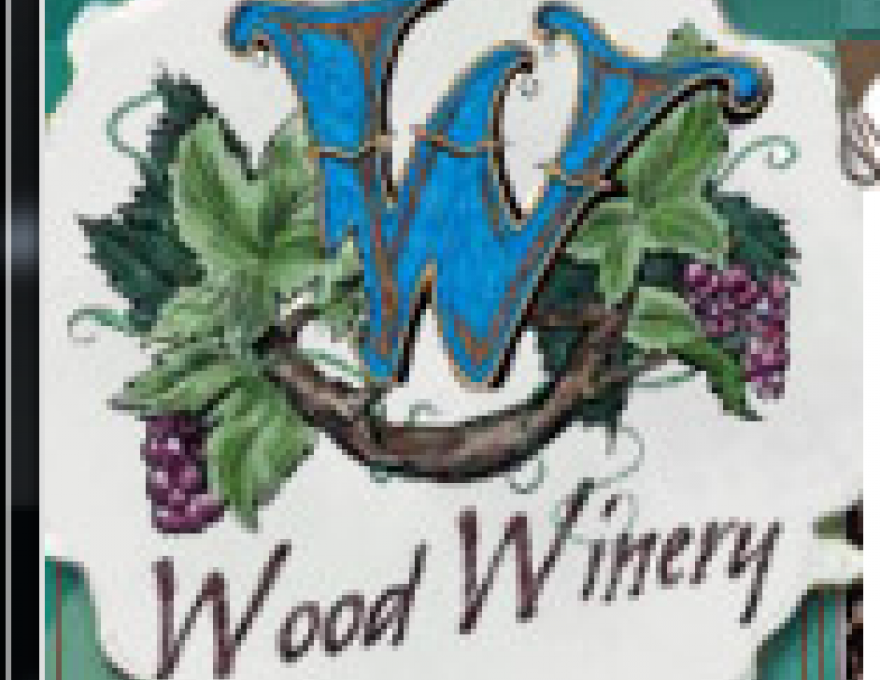 The Wild Wood Winery is owned and operated by the Wood Family. The 80-acre Estate is located at the base of the Cuesta Grade in San Luis Obispo and enjoys the cool evening climate of the Edna Valley yet has a warmer daytime temperature similar to Paso Robles. The unique microclimate is ideal for growing wine grapes unique to the Central Coast of California. The first blocks of vines were planted in 1999 with the inspiration of two Cal Poly Viticulture Graduates. The Vineyards have been growing since 1999, and include two clones of Syrah, as well as Cabernet Sauvignon, Sangiovese, Malbec, Cabernet Franc, Pinot Noir, and Albarino, a Spanish Varietal. The vines are trained to a Smart-Dyson trellis system, allowing for plenty of light and airflow on the fruit during the growing season. In the summer of 2002, Richard Smart, the World-renowned expert on canopy management, brought the Cal Poly Viticulture class to our vineyards to show how his trellis system is properly managed. This system of canopy management is a major factor in the quality of the fruit and wines. In 2008, we have plans to plant new clones of Syrah and Pinot Noir. Gina's Vineyard was planted in May of 1999 and consists of approximately 3 acres of Syrah, Alban Clones, planted to 4453 root stock. The vineyard had its first harvest on October 12, 2001. Jackson's Vineyard was planted in July and August of 1999 and consists of approximately 3 acres of Cabernet Sauvignon, Clone 4, planted to 4453 root stock. The first harvest was October 29, 2002. Sheri's Vineyard was planted in June of 2000 using new techniques. The vineyard consists of 2.5 acres of Syrah, Clone 7, planted on SO4 root stock and were green growing vines. The vigor of this block of grapes is remarkable. In fact, the plants were looking so strong we decided to hang fruit for the 2002 growing season on plants in the 3rd leaf. On November 5, 2002 we harvested our first 10 tons of fruit from the vineyard. 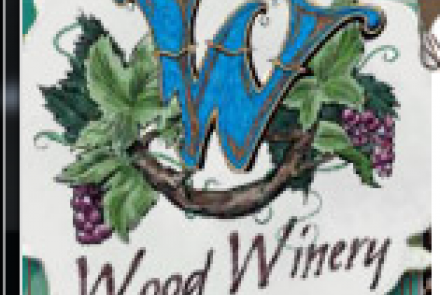 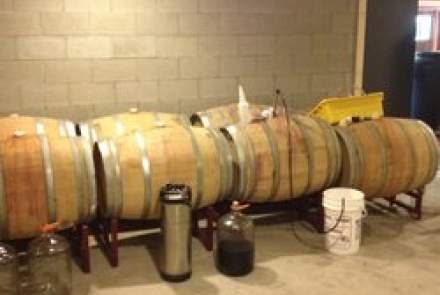 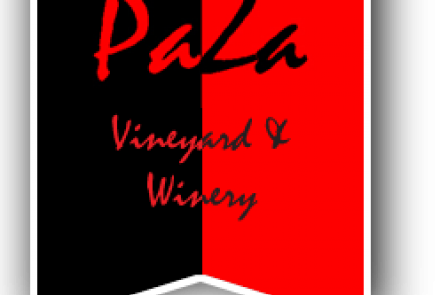 Vines on the Marycrest Vineyard and Winery 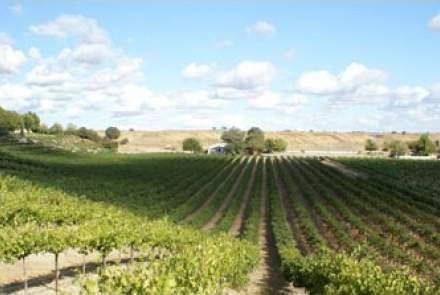 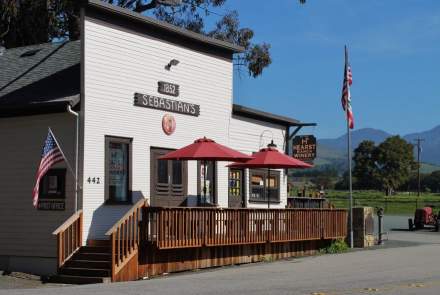