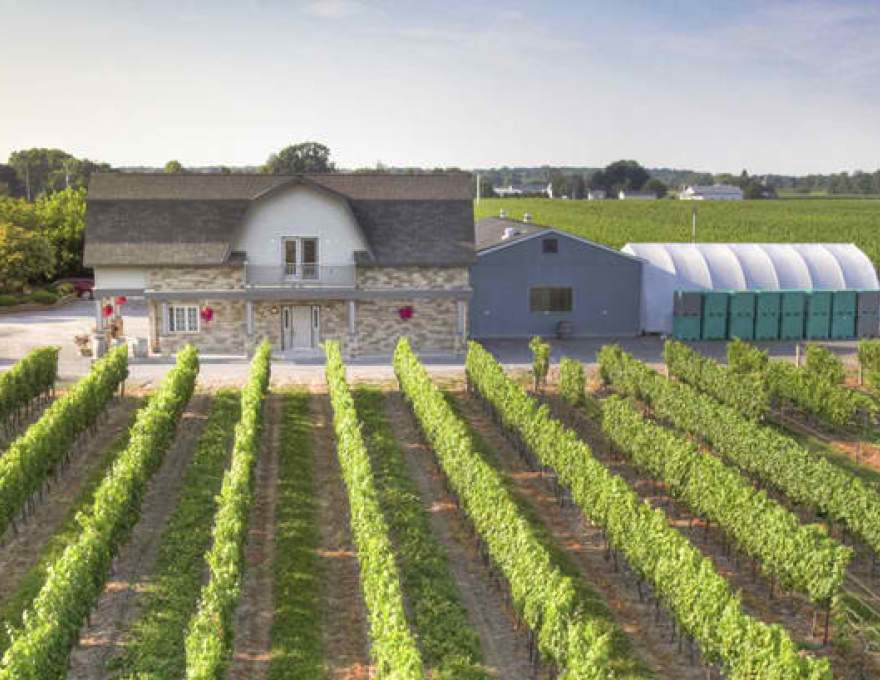 <p>Eric Pearson has always wanted to be a winemaker. He lovingly recalls growing up surrounded by vineyards and helping his Nonno – from the tender age of 5 –make wine. He was never deterred from his dream, even when classmates laughed after he declared, “I want to be a winemaker” in grade school.<br />
To get his career kick started, Mr. Pearson pursued a degree in Biochemistry at Brock University, focusing his studies on oenology and viticulture. Since graduating, he has quickly risen to prominence as one of the most renowned winemakers in the Niagara region. In fact, he has earned more than half a dozen awards in the last five years.<br />
Now Mr. Pearson takes the helm at Rancourt Winery, where he hopes to bring his unique perspective into every facet of the winemaking process, from growing the grapes to crafting the fruit of the vine into world-class wine.<br />
“Winemaking is part science, art, and passion,” he says. “I embrace it with commitment, dedication, enjoyment, and enthusiasm.”</p> 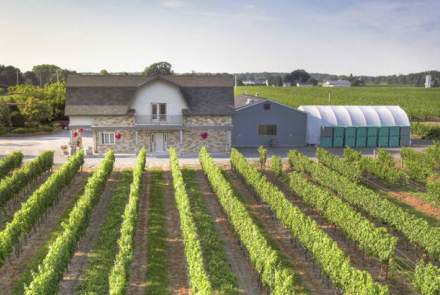 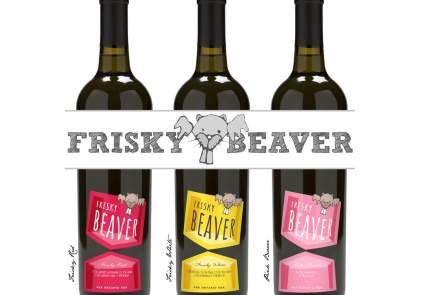 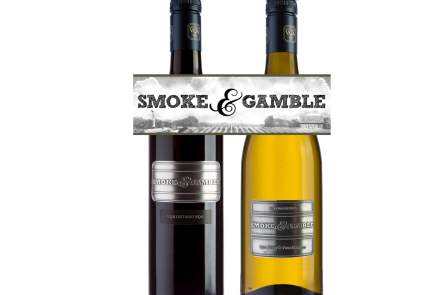 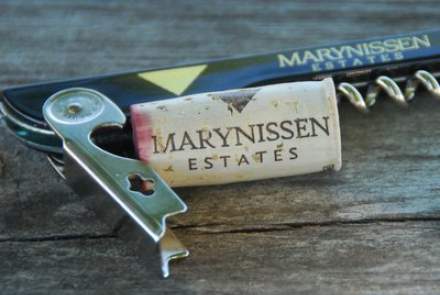