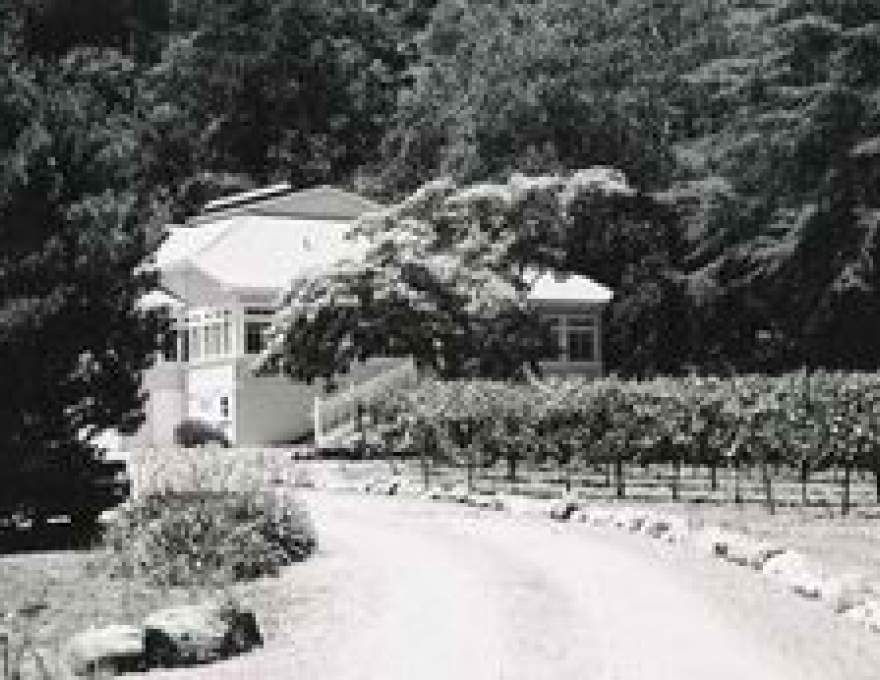 Before settlers moved into the Napa Valley in the 1830's and 1840's, the area surrounding the V Madrone winery and vineyard was home to the Wappo tribe. In 1883 August and Frederika Hersch acquired the property and built a Victorian house and winery at the location of V Madrone. A front page travelogue written by the editor of the St. Helena Star in 1887, described the Hersches' "Fine Country Life" in the late 19th century. Contemporaries of Charles Krug, and other German immigrants of the era, the Hersches produced up to 20,000 gallons of wine yearly at what was then called the August Hersch Winery. Claret was produced and large quantities were shipped to New York customers. In 1894 August Hersch passed prematurely and shortly thereafter the winery and its cooperage were sold and several owners later the winery was lost to history in the years following Prohibition. In the early 20th Century the property was transformed into a popular lodge and restaurant which became widely known in the 1930's and 1940's as "The Madrones" named after the then numerous twisted red bark Madrone trees located in the area. Following their ownership the property was owned by several families until we acquired it in 2001. From the end of the Hersches' ownership in the 1890's until our purchase of the winery and vineyard in 2001, the 8 acre property was largely fallow. We planted the 3.25 acre estate Cabernet Sauvignon vineyard in 2002, following extensive review of soil type, neighboring vineyard analysis, climate, water source and runoff and other "terroir" factors. Combining the legacy of the 19th century vineyard and the 20th century lodge we named our winery and wine "V Madrone." In 2004, thanks to the diligence of renowned local historical researcher, John Kelly, the lost legacy of August Hersch was rediscovered and we learned that the property was eligible to become a winery again. In 2005 we applied for and received our use permit from Napa County to establish V Madrone winery and in 2007, V Madrone Cellars was declared a Napa County Historical Landmark. On December 6, 2008, on the 75th anniversary of the Repeal of Prohibition we opened the V Madrone Tasting Room in the barrel room/barn on an appointment only basis. In 2013 we reopened the main winery house for tasting. 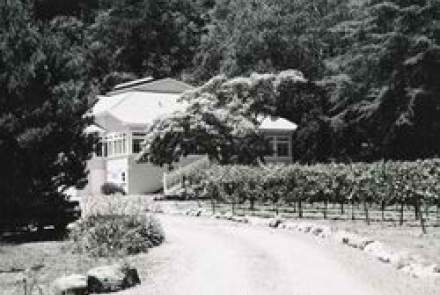 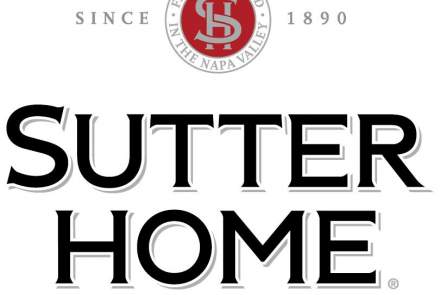 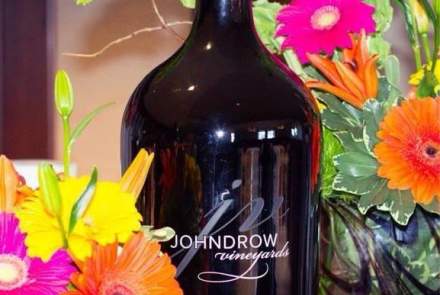 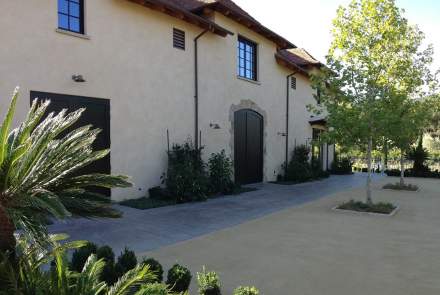 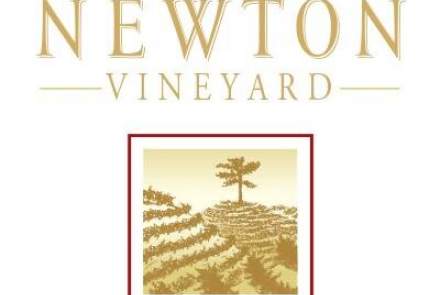