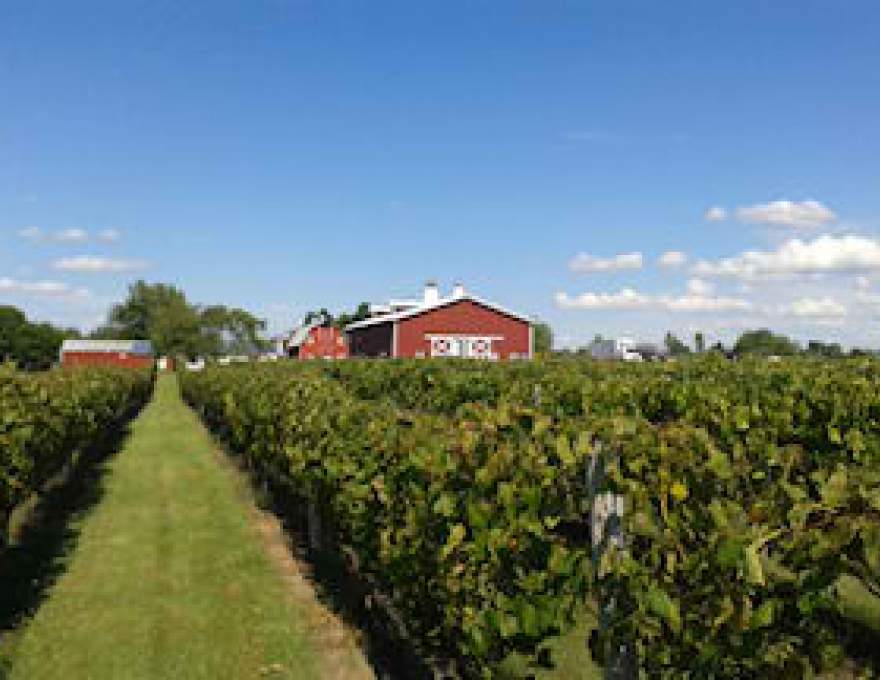 Thousand Islands Winery is located in Jefferson County, New York.  The winery is located on a farm that was built in 1836.  The farm was later owned and operated by Captain Massey and his wife Ida in the 1930's.  Captain Massey was a famous Riverboat Captain. He owned a huge Great Lake Vessel that he eventually sold to the Department of Defense for the war effort during World War II.

Steve and Erika Conaway purchased the Farm in December 2002.  Upon Steve's retirement from the military, they decided to create a winery in Alexandria Bay, NY.  This was inspired by the years that Steve has spent in Germany with the US Army.  There, he fell in love with wine and decided to bring a taste of Germany to upstate New York.

We believe that our wines are second to none.   Please stop by and experience the hospitality of our staff and taste our world class, award winning wines.  Check out the wide variety of services that the winery offers! 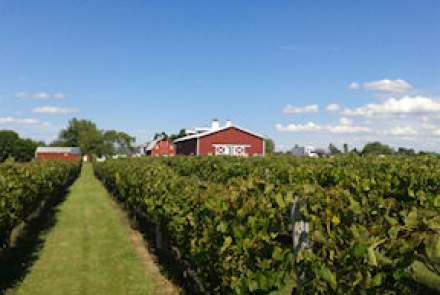 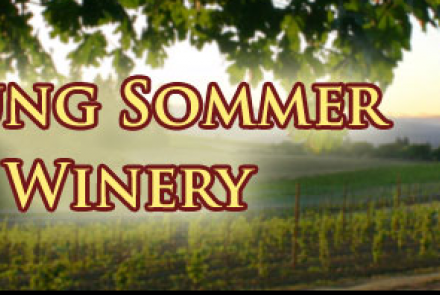 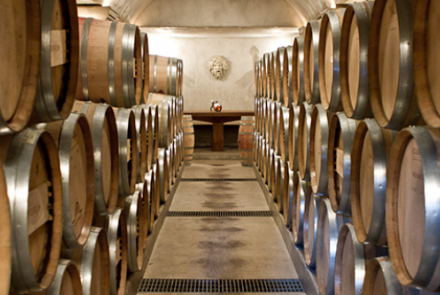 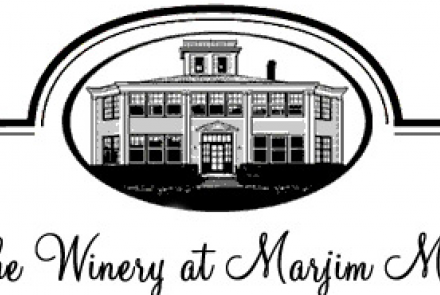 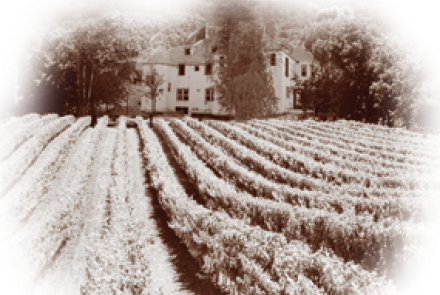 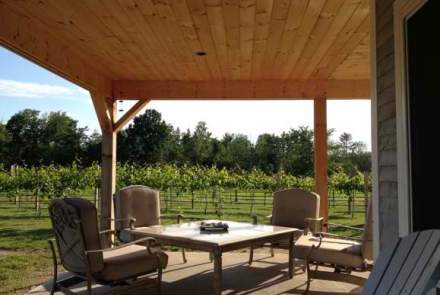