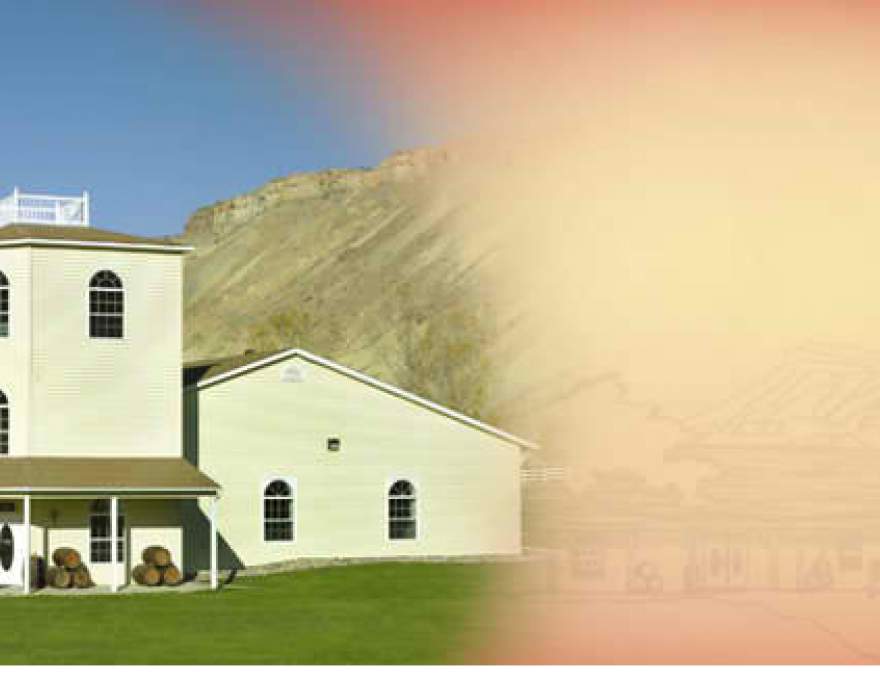 The Foster family has been involved in the wine industry since 1976, when Reed Foster Sr. co-founded Ravenswood Winery in Sonoma, CA. As CEO and marketing guru, Reed ran the company for nearly 30 years.

In the midst of this trajectory, Reed’s youngest son Glenn returned to California in 1993 from a 10 year education career in Colorado. He joined Ravenswood’s production staff in August. He learned the business from the ground up as a cellar rat (hose dragger), doubling as a helper in the tasting room and at numerous special events. In 1995, he and his wife Natalie discovered the burgeoning wine industry centered on the Western Slope of Colorado, near Grand Junction. They made a leap of faith when they put a deposit down on a rental house and delivered their 3 week’s notice to Ravenswood. 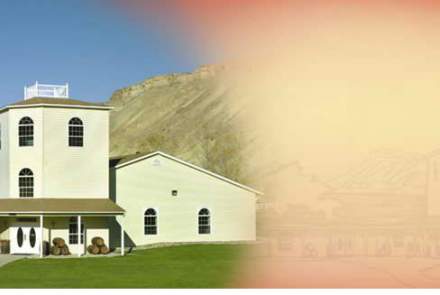 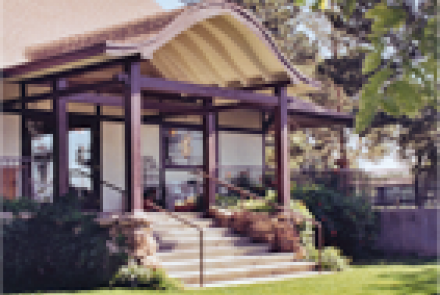 The Winery At Holy Cross Abbey 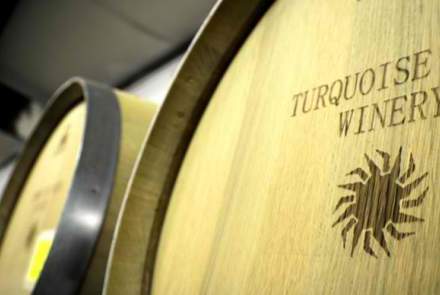