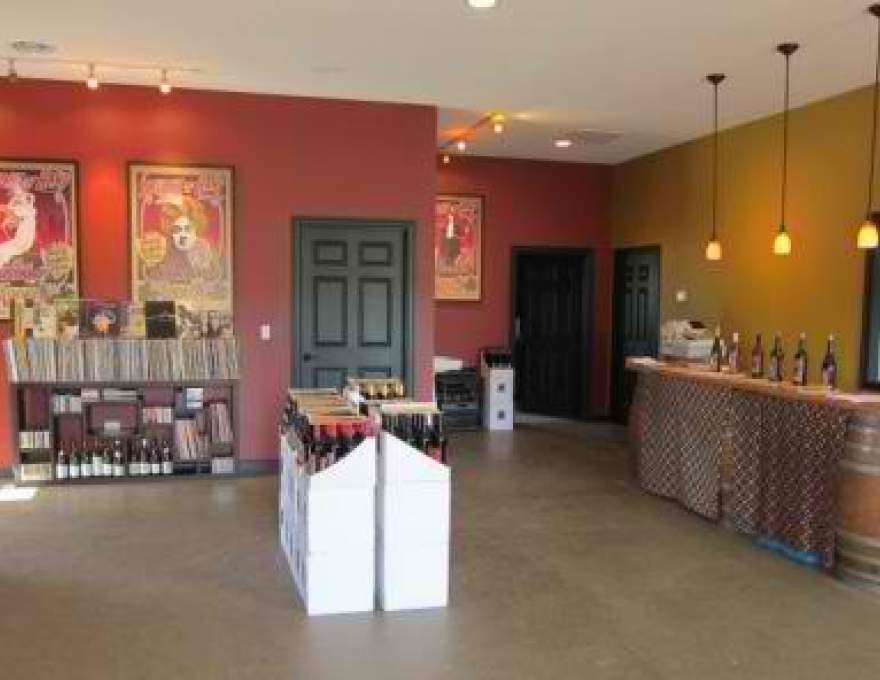 <p>In July of 2002, Jerry and Sandy Solomon were at the Sun Valley Wine Auction, enjoying the wonderful weather and tasting some incredible wines. They happened upon a table that was occupied by none other than Trey Busch, who was then making the wines for a small Walla Walla winery. Along with the amazing wines, Jerry and Sandy fell in love with Trey’s charismatic personality....so much so that they invited him back to their house the next three years to host a winemaker’s dinner. It was at these dinners that Jerry and Sandy decided to take a trip to Walla Walla. After one visit, they knew that this place was special...the community of winemakers, the historic downtown, and the beautiful Blue Mountains sucked them in. It was then that Trey dropped the bomb on them that he was looking for a partner for a new winery. Who would have thought that a chance meeting at a wine tasting would set in motion what is now Sleight of Hand Cellars. Launched in 2007, Sleight of Hand Cellars has but one focus, and that is to craft exceptional wines from exceptional vineyards here in the state of Washington. The winery has only been in operation for a short time, but in that time, Sleight of Hand Cellars has been named as one of the "The Next Generation" of up and coming wineries in Washington State by Seattle Magazine in July of 2008, as well as one of "The Next Cult Wineries" by the same magazine in August of 2009. These articles, along with some great scores along the way, only push us to strive for making even better wines, year in and year out. We hope you get a chance to enjoy our wines in the future. For those of you with an adventurous spirit, we have launched the Wine Illusionist Society - The first and only wine club exclusively for screw-offs and cork-pullers. You can sign up on our website, or stop into the tasting room as well. We look forward to seeing you soon! Trey, Jerry, and Sandy</p> 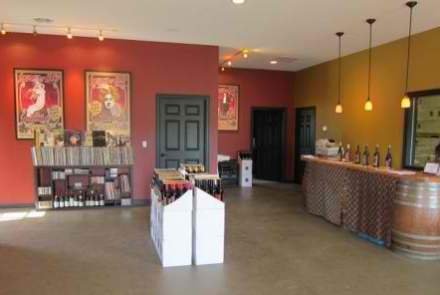 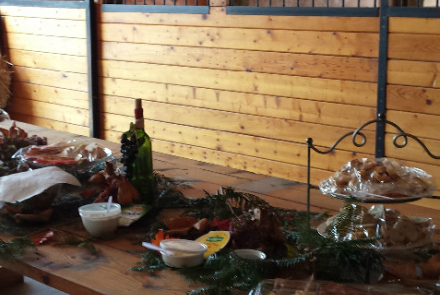 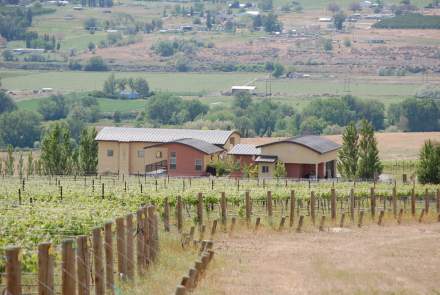 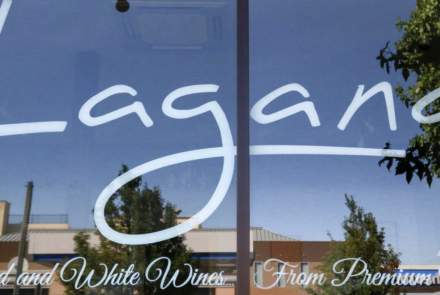 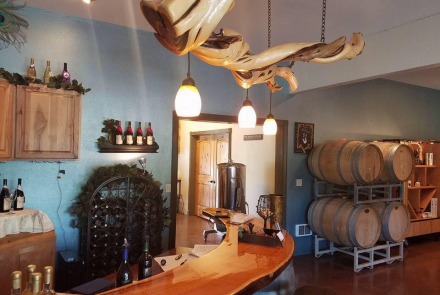 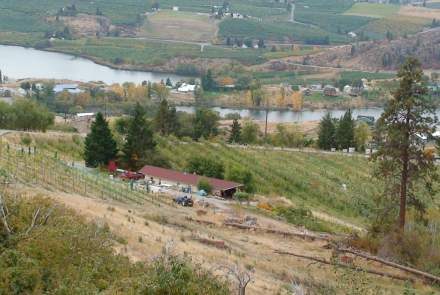 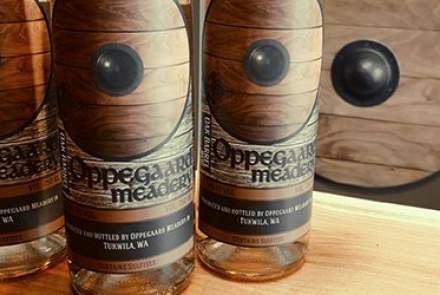