Round Barn Winery, Distillery and Brewery

Description
While working as a high school biology teacher in 1979, Rick Moersch was invited to run the lab analyses at Tabor Hill Winery located around the corner from the Round Barn. Ready to move on from the teaching profession, he began a fulltime position with the winery and was promoted to winemaker after only two years. Here, Rick's passion for farming and creating wine blossomed and the seeds for a larger dream of his own winery were planted. He remained Tabor's winemaker until 1992 however, during his stay at there, Rick purchased land in 1981 and planted grapes the same year. In these first few years with his new land, he was a wholesaler for a German grapevine nursery, planting and grafting nearly a million vines throughout the early 80's, all while functioning as Tabor's winemaker. After leaving Tabor Hill in 1991, he decided to hold on to his grapes, begin to bottle wine and ultimately open his own winery. His vision was finally actualized in August of 1992 with the opening of Heart of the Vineyard Winery and he has never looked back since.
Business Info
Location
41.9208534 -86.4550268 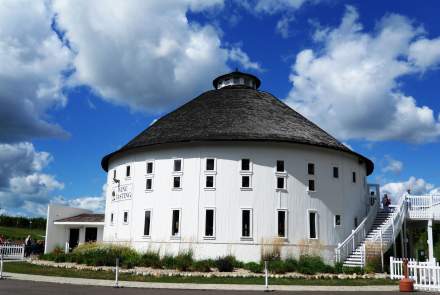 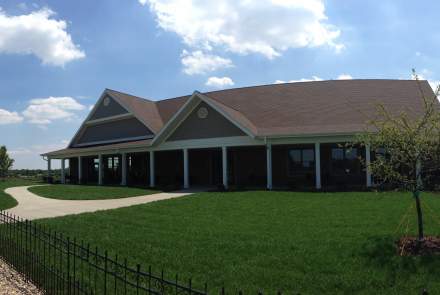 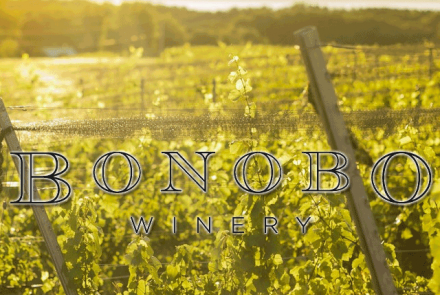 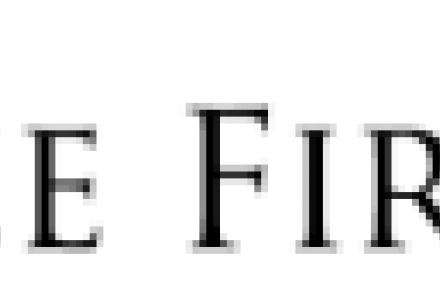