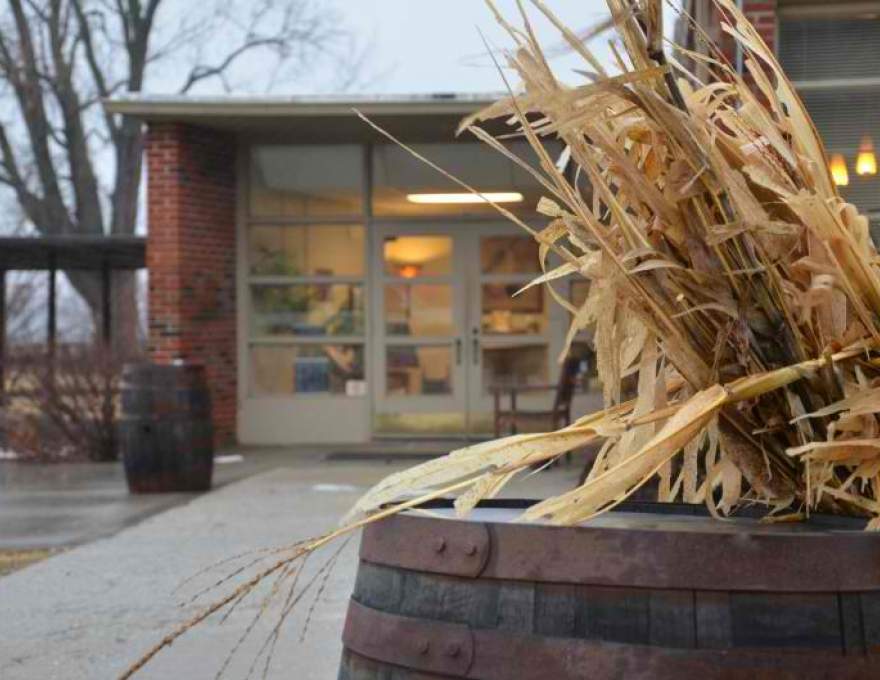 Riverwood Winery's Tasting Room and Giftshop is based in a 1950's era renovated school building located along the east bank of the Missouri River. The building is an example of classic 1950’s style architecture –- single level, flat roof, lots of windows.

The building was designed by Joseph Radotinsky, a noted architect in the Kansas City and western Kansas areas. Radotinsky designed several well known buildings, and served as the State Architect for the state of Kansas.

From the 1950’s through the early 1980’s the building housed Lakeview Elementary School. After the school closed its doors in the early eighties, the building was purchased by a local chapter of the Veterans of Foreign Wars, (VFW) and used as the VFW meeting hall. An Atchison couple purchased the building from the VFW in the mid-1990’s and it was used as a consignment and antique shop.

In 2005, David and Ginah purchased the building for conversion into Riverwood Winery. 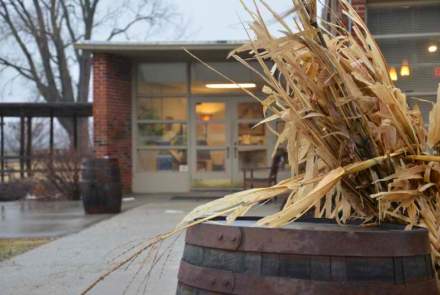 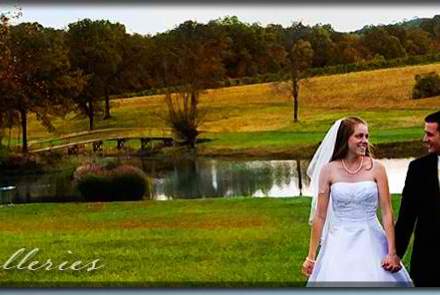 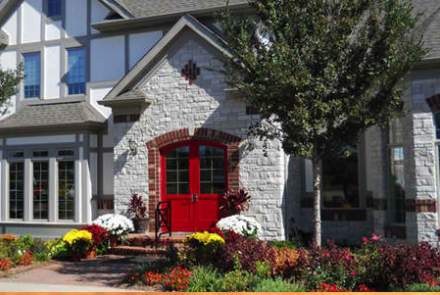 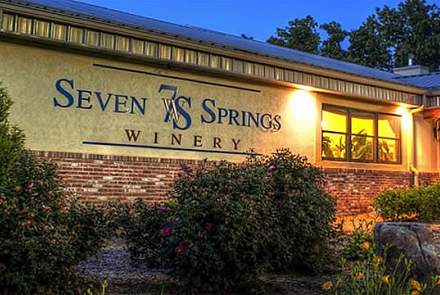 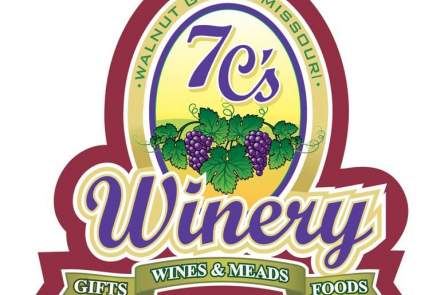