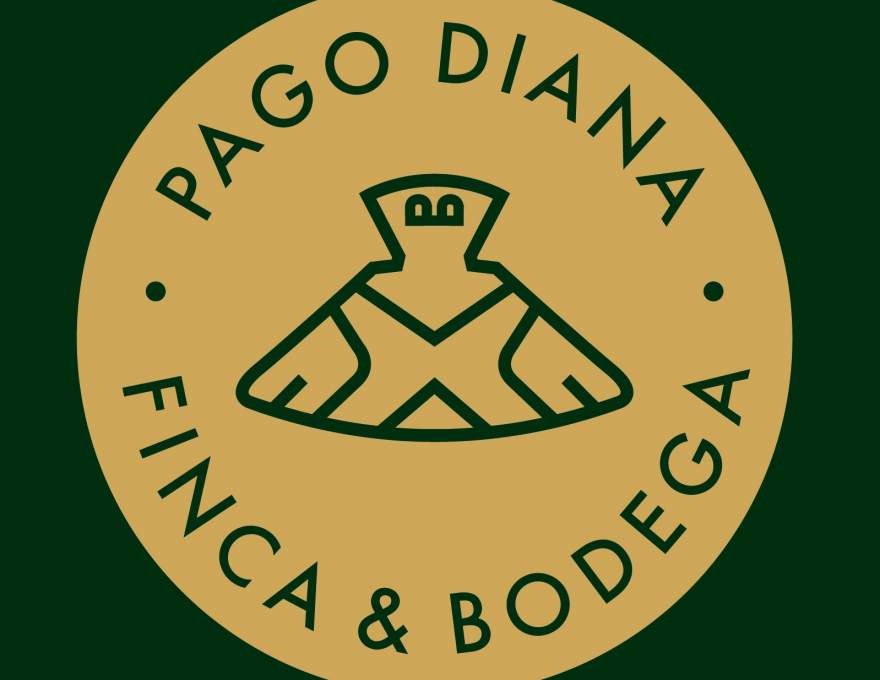 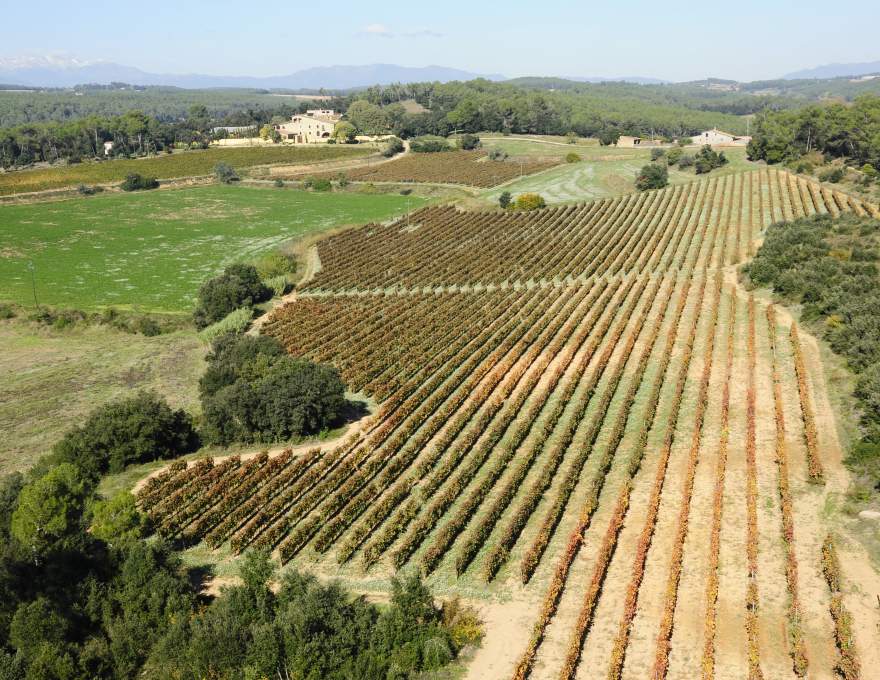 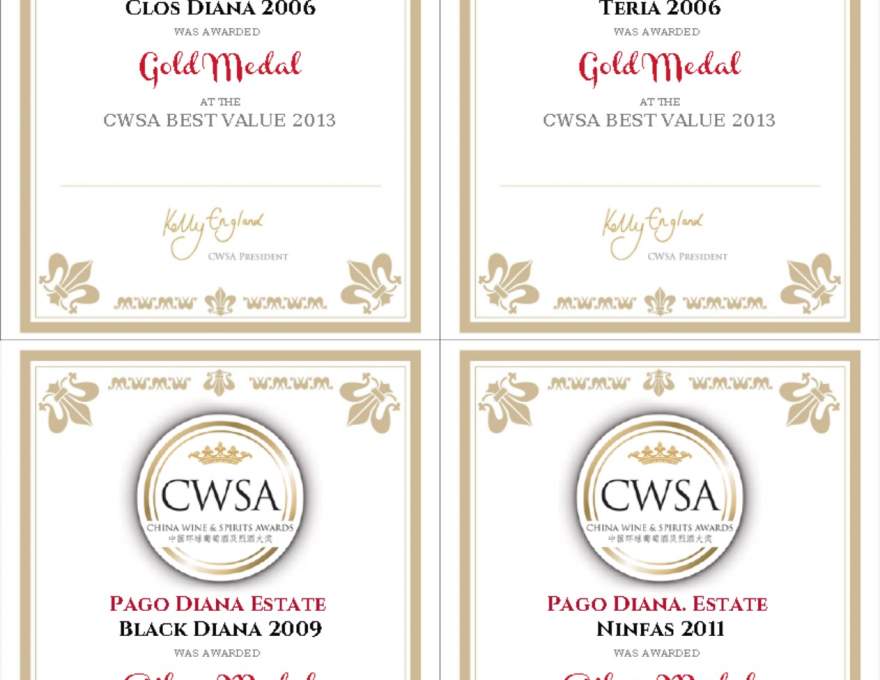 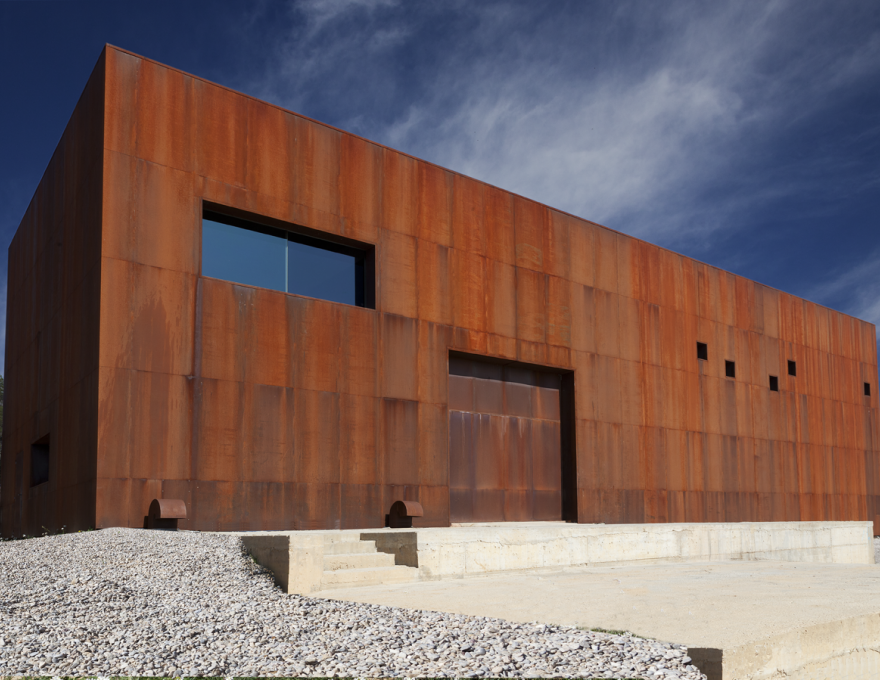 <p>The Pago Diana winery is located in the North of Barcelona, Spain on the Ter river bank (Riba del Ter ®), not far away from the border with France and the Mediterranean coast.</p>
<p>The estate of Pago Diana is recorded in documents dating from 1146 and has been known as a winegrowing area ever since. There is an entry in a Spanish Encyclopedia in which Manso Sant Mateu is described as having been a vineyard for at least the last few centuries, with a winery with total production capacity of around 80,000 liters. Today the facilities of this ancient winery are used for other purposes, but vestiges of the traditional activity remain.<br />
In 1998, the re-known Dr. Ruiz-López found the property in a random visit to the region. Aiming at recovering the old wine tradition of the estate, he decided to build a high-end winery in order to bring back from the past this forgotten wine.<br />
This is why Pago Diana uses only grapes from its own vineyards and in every process uses organic farming techniques, which help to give the wines their unique characteristics. With these farming techniques, which include, for example, pest control using pheromones and preservation of the farm’s remaining original woodland; Pago Diana helps to foster cohabitation with and preservation of the local biotic system (flora and fauna). All the farming processes are carried out using craft techniques, including the harvest in late summer.</p>
<p>The new Pago Diana winery has been designed by the architect Pere Llimona to integrate into the environment and showcase the pursuit of excellence in every aspect of winegrowing, as demonstrated by the aesthetics of the building and the provision of production and ageing facilities on two levels, so that the wines can be transferred by the effect of gravity rather than by mechanical means.<br />
Since the 2004 vintage the winery has been producing five different wines: three reds, namely TERIA (Merlot, Cabernet Sauvignon, Tempranillo), CLOS DIANA (Syrah) and BLACK DIANA (Tempranillo); one sparkling rosé, DIANEL.LO (Tempranillo); and one white, NINFAS (Verdejo, Gewürztraminer).</p> 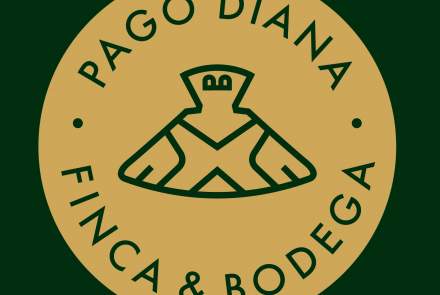 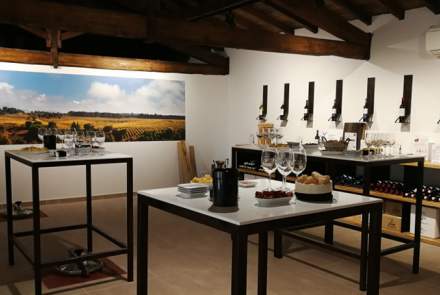