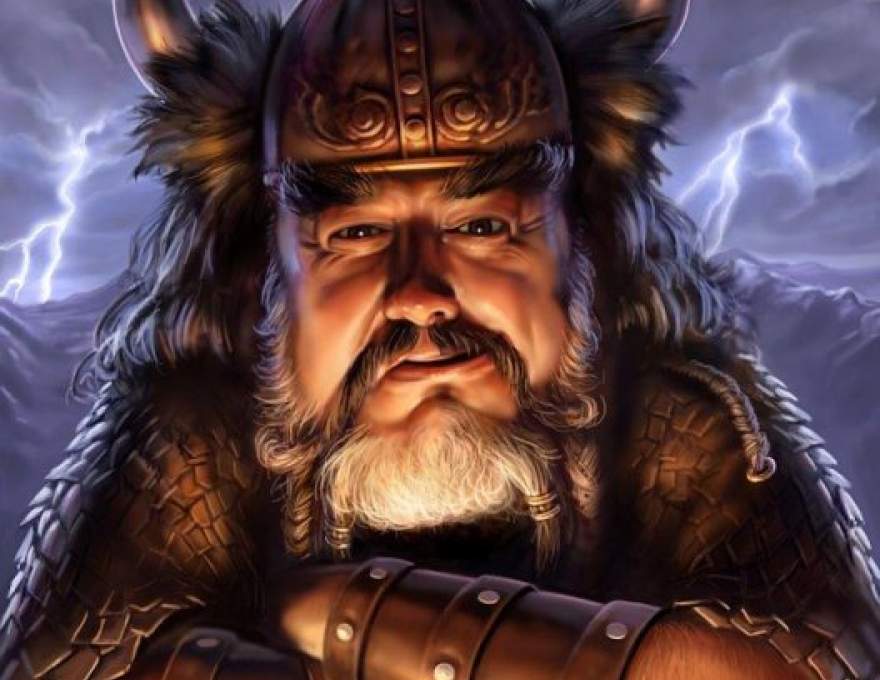 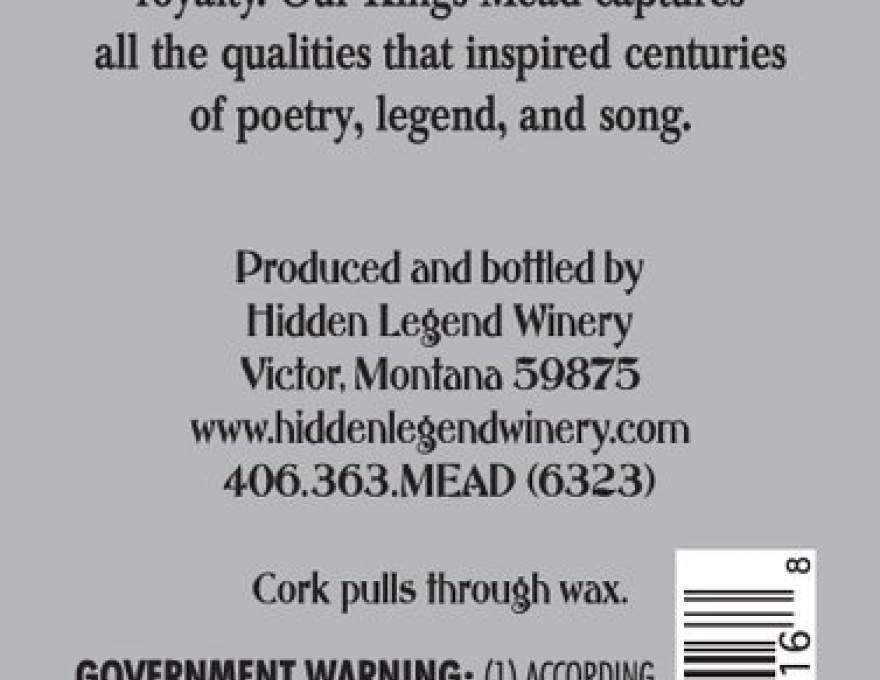 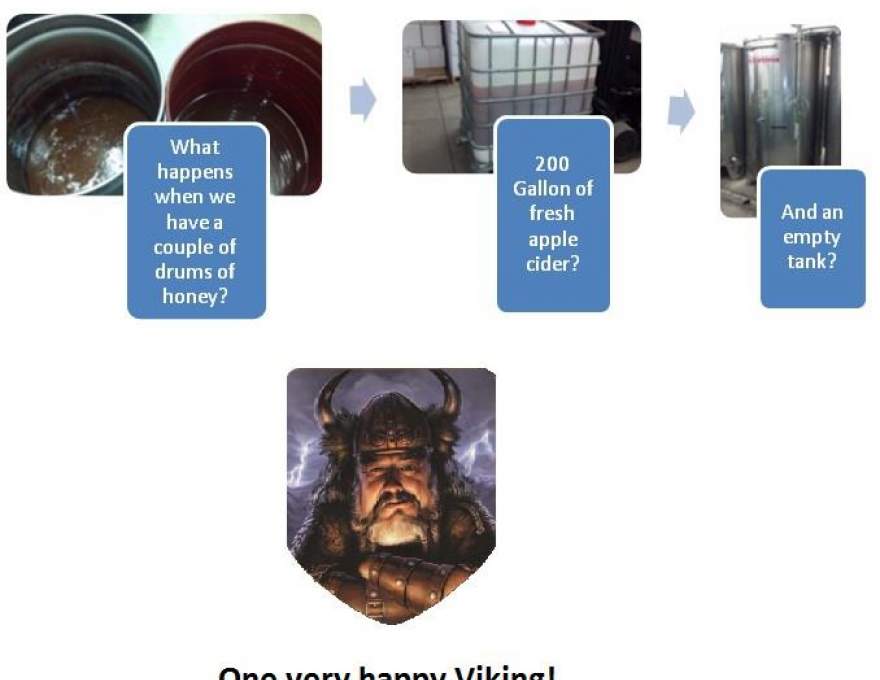 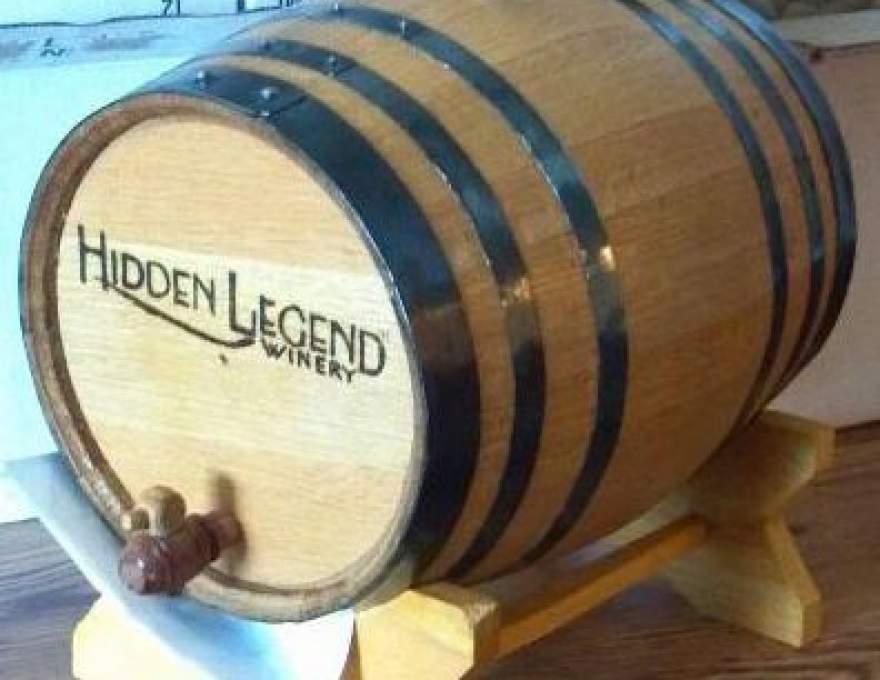 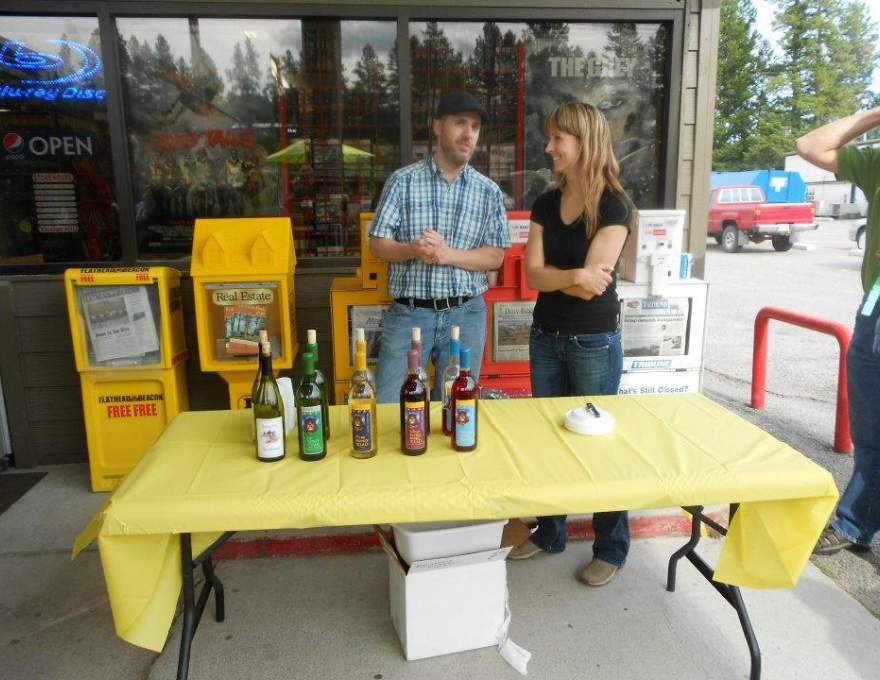 The legend begins in rural Ohio when a boy is fascinated watching his uncle, a research chemist, transform juice into wine. The fascination becomes passion when he does his eighth grade science project on fermentation. Ken Schultz is on his way to becoming a winemaker! In 1975 he began making wine as a hobby, using the native varieties of grapes from the Great Lakes region where he lived. In 1979, Ken and his wife Lisa moved to Montana, where they lived in a tipi while they worked on their home. The lack of modern convenience did not deter Ken from his hobby and he continued to make wine and store it in the wine cellar beneath the tipi!  The lack of local, available grapes in western Montana however was discouraging. In 1989, a neighbor gave Ken a 5 gallon bucket of crystallized honey and he decided to try his hand at making honeywine, the most ancient of all fermented beverages.  The day after bottling the mead, Ken and his family moved to Papua New Guinea to develop a village level vocational training program. Arriving back in the USA, a long 7 years later, they all celebrated by trying the honeywine and it was heralded by all as Wonderful! Mead is an enchanting wine that evokes thoughts of legend and lore, song and poetry and is enjoyed by people in all walks and stages of life.

The dream of being a winemaker became reality when Painted Rocks opened in 2001 with friends and neighbors as partners. Inspired by the Scandinavian love for honeywine, Ken chose a Viking as the logo for the Mead—and Thorvald’s legend began! The Schultz Family took over in 2005 as sole owners and delved into the business of producing the United State's premiere Mead honeywine. Right from the start, Ken’s honeywines captured loyal customers and consistently wins prestigious medals. He used the wonderful natural flavors that come from the surrounding hills and meadows—pure, smooth honey, tart chokecherries, sweet huckleberries and the lovable, plentiful dandelion! The natural beauty of the area, the goodness of the local folks, and the dedication and hard work of the whole Schultz family, wife Lisa and sons Joe, Patrick and David make this an inspired place to produce incomparable honeywines.

Hidden Legend Winery is known for the quality honeywines it has always produced. The line of flavors has continued to grow. The King's Mead line are our most recent addition to the honeywine family at Hidden Legend Meadery.

Hidden Legend Winery is proof that man’s desire for great wine can happen even in the most challenging natural environments! The natural bounty from the wildnerness of the western Rocky Mountains can be transformed into award winning , world class wines that capture the special nature of Montana. 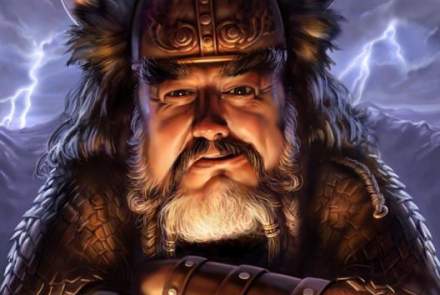 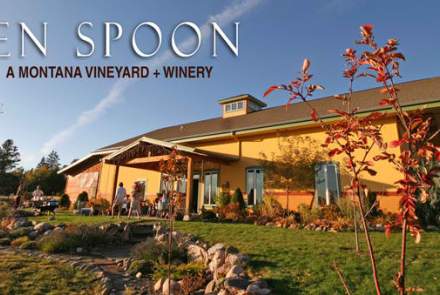 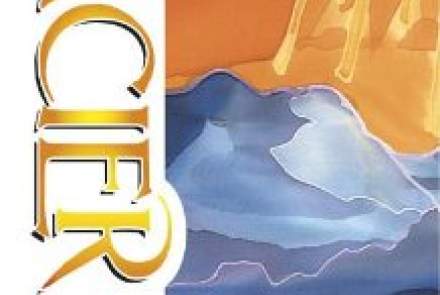