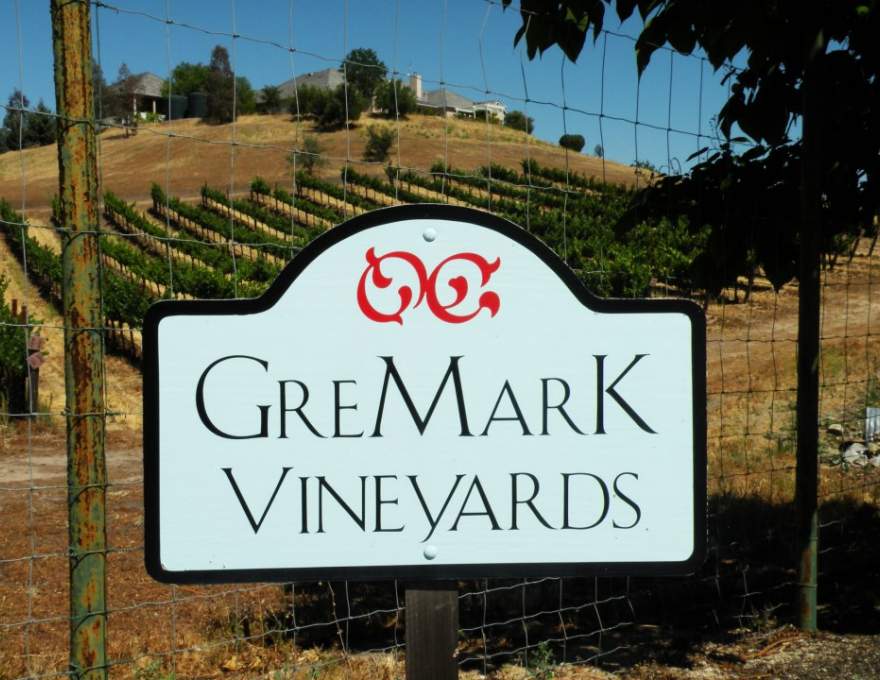 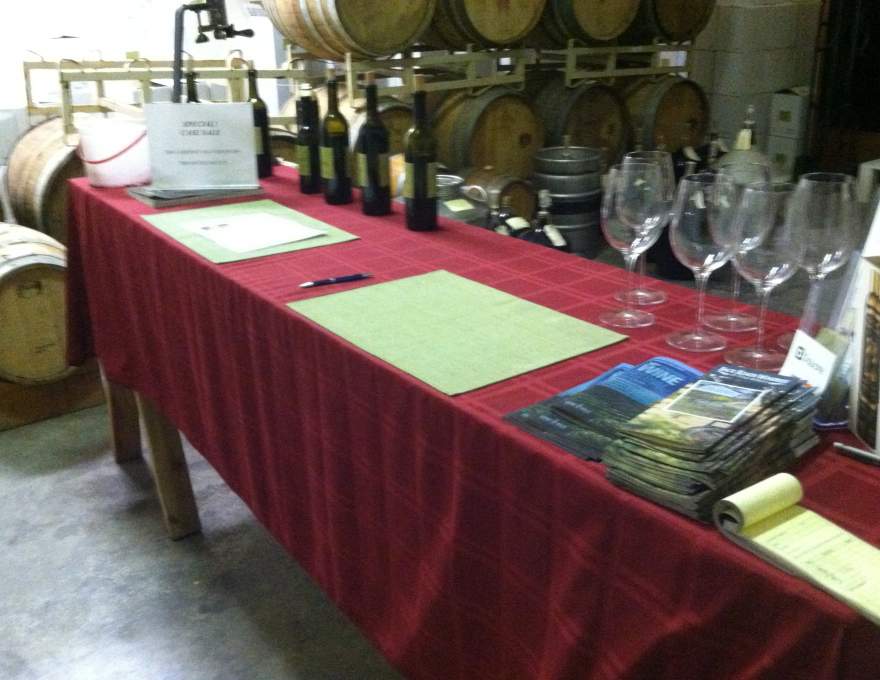 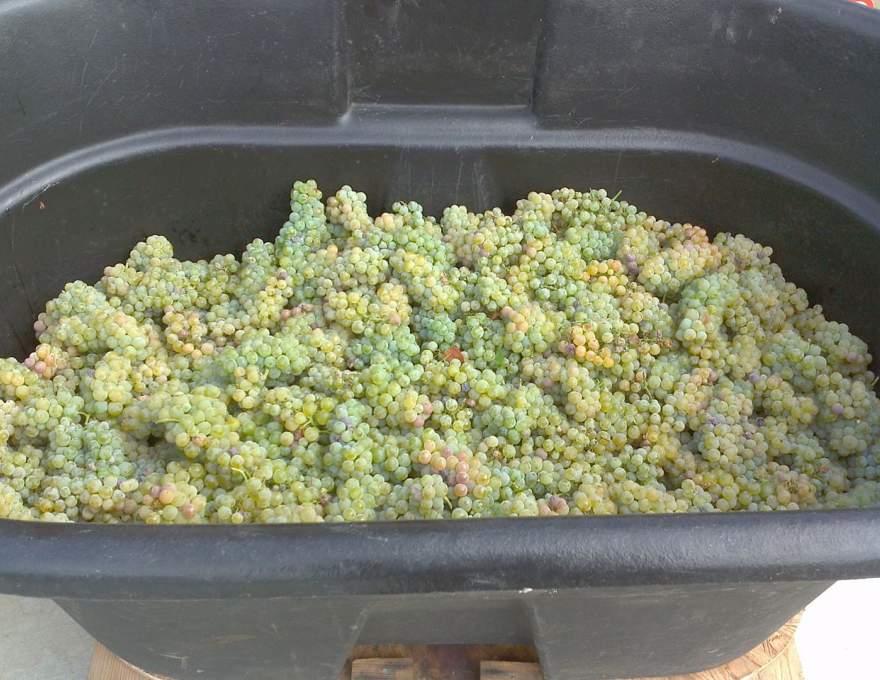 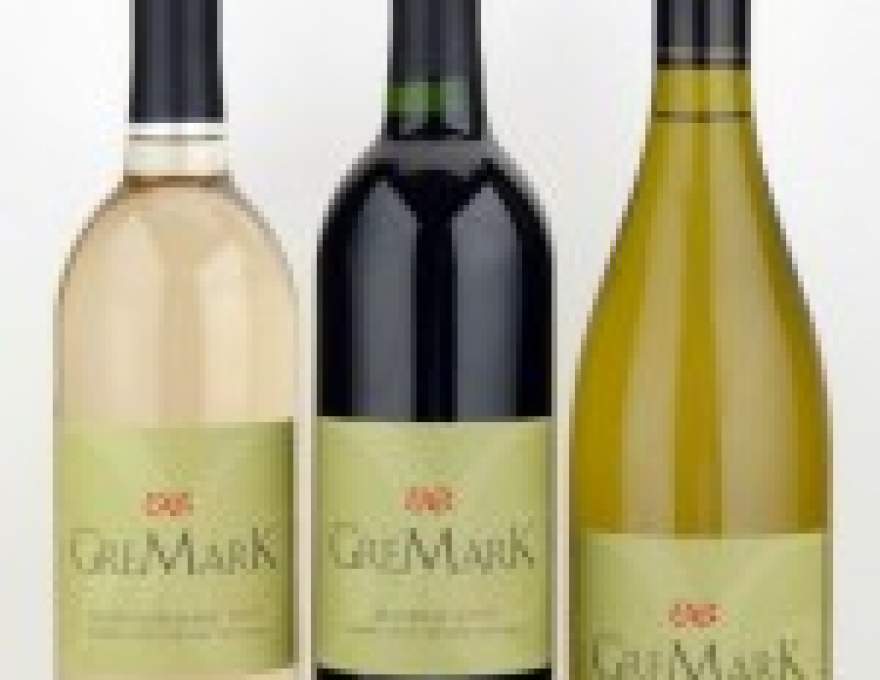 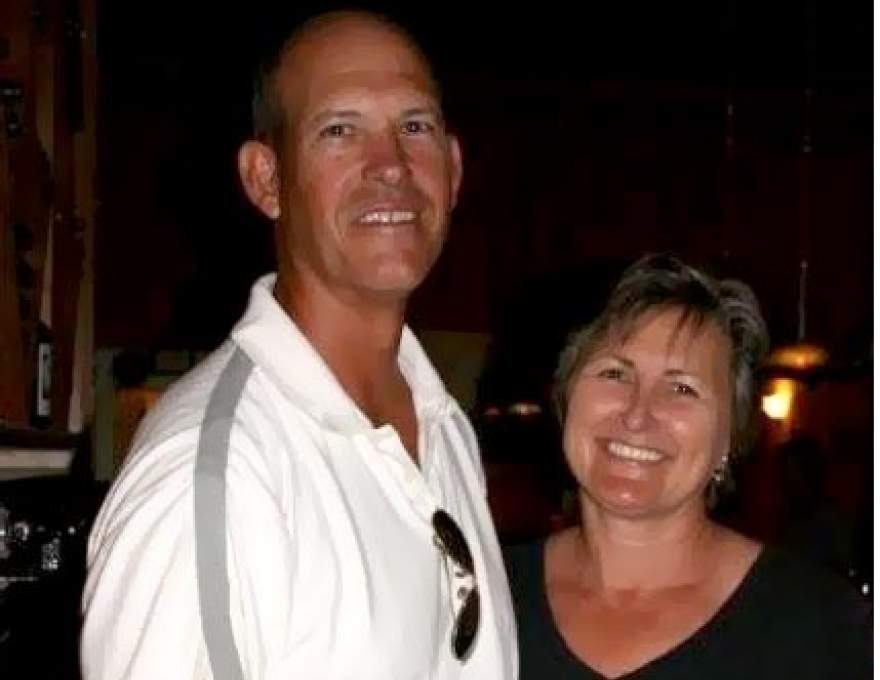 <p>Gremark Vineyards was started in 2004 by Greg and Marina Keezer. In 1999, while searching for a suitable place to grow and produce premium quality grapes, they came upon a 14 acre parcel in the Paso Robles area, fell in love with it, and bought it immediately. This was no easy task as neither party was employed at the time. The grapes were planted in 2000, consisting mostly of Cabernet Sauvignon and other varietals needed for producing Bordeaux style blends. A section of head pruned ZInfandel was added in 2004 to further enhance the product line. All wine is produced from estate grown grapes.The winery will be producing from 500 to 1000 cases annually. After working for Pacific Gas and Electric for 25 years, Greg earned a Bachelors Degree in Enology from Fresno State University and became a winemaker of some note, working for large corporate wine producers. His desire to create a better wine prompted this move, where he could have complete control over the final product. Marina is responsible for the administrative stuff, seasonal hose pulling and the occasional blend tasting, which usually occurs way too early in the morning.</p> 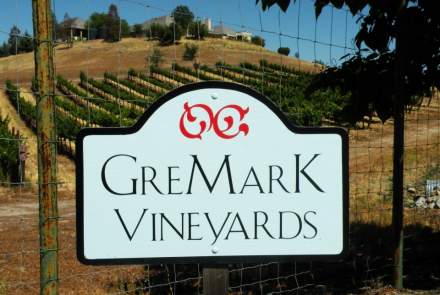 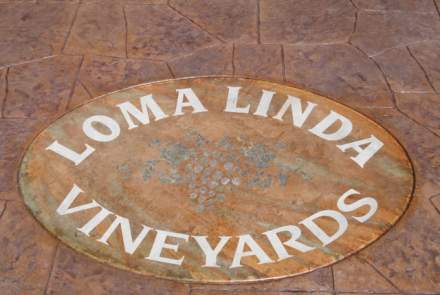 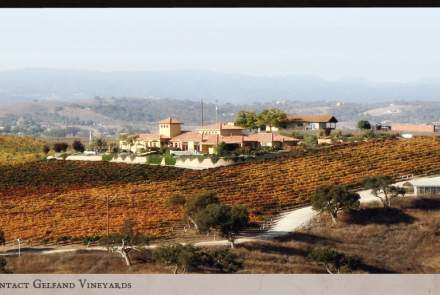 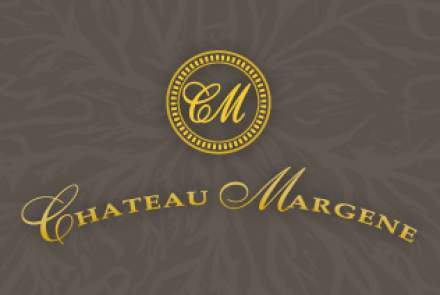 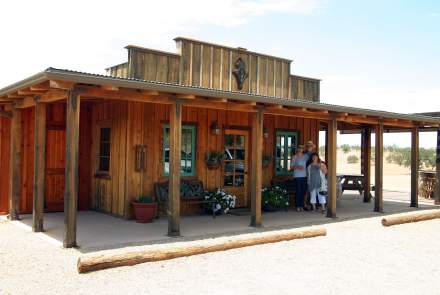 B and E Vineyard and Winery 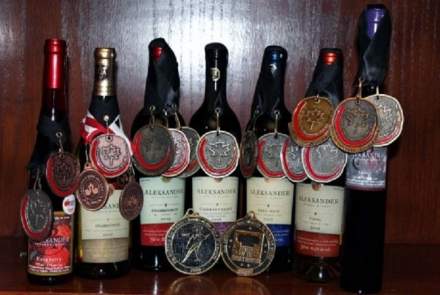