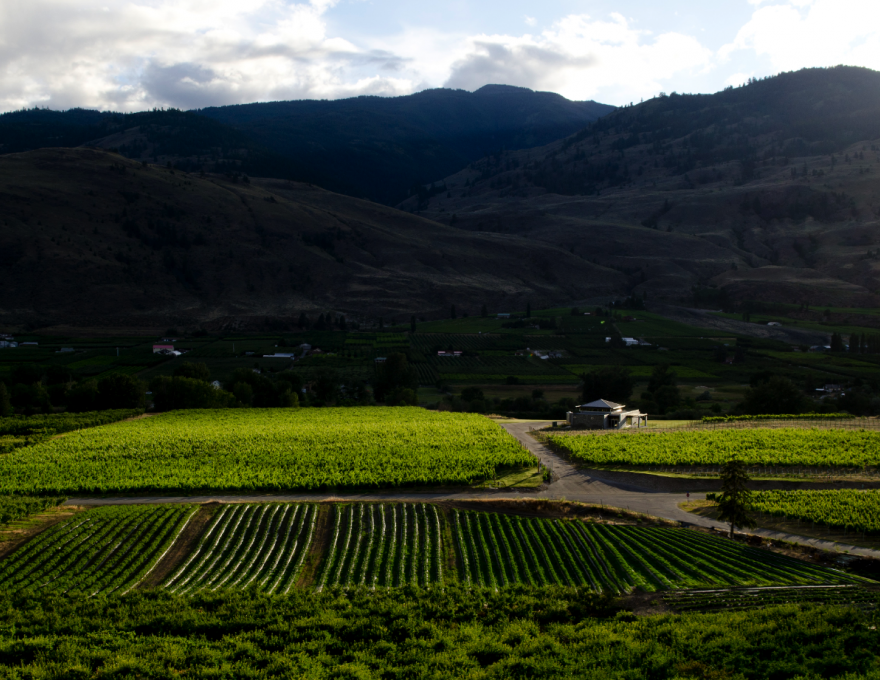 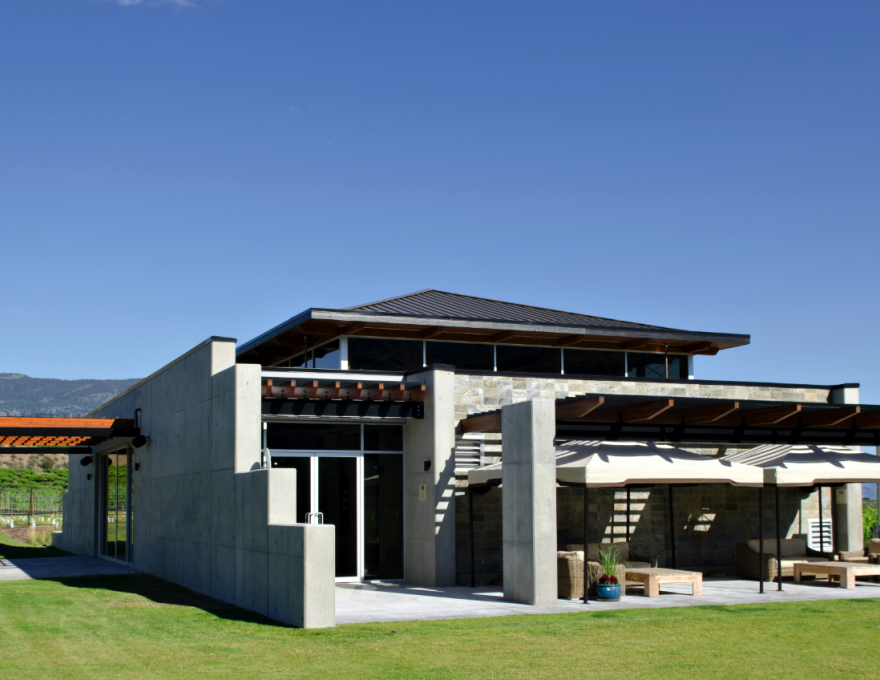 Victoria entrepreneur Kim Pullen founded Church & State Wines in 2004. Purchasing a 25-acre estate on the Saanich Peninsula, which had been home to the defunct Victoria Estate Winery, Kim set about to build the winery as a producer of premium and super premium wines. Unfortunately, the wine produced by Victoria Estate was sub-par, and costs were out of control. With a bloated staff who were more interested in promoting quality, instead of actually delivering it, and growers who hadn’t been paid in over a year, it was clear that Victoria Estate was wildly out of balance. It was out of this dysfunction that Kim’s concept of Church & State was born. This concept of balance now permeates everything we do, a balance between our head and our heart, between change and tradition.

Closing the doors for a large renovation of the spectacular building, he envisioned a space where visitors could spend a day, tasting wines, enjoying lunch from our gourmet kitchen and walking amongst the vines. Drawing inspiration from the wineries of the Napa Valley, Kim wanted to create an experience for his guests unique to British Columbia wineries. While it was apparent that Victoria would never produce ultra-premium grapes, Kim saw the property as much more than just a winery. It was a place for family, not just his own, but others who would find the property as relaxing, peaceful and beautiful as he did. With over 60 weddings held on the property a year, Church & State Wines has been the stepping-stone for many new families.

Originally, the winery sourced fruit from independent growers in the Okanagan Valley, and in 2005, Kim purchased Rattlesnake Vineyard, a 15-acre plot on the Golden Mile side of the South Okanagan. Named for the large population of rattlesnakes that pass through the vineyard to the water source below, it was chosen for its fabulous sun exposure and sweeping views of the valley. Originally, Kim saw this property as the ideal place for a purpose-built gravity fed winery, and also capable of producing some of the best grapes in the valley. Planting Merlot and Viognier, and eventually Muscat, this property is to become the backbone of our “Noble Blend.” Grown in the Alsace region of France, near the German border, this blend is comprised of the “Noble Grapes,” Pinot Gris, Riesling, Gewürztraminer and Muscat. We aspire to create an Alsatian-style Noble Blend while still remaining distinctively British Columbian.

The next acquisition was the Coyote Bowl Vineyard, which had originally been three contiguous 10-acre orchards, situated along a large gravel bowl on the Black Sage Bench. The first day Kim walked the property, he noticed a coyote skirting the bottom edge of the bowl, a sight he had never seen before – the name became instantly obvious: Coyote Bowl. It would be this vantage point where in 2009 Kim would build his new Okanagan winery, as well as plant some of his highest quality vines, suitable for the Quintessential Bordeaux blend. Quintessential, our flagship blend of Cabernet Sauvignon, Cabernet Franc, Merlot, Malbec and Petit Verdot is grown in the Coyote Bowl vineyard, and in the second vintage of production, the 2006, was awarded Best Red Wine in Canada at the 2009 All-Canadian Wine Championships – a testament to the quality capable in Coyote Bowl.

The final piece in the vineyard puzzle was the property we now call Bella, the Beautiful One. Planted shortly after Coyote Bowl, Kim named Bella after his youngest daughter, who at the age of 2 was swooned over by locals on a trip to Italy. “Bella, bella” they would call her, and it was a name that stuck with Kim when naming this new property. The youngest of the three vineyards, Bella was planted with Marsanne, Roussanne, and Viognier to produce “TreBella”, our Rhone blend. Drawing inspiration from the Rhône blends of France, TreBella is our interpretation of this timeless style of wine.

In 2008, Church & State Wines moved its winemaking operations from Victoria to the South Okanagan Valley, acquiring a large cold storage facility, and repurposing it for winemaking. The Victoria location would turn its focus to producing sparkling, island-grown wines; while the Okanagan continued to produce renowned premium and super-premium still table wines.

The following summer, in 2009, construction began on the new winery in the Coyote Bowl Vineyard. Built to exclusively produce Church & State’s super-premium tiers, Coyote Bowl blends contemporary west-coast architecture, with a unique sense of place, nestled in the Coyote Bowl Vineyard. With sweeping views across the valley towards the Golden Mile, Kim envisioned this place to offer a more focused, wine-centric experience, where guests could intimately experience the art of winemaking and viticulture in one of the most gorgeous settings in the world. Coyote Bowl would be the purest element of Church & State, favouring closer, more peaceful and private spaces than the Brentwood Bay facility.

Today, Church & State Wines stands as one of the top producers of quality wines in British Columbia, receiving a wide range of national and international awards and accolades. 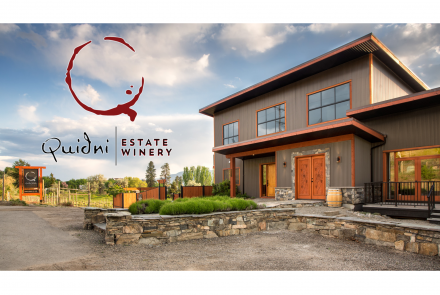