As native New Orleanians, Tealy and Greg grew up in a culture of great jazz and good food. French wine was the principal accompliment to New Orleans cuisine at the time. Living in Europe during the 70’s and 80’s, enhanced our wine experience and appreciation of European wines. In the 90’s we returned to California and developed a greater appreciation of California wines. After working for an international company for thirty years, we decided to start a second career dedicated to growing grapes and making great wines at affordable prices that enhance the culinary experience. After searching for a vineyard, we settled on the Central Coast of California in Paso Robles in 2007. It is still a place where the vineyard farmer and the wine maker are the same person and winemaking starts in the vineyard. Our son, Geoff, moved to the vineyard in early 2008 to be part of the family vineyard and winery. His love of the outdoors and interest in learning about growing grapes prompted his move to Paso Robles. Much of his first two years have been dedicated to improving the 46 acre vineyard which was in its 7th leaf when we bought it. All his work is showing up in the quality of the wine grapes. Ten acres were grafted over to new varietals in 2008. An additional 1.5 acres of Petite Sirah were planted in 2009. Sustainable farming practices are being implemented with a goal of achieving certification in 2014. The climate and soils are also well suited for olive production. In 2008, 300 Tuscan varietals were planted. The trees are doing well and first olive oil bottling is planned in 2013. Our winemaking learning curve has been as steep as the learning curve for farming but we have a great teacher and winemaker, Signe Zoller. Wines of our first vintage are listed on on the Wines tab along with details of their creation. They will be sold online, through our wine club, and to selected restaurants. Our daughter, Mathilde, who works for an international firm in San Francisco, will help with sales in Northern California. 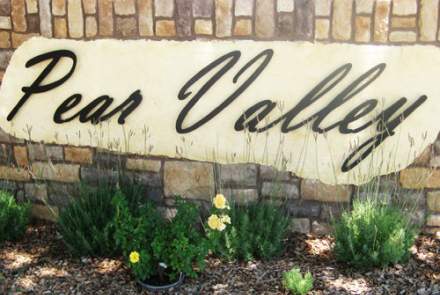 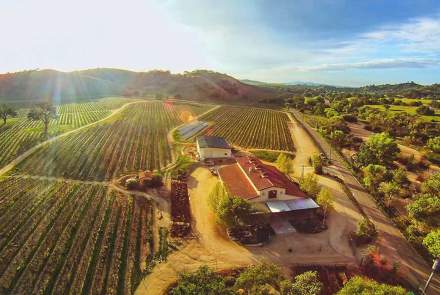 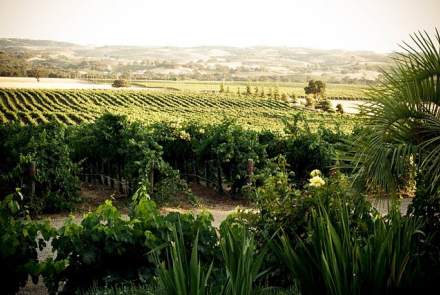