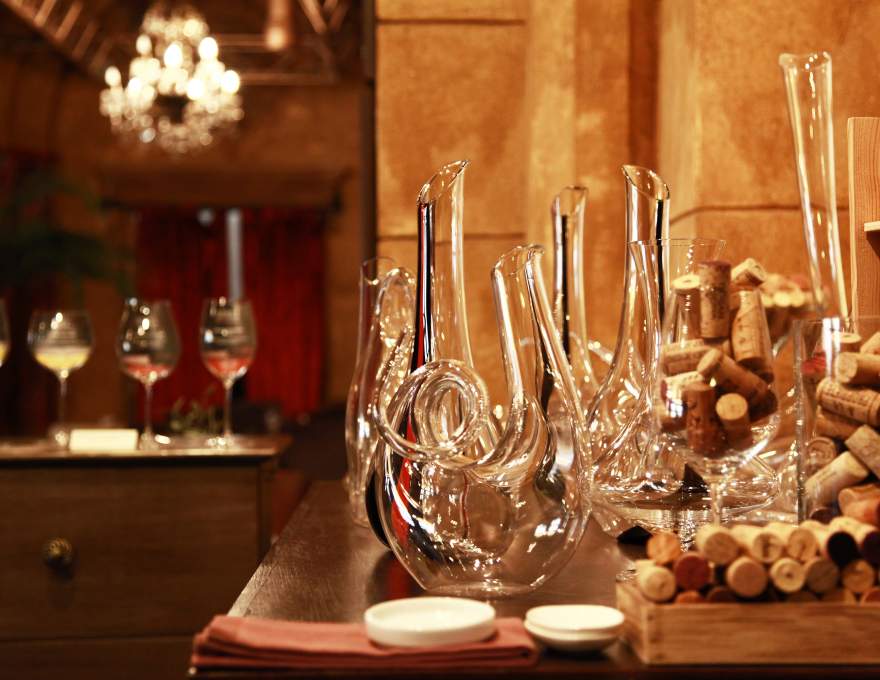 Description
In 2012, they won the Best of Award of Excellence (2 glasses) from the reputable wine magazine Wine Spectator. In 2013 and 2014, they confirmed the status of a restaurant with an outstanding wine list. Three awards can now be found near their wine room. They are very proud of this. In total, 876 restaurants around the world received such an award in 2014. In Ukraine, there is only one. And it is in Odessa. They love, respect and properly store wine; they often hold tastings dedicated to the harmonious combination of wine and food. The highlight of the restaurant is "blind tastings", where guests put on blindfolds and are completely transported into the world of aromas and subtle nuances of taste. Without a doubt, the cozy and atmospheric courtyard of their restaurant is one of the brightest sights of Odessa. You don't have to go to Italy Spain or Portugal to breathe in the atmosphere of 19th century romance, find yourself in an oasis of greenery and flowers, in the tranquility of an afternoon siesta and serenely enjoy fine music and delicious food. Friends and guests of their restaurant from all over the world say "If you have not been to Bernardazzi's courtyard, you have not been to Odessa!"
WineBar Features, Owners , Hours
Location
46.484583 30.7326 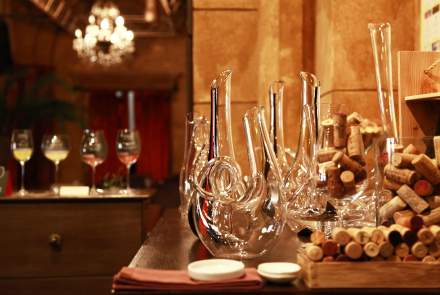