<p>Tim is an accomplished Winegrower with many National and International award- winning wines to his credit. His interest in grape growing started while he was still in high school working with his father growing a Muscadine grape vineyard on the family farm in Mississippi. He later attended Mississippi State majoring in Viticulture and Enology, studying under Ellen Harkness. He started his career at Montmorenci Vineyards in Aiken, SC, moving to Pennsylvania to accept a Vineyard Manager position at Twin Brook in 1993. In 1995, he took the position as Winemaker, Vineyard Manager and GM at Feliciana Cellars Winery & Vineyards, Ltd. in Jackson, Louisiana. Even 1200 miles away, Tim still had many close ties to the Pennsylvania wine industry and to Twin Brook and visited PA often.<br />
After the untimely passing of Cheryl Caplan in 2002, a former Twin Brook co-owner and Winemaker, Tim and his family decided to move back to Pennsylvania with the intention of bringing back the winery’s luster. 2003 was Tim’s first harvest at Twin Brook, even while battling a wet season he succeeded in producing quality wines. Eight vintages later, Tim, his wife Melissa, their children, the family dogs and Twin Brook’s wonderful staff members are still battling PA’s temperamental seasons and antiquated liquor laws to produce and promote excellent PA wines. 2010 proved to be an excellent growing season which inspired a great vintage which is just now being released.<br />
Tim’s latest accomplishment is Esperanza, an Estate grown, sparkling wine produced méthod champenoise. Although producing this fine award-winning sparkler is labor intensive endeavor, it’s a labor of love to Tim.<br />
The 2011 season was yet again a wet and challenging year, but through prudent viticultural practices and selective harvesting Tim is determined to create a great 2011 vintage to look forward to…</p> 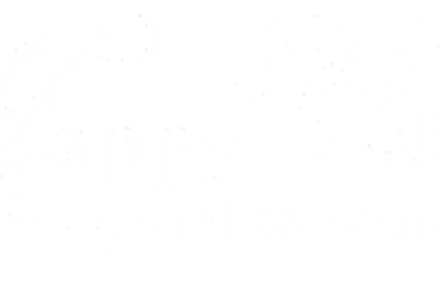 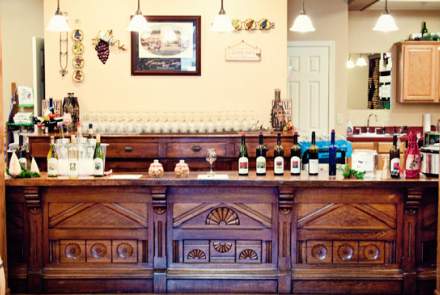 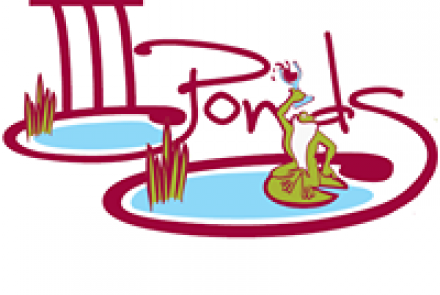 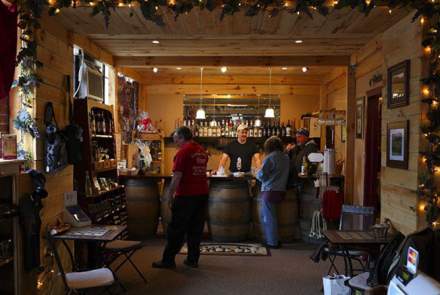